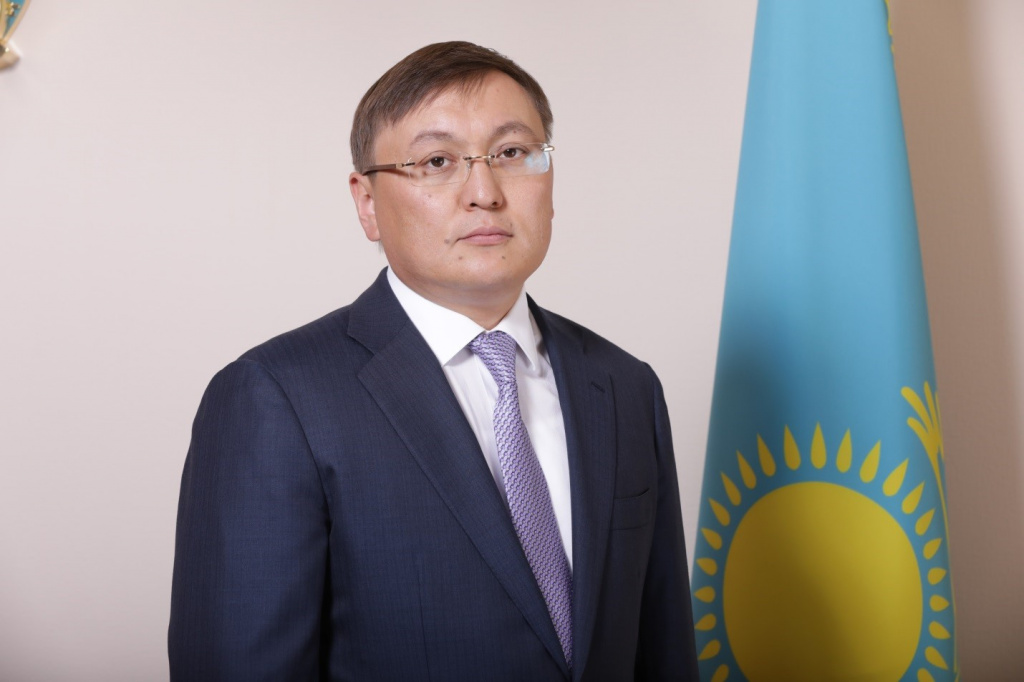 By the Decree of the Government, Akhmetzhan Primkulov was appointed vice minister of ecology, geology and natural resources of the Republic of Kazakhstan. This was reported by the Press Service of the Prime Minister of Kazakhstan.

He began his career in 2001 as a specialist in the Prosecutor's Office of the Zhambyl region, he worked in the judicial system.

From November 2017, he has served as chairman of the Committee for Environmental Regulation and Control of the Ministry of Energy of the Republic of Kazakhstan.