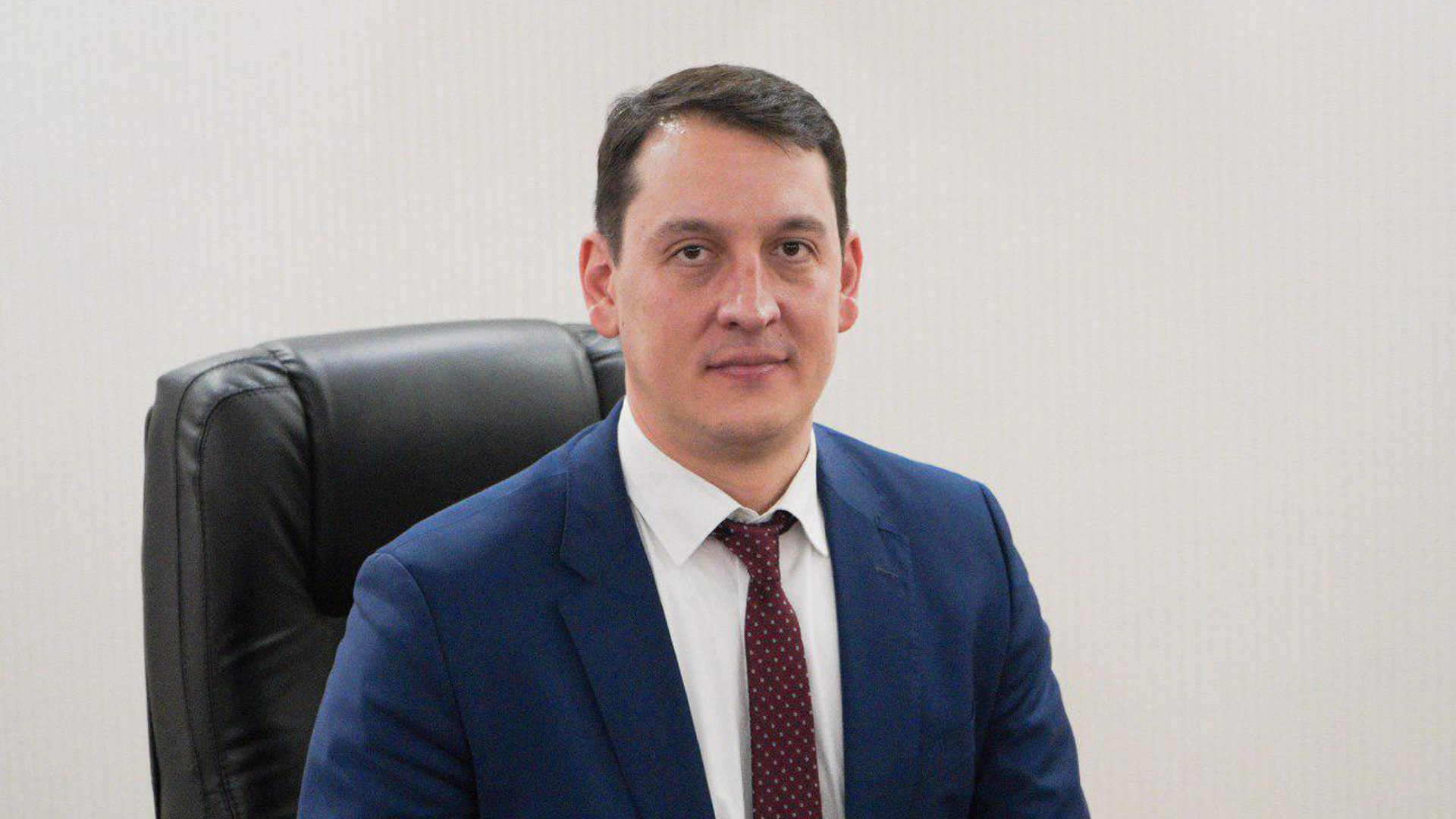 Ruslan Baimishev was born in 1980 in the city of Almaty. He graduated from Themis Law Academy with a degree in law, and Kazakh National Technical University majoring in Bachelor of Geology and Mineral Exploration.

From 2008 to 2013, he worked in various positions at the Kazgeoinform Republican Center for Geological Information of the Committee of Geology and Subsoil Use. From 2013 to 2016, he headed this Center.

From 2016, he has served as director of the Department of Subsoil Use of the Ministry of Industry and Infrastructure Development of the Republic of Kazakhstan.