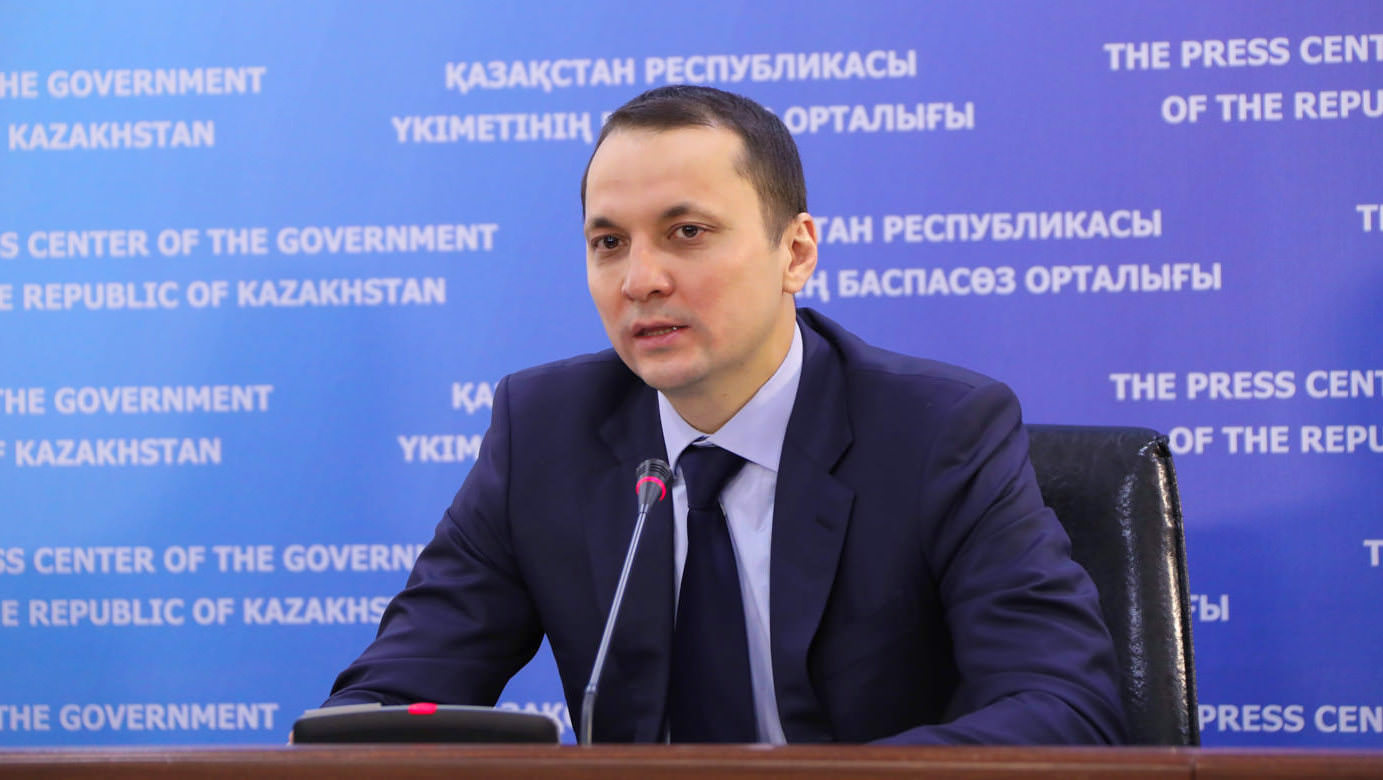 Timur Toktabayev, born in 1981, has worked in the Ministry of Industry and Infrastructure Development since 2011. He has been deputy director, director of the Department of Subsoil Use (2011-2016), Ombudsman for Ethics (2016), vice minister (2016-2019). Previously, he worked at JSC National Mining Company “Tau-Ken Samruk,” the Ministry of Energy and Mineral Resources, Kazgeoinform RCGE, etc.