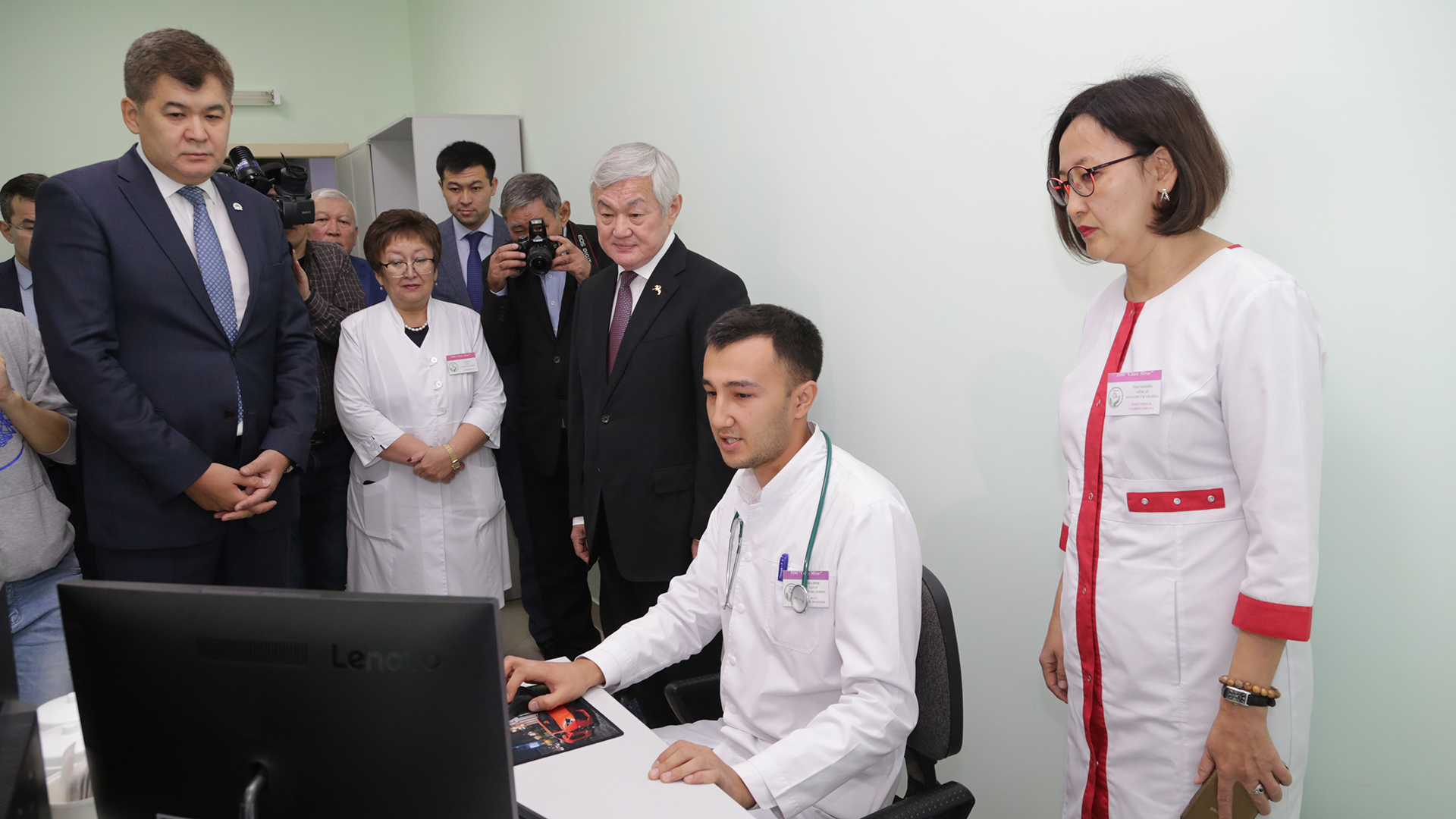 In Karaganda, the Deputy Prime Minister visited a number of medical facilities and held a meeting with ministers of healthcare Yelzhan Birtanov, labor and social protection of the population Birzhan Nurymbetov, deputy akims of the regions and cities of Nur-Sultan, Almaty and Shymkent. The main topic of discussion was the issue of updating the status of the self-employed population, carrying out explanatory work and ensuring the timeliness of insurance contributions as part of the introduction of compulsory social health insurance.

“The main thing is updating the status of the population. We have good experience, but flaws cannot be hidden either. By the end of the year, you need to reach everyone who does not yet have a status. Every Kazakhstani citizen should know how this system will work, how he can receive medical care, especially in rural areas. As for the timeliness of payments, this problem also needs to be addressed. Tax authorities should strengthen the work and control over the payment of taxes and mandatory social payments, including the insurance. There are instructions from Elbasy and the President to launch the CSHI from Jan. 1, 2020. There will be no rescheduling. All regions should be ready by the end of this year,” said Berdibek Saparbayev.

“It has firmly entered our minds since the Soviet era that the state should pay for medical services, carry out costly surgeries free of charge, and distribute medicines free of charge. Citizens should realize that it is they who are responsible for their health. The introduction of the insurance will significantly increase the resource provision of healthcare, increase the economic interest of medical institutions and workers, and will provide an opportunity to more flexibly and efficiently finance healthcare,” said Abay Baigenzhin.

Following the meeting, Berdibek Saparbayev instructed to continue work on the implementation of the health insurance system, updating the status of the population and informing it.

The deputy prime minister visited the Miras Clinic and Life In rehabilitation center, where he got acquainted with the implementation of digitalization, the quality of medical services, met with medical workers and patients, and inquired about the level of financial support for the clinic staff.

Karaganda region was the first to introduce mandatory social health insurance in a pilot mode. The system was launched Sep. 1, 2019, while in other regions of the country it will be implemented only on January 1, 2020. To date, in the Karaganda region, the status in the insurance system is defined in 81% of residents.

Berdibek Saparbayev also got acquainted with the experience of mobile employment centers. Karaganda residents were the first in the country to create employment centers in crowded places — in large markets, train stations. People who are looking for work here can get acquainted with vacancies and immediately get a referral to the employer or sign up for professional courses. Specialists will also talk about the possibilities of starting their own business, and will advise on measures of state support.

This year, over 25 thousand people were employed in the region. All mechanisms of the state employment program are involved. 2,321 people were sent to youth practice. Under the Bastau Business project, more than 1,300 people have been trained in the basics of entrepreneurship. Graduates of the courses have already received 957 microloans for the implementation of projects.

Since the beginning of the year, over 30,700 new jobs have been created in the region, of which almost one in three is permanent.