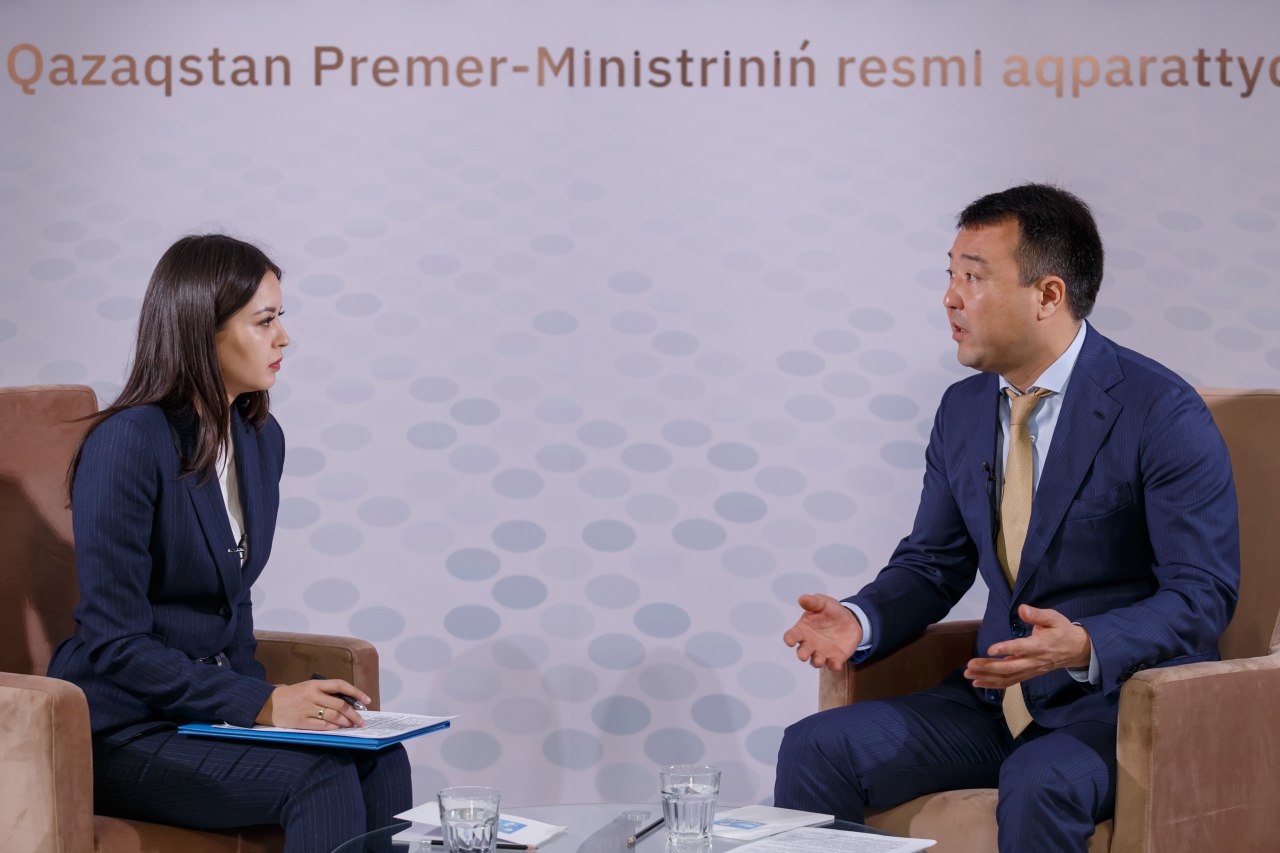 In an interview with PrimeMinister.kz, Deputy Chairman of the Civil Aviation Committee of the Ministry of Industry and Infrastructure Development Aibek Alzhanov clarified issues of airfare pricing in Kazakhstan.

As noted by Alzhanov, new players appear in the civil aviation of Kazakhstan, routes are opened, competition appears, which leads to a decrease in airfare. For example, the national low-cost airline Fly Arystan has opened new routes at initially affordable prices. Just recently it became known that a flight is being launched from Nur Sultan to Pavlodar, where the ticket price starts from 999 tenge.

“The main numbers remain with the airline. This is a trade secret, but you must understand that a ticket for 1000 tenge is a promotional price that will not be available at all places. It will be about 30-40% of seats on the plane, prices for other passenger seats will be slightly different and higher,” Alzhanov said.

According to him, first of all, you need to understand that the market for ticket prices is not regulated, it is quite dynamic. Airlines use dynamic pricing.

“The air carrier pays attention to the date of the flight, to the user's history. Airlines use dynamic pricing, there is a mathematical model that takes into account all these indicators,” said the deputy chairman of the civil aviation committee.

He also said that after criticism regarding expensive prices in some areas, the Ministry of Industry and Infrastructure Development, together with the airlines, created a working group to address these issues, involved the Committee on Regulation of Natural Monopolies of the Ministry of National Economy of the Republic of Kazakhstan, which has the powers and competencies to internal pricing checks.