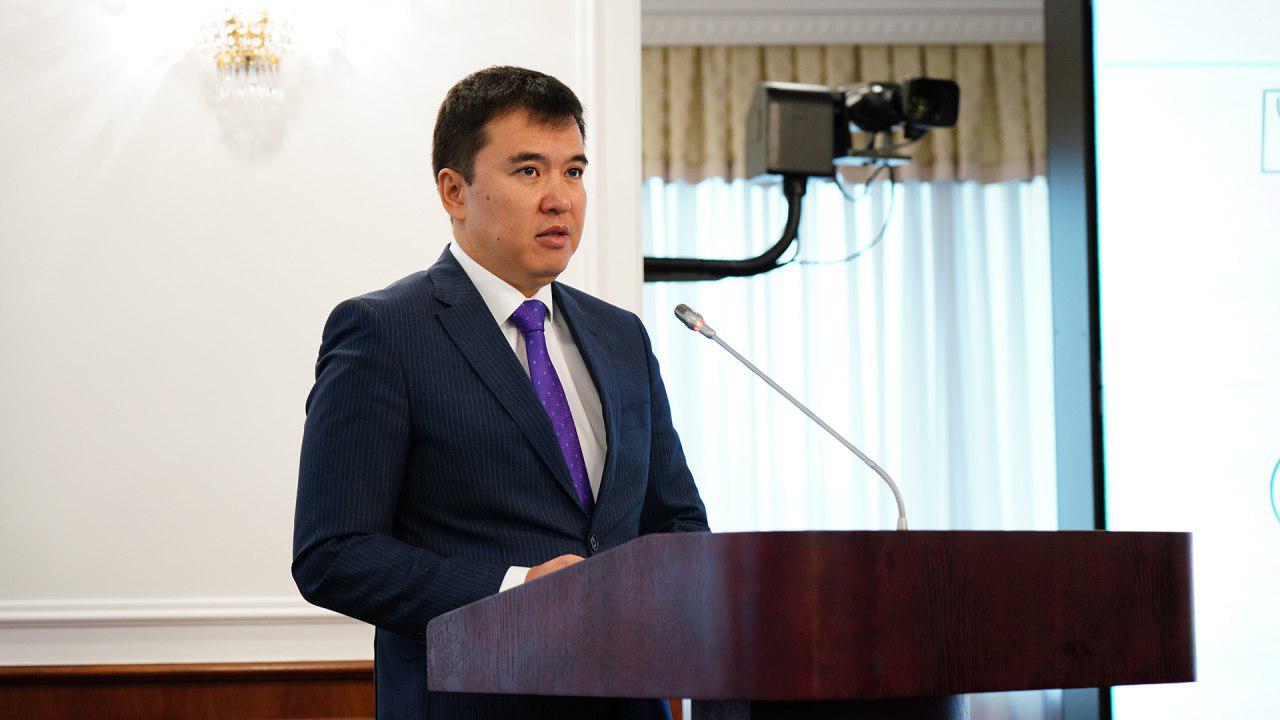 At the Government session chaired by Prime Minister Askar Mamin, the results of the country's socio-economic development and the implementation of the republican budget for January-August 2019 were summed up. Presentations were made by the First Deputy Prime Minister – Minister of Finance Alikhan Smailov, Minister of National Economy Ruslan Dalenov, as well as the Chairman of the National Bank Erbolat Dossaev.

Reporting on the state of the economy for eight months of this year, Minister of National Economy Ruslan Dalenov noted that in August the country's economy maintained steady dynamics. Over 8 months, GDP growth accelerated to 4.3%. Against this background, international rating agencies confirmed the sovereign credit rating of Kazakhstan at the level of investment attractiveness.

“The main factors of economic growth were investment activity and an increase in the production of the real sector,” Dalenov emphasized. Investment growth was 10.7%. The largest increase is noted in agriculture, construction, trade and industry.

For the third consecutive month, inflation has remained low at 0.2%. Annual inflation is within the target corridor and amounted to 5.5%.

The construction sector is showing a steady pace. The volume of work performed increased by 11.8%. Work on the construction of industrial facilities, roads, gas pipelines increased. Construction and installation work at large factories also increased.

Business activity in the real sector of the economy is accompanied by growth in the service sector. During the reporting period, growth was 4.3%. Acceleration of dynamics is observed in its main segments, the largest growth is noted in trade — volumes for 8 months grew by 7.6% due to wholesale trade. Transportation services increased by 5.5%. The main contribution to the growth was made by the increase in air and automobile cargo turnover.

In January-July this year, foreign trade turnover increased by 1.7% to $53.8 billion. Export volumes amounted to $32.9 billion.

Chairman of the National Bank Erbolat Dossaev said that over the past 8 months, the situation in the financial market has remained stable. Inflation is formed within the targeted corridor of 4-6%.

“Food prices increased by 9% year on year and continue to make the largest contribution to inflation. About 60% of annual food inflation is associated with higher prices for certain types of food products, such as meat — by 12.8%, bakery products and cereals — by 12.6%, their contribution to inflation was 1 pp. These categories of goods rose in price against the background of rising world prices and export volumes,” Dossaev informed.

Prices for non-food products for the year increased by 5.7%. The annual dynamics of prices for paid services remains at historic lows — 0.8%.

The main inflationary factor is expanding consumer demand in response to a significant fiscal impulse amid rising social spending.

“We estimate the additional contribution to inflation from fiscal stimulus in 2019 at 0.5 pp. At the end of this year, we expect inflation at the level of 5.7-5.8%. In these conditions, yesterday, Sep. 9, the National Bank decided to increase the base rate to 9.25% while maintaining the interest rate band at +/- 1 pp,” Dosaev said.

“The revenue plan for the reporting period (excluding transfers) was exceeded at all budget levels. State budget revenues increased by 114.6% compared to the same period last year,” Smailov said.

The republican budget received 4 trillion 363 billion tenge of revenues. Compared with the 8 months of 2018, revenue increased by 118.1%, or 669 billion tenge more. They were formed mainly due to taxes. Improving tax and customs administration and the growth of the economy led to an increase in taxes.

Own revenues of local budgets amounted to 1 trillion 659 billion tenge.

To date, the Comprehensive Privatization Plan has been implemented at 91%. During the reporting period, 62 objects were put up for sale. Thirty-one objects were sold for 33 billion tenge. Thirty-one are at auction.

“We must take into account that there is very little time left before the end of the fiscal year. That is why central and local executive bodies must control the execution of work on time,” Smailov concluded.