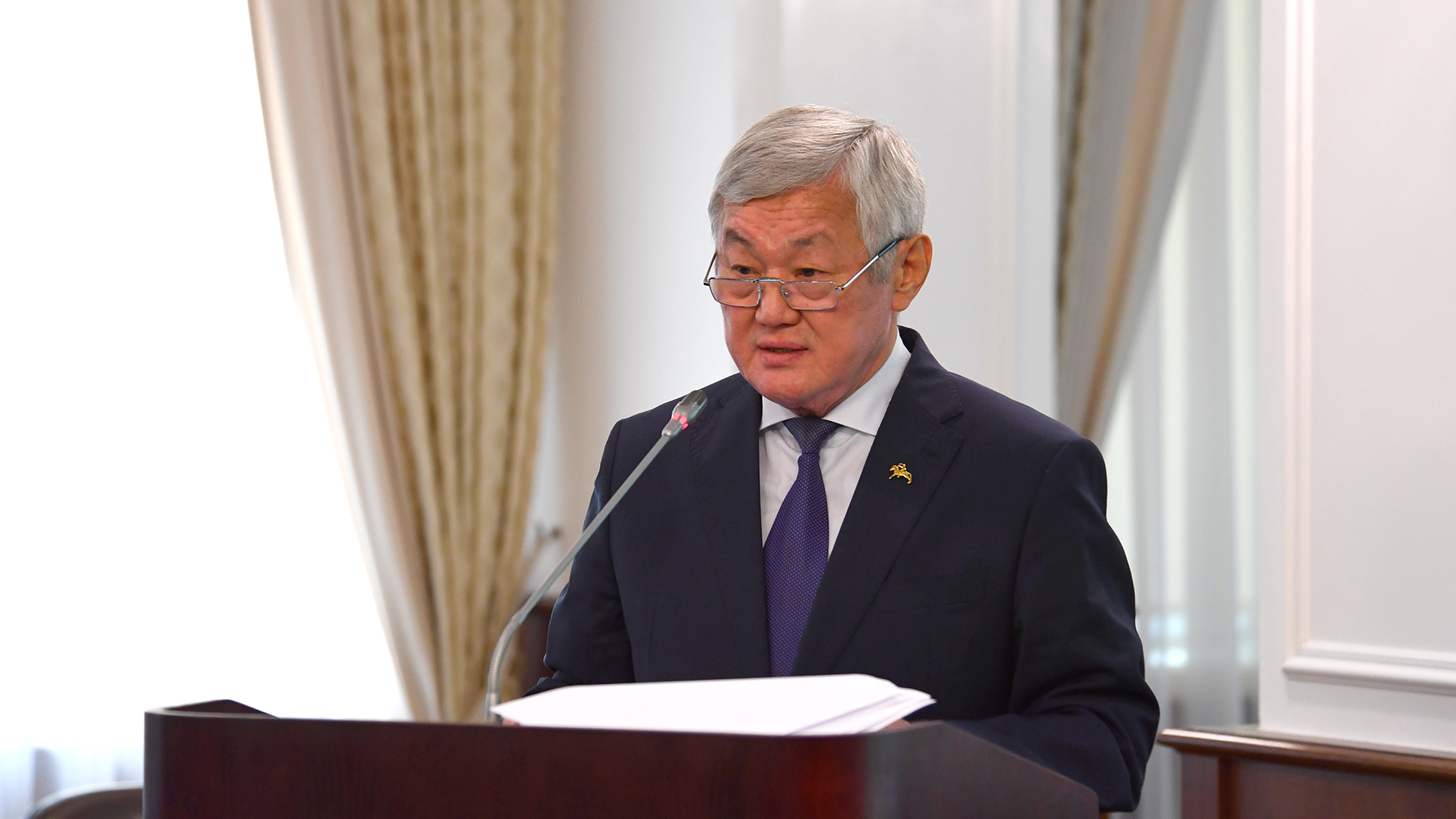 At a Government session chaired by the prime minister, measures to implement the Address of the Head of State "Constructive Public Dialogue – the Basis of Stability and Prosperity of Kazakhstan" were discussed. Deputy Prime Minister Berdibek Saparbayev spoke on the issues in education.

Until the end of 2019, the concept of the “Hearing State” and the concept of the development of civil society until 2025 will be developed. Also, by the end of the year it is planned to develop curricula of secondary education taking into account professional diagnostics and orientation of students to choose their future profession. A set of measures to reduce the gap in the quality of education between the city and the village will be developed in 2020. It is assumed that a new model and financing mechanism for small schools will be developed, a “mobile teacher” project will be introduced, and training for teachers in related specialties will be introduced.

“With regard to the gap in the quality of education between the village and the city in small schools, changes will be introduced in rural schools to improve teachers' working conditions. The government has been instructed to develop a map to support gifted children, to analyze the situation with the training of specialists who have no demand. As for the development of science, we are currently amending the legal acts,” said Berdibek Saparbayev.

The concept of the state policy of the Republic of Kazakhstan in the interests of children until 2030 should be developed before the end of 2019. In 2020-2022, a network of support centers for children in difficult situations will be developed. In 2020, it is planned to improve legislation on the protection of the rights of women and children, and the fight against domestic violence.

The approaches to investing pension assets in order to increase the profitability of pension savings will be reviewed before the end of 2019. Preparation of proposals on the possibility of using part of pension savings by working citizens, as well as on the consolidation of an extrabudgetary social security system (through the creation of a unified social fund and the introduction of a unified social payment) is planned for 2020.

“The concept of protecting children until 2030 will be developed. With this concept, there is a reduction in crime among children and cases of suicide. Work in this direction will be carried out jointly with local authorities. Also increase the index to improve the situation of children,” said Berdibek Saparbayev.

Children's centers will be opened in the regions to support children who have experienced violence. Also, as part of the voiced concept, measures to protect women's rights will be considered.