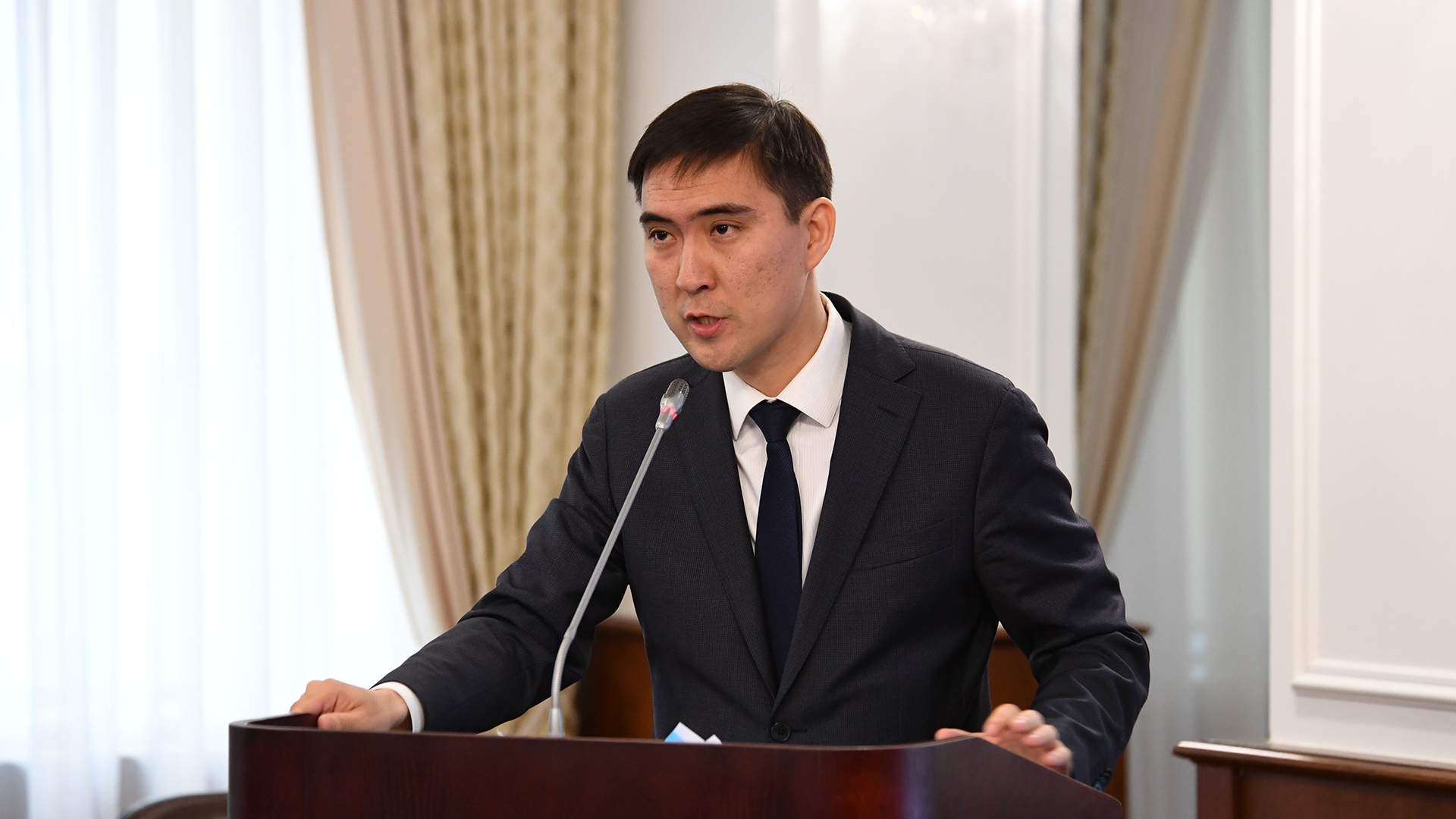 At the Government session chaired by Prime Minister Askar Mamin, Vice Minister of Trade and Integration Azamat Askaruly reported on measures being taken to improve the position of Kazakhstan in the Doing Business ranking, as well as in the Global Logistics Index.

The Ministry of Trade and Integration is responsible for the Trading Across Borders indicator in the Doing Business ranking.

In the Trading Across Borders indicator of the World Bank's Doing Business ranking, Kazakhstan ranks 102nd, rising 21 positions from 123st in comparison with the previous year.

The following measures influenced the improvement of the position: introduction of electronic customs declaration, reduction of fees for customs clearance and transfer of customs control from the stage of clearance to post-customs control.

At the same time, a number of measures already enforced, but not yet taken into account by the ranking, may affect the further improvement of indicators:

Introduction of the possibility of paying customs payments and taxes through the Payment gateway of electronic government (time was reduced from 1-3 business days to 5-7 minutes).

As the vice minister noted, in the framework of the eighth package of legislative amendments to improve the business environment, proposals were made for data protection, authority to access and exchange data between government institutions, identification, authentication and authorization, data quality issues, electronic documents, electronic archiving, intellectual property law and ownership of the database and others. To solve them, a change of more than 10 laws is necessary.

As part of improving the position of the Republic of Kazakhstan in this rating, the Ministry of Trade and Integration, together with the Ministry of Industry and Infrastructure Development, is conducting large-scale work to build a multi-format trade and distribution infrastructure aimed at ensuring the development of trade within the country and the possibility of access to foreign markets.

Inside the country, the system will create conditions for civilized trade, increase the population’s supply with sufficient trade infrastructure and a wide range of goods, and increase competition in the market to lower prices for consumer goods.

As part of the development of exports, the system will ensure mutual deliveries of goods, their transit through Kazakhstan, and will also become the basis for creating a single pool of producers together with neighboring countries for export to other countries.

“One of the main task of our ministry is the integration of transport and logistics infrastructure with trade. As the number and quality of such infrastructure facilities increases, the effect on reducing trade costs will increase. This will directly affect the reduction in prices for consumers,” Askaruly said.

The vice minister also emphasized that the focus of the LPI rating is constantly changing. In 2007, when the rating was just published, it primarily focused on simplifying trade and removing barriers to the border. Today, the rating is interconnected by internal logistics factors: socio-economic sustainability of the supply chain, skills and training, and environmental impact.

In order to improve the country's position in the LPI rating in terms of the possibility of tracking goods by the Ministry of Trade and Integration, within the framework of the PPP project, issues are being considered of introducing an electronic system that allows integrating the Astana-1 IP import-export operations system with the country's transport and logistics system.

“We monitor the position in the ranking not only to attract foreign investors. Our main task is to improve the quality of life of the country's population through improving roads, building a modernized infrastructure for storing goods, quickly and conveniently passing borders by the population and business entities,” Askaruly concluded.