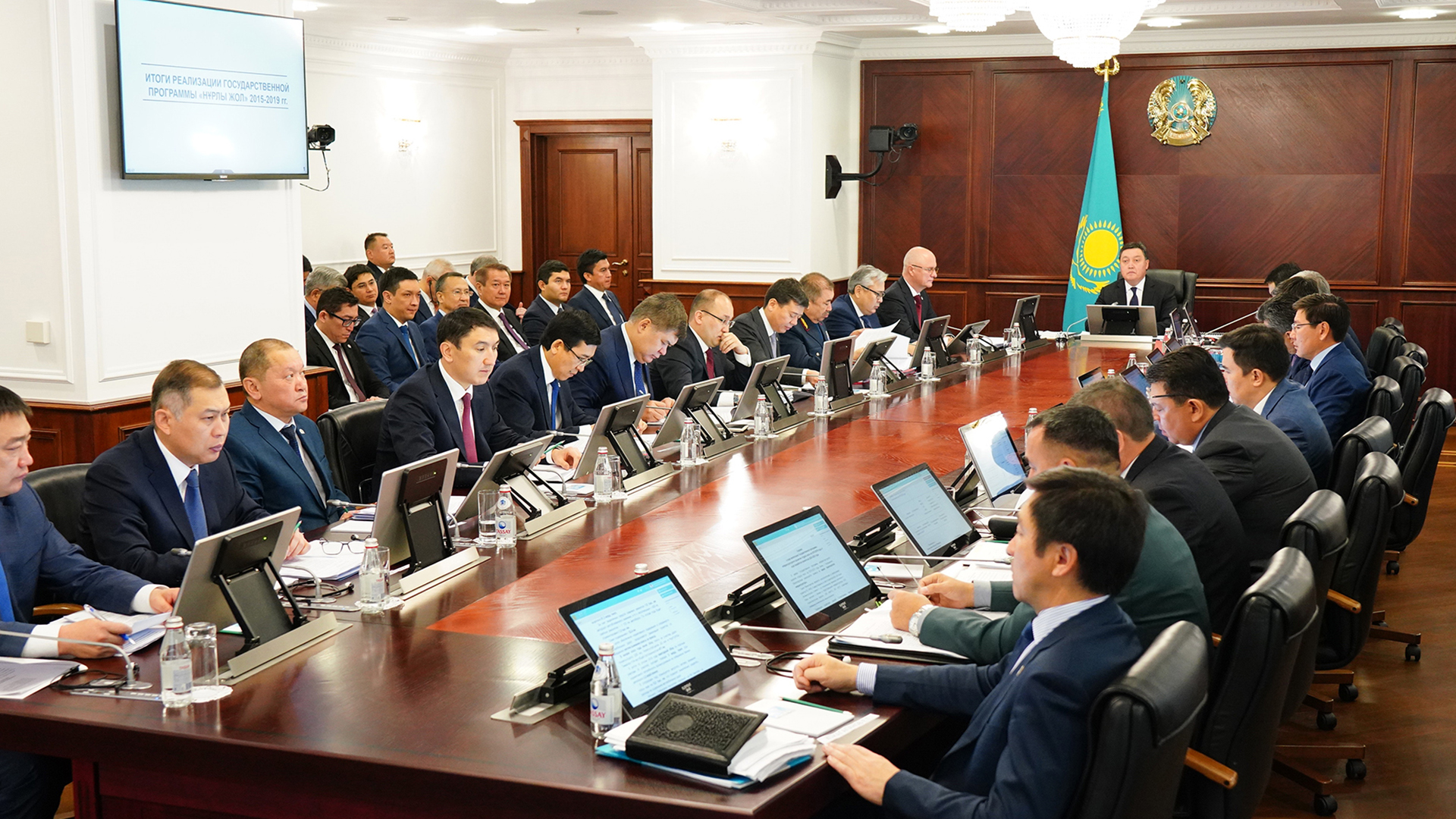 At the Government conference call chaired by Prime Minister Askar Mamin, issues of development of public-private partnership were considered.

In the field of healthcare, local executive bodies concluded 127 PPP agreements totaling 58.9 billion tenge in the last 3 years. In 2019 alone, 21 contracts were concluded worth 23.5 billion tenge. In the period from 2019 to 2024, under the PPP, it is planned to build 16 large hospitals at the republican level for 838.5 billion tenge, of which 7 projects have so far been launched.

The head of Government noted the positive dynamics and instructed to intensify work on the development of PPPs.

“The development of PPP is one of the priorities of the Government. The most significant projects are implemented in sectors such as transport and infrastructure, energy and utilities, education, healthcare,” said Mamin.

The prime minister instructed to continue the implementation of major infrastructure projects, including transport and energy, in the field of housing and communal services, for which to work out the necessary changes to the legislation, taking into account international best practices in the development of PPP.

The head of Government instructed interested state bodies together with the Ministry of National Economy to develop Roadmaps for the development of PPPs in supervised sectors. Their progress will be heard at meetings of the Government Project Office.

“In general, we need to build effective interaction between the state and a private partner in order to ensure sustainable socio-economic development of the country,” summarized Mamin.