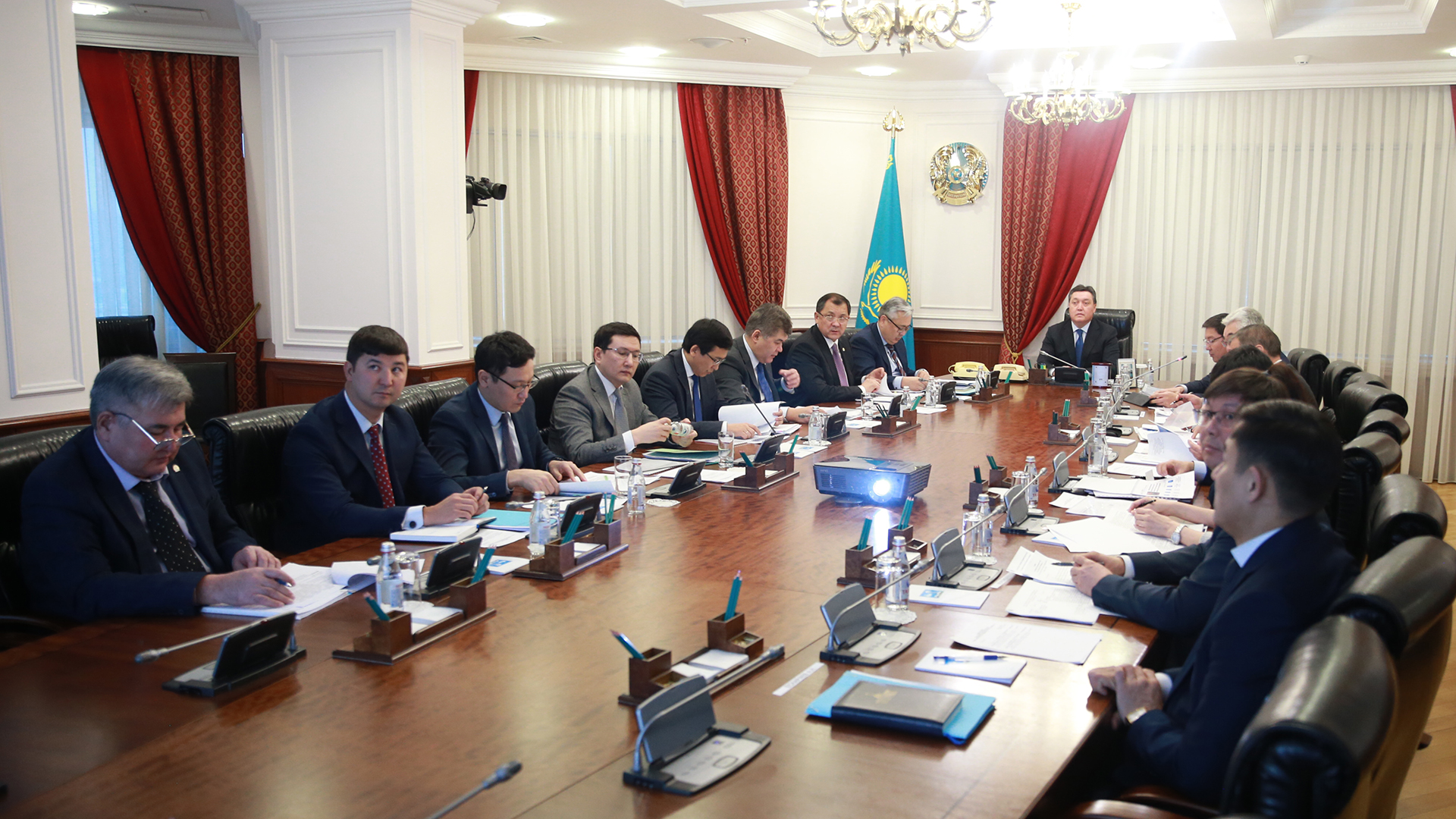 Prime Minister Askar Mamin chaired a meeting on the development of the digital economy and innovation.

Minister of Digital Development, Innovation and Aerospace Industry Askar Zhumagaliev reported on the results of the implementation of the State Program “Digital Kazakhstan” in 2019, as well as issues of scientific, technical and innovative development of the country.

The digital literacy rate of the population has reached 79.6%. Broadband Internet access (broadband access) was provided in 117 cities and 3,324 villages with a population of over 250 people.

Automation of public services allowed to reduce paper workflow by 70.8 million documents and save over 8.4 billion tenge. The effect of digitalization of the financial sector, tax and customs administration amounted to 361 billion tenge.

The meeting participants discussed priority clusters for the development of an innovative environment, measures to support technological entrepreneurship, institutional development of the venture capital market, as well as increasing the level of commercialization of scientific and technical activities.