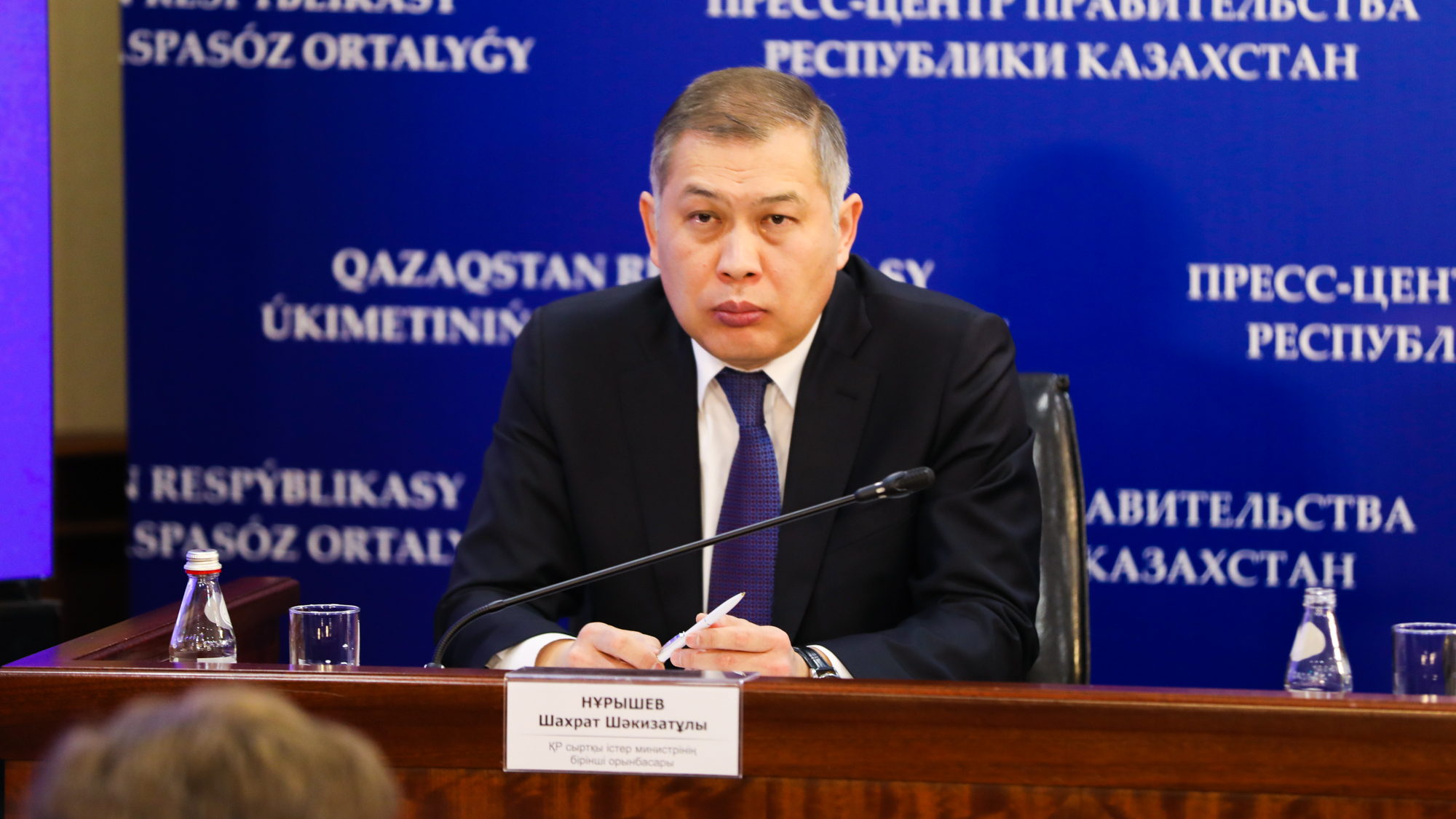 At the briefing in the Government, the First Vice Minister of Foreign Affairs Shahrat Nuryshev said that information about the termination of the issuance of tourist visas by Saudi Arabia to Kazakhstanis is incorrect.

“Initially, the information that was in the media was incorrect. In the list that was published, there were only 7 countries. Although the restrictions applied to 21 countries. Kazakhstan was listed among seven countries that were among 49 countries whose citizens could obtain visas upon arrival in Saudi Arabia at the airport,” said the first vice minister.

Nuryshev noted that citizens of the remaining 14 countries must first apply for visas, and only then visit Saudi Arabia.

“The information was incorrect, it spread, it turned out as if we had a coronavirus and because of this there were limitations,” Nuryshev explained.

Shahrat Nuryshev also spoke about plans for the evacuation of Kazakhstanis from Iran and South Korea. According to him, today 170 citizens of Kazakhstan are in Iran, 34,600 are in South Korea.

“The issue of evacuation from Iran has not yet been raised. But our Embassy is now working with all our citizens. If they wish to leave Iran, we are ready to provide them with the necessary assistance,” Nuryshev said.

From March 1, 2020, the number of regular flights on the Nur-Sultan-Seoul and Almaty-Seoul routes was reduced from 9 to 3 flights per week.

“The number of flights has been reduced from 9 to 3 so that citizens who wish to return can use the flights. Evacuation is an extreme measure, so people who themselves choose to return can return with flights that are still operating,” the first vice minister explained.