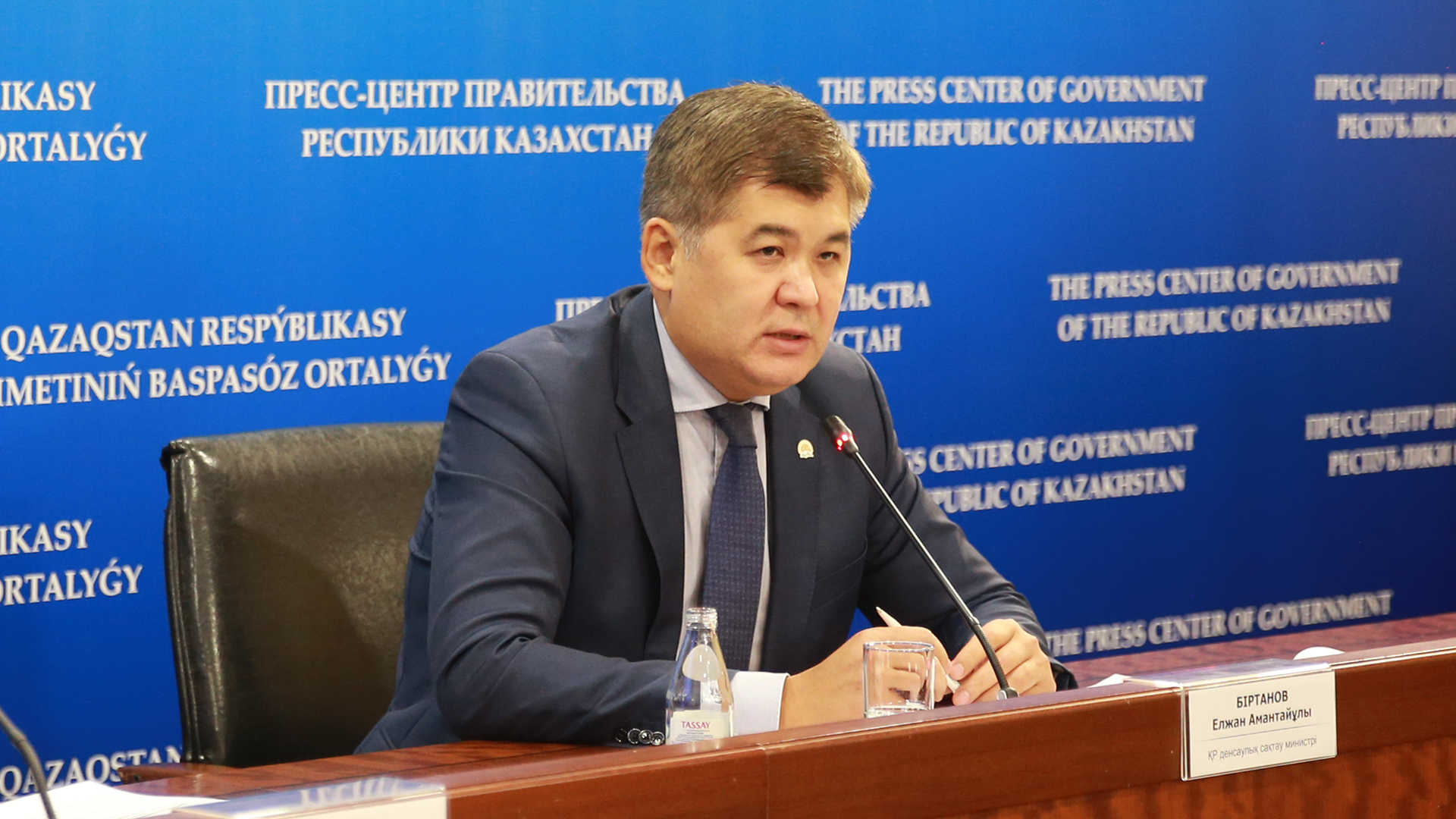 In Kazakhstan, it is planned to strengthen the responsibility of medical workers for unethical behavior. This was announced by the Minister of Healthcare Yelzhan Birtanov during a press conference in the Government on the implementation of the Address of the Head of State regarding the development of the healthcare system.

As part of the introduction of compulsory social health insurance, the Ministry of Healthcare is carrying out comprehensive work to expand the list of free medicines and increase their availability. In this regard, control over the release of prescriptions was previously strengthened, which allows monitoring the correctness of the prescription of a doctor and ensuring the effectiveness of treatment.

“As well as unethical promotion of medicines exists in many countries, unfortunately, in Kazakhstan there are facts of unethical prescribing of unnecessary research, which are rewarded by laboratory companies. These are known facts. We will take appropriate measures to protect patients,” said the minister of healthcare. Such a measure will reduce the amount of unnecessary research, which, in turn, will significantly save population costs.

Birtanov said that in Kazakhstan the cost of protecting health per person is about $300 per year, while in the developed OECD countries this is an average of $4,000 per person, that is, the difference is more than 10 times.

“Medicines are free, but not all tests are covered. Today, the expenses allocated by Kazakhstan to protect the health of every citizen are not enough to provide all modern medical technologies,” the minister said.

Therefore, as the head of the Ministry of Healthcare noted, citizens themselves are forced to pay for expensive procedures, including voluntary medical insurance. However, the introduction of the insurance will allow to double this amount.

“The introduction of the insurance will increase this coverage by 2 times. We expect that in 2025 the coverage will be about $600 per year for one Kazakhstani,” the minister said.