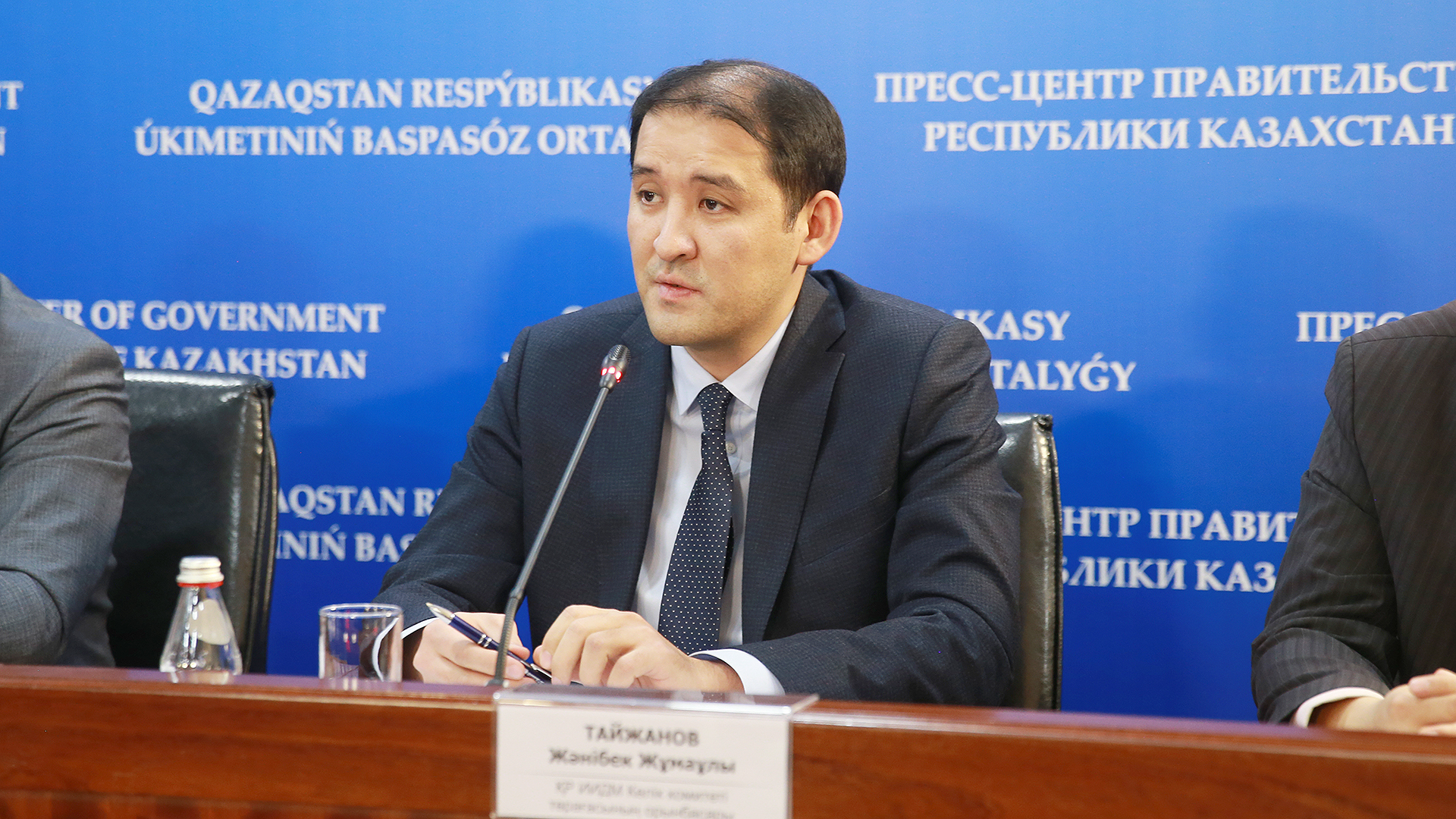 Over the past years, the coal transportation fleet has been updated with 2 thousand open wagons, said Zhanibek Taizhanov, deputy chairman of the Transport Committee of the Ministry of Industry and Infrastructure Development, at a press conference in the Government.

According to him, today the park of the Kazakhstani operator has 58 thousand cars. During the heating season, more than 30 thousand open wagons are involved, of which the majority of 60% are cars of the national operator KTZh.

“During the preparations for the heating season, these cars were repaired — it is 2,785 care, and as part of the overhaul — 715 cars,” Taizhanov said.

As the deputy chairman of the Transport Committee emphasized, at present the wear of open wagons is about 45%.

“In terms of updating over the past years, thanks to the Nurly Zhol program, about 2,100 cars were purchased. To date, there are no shortages of open wagons for shipment in the heating season,” he said.

In addition, Taizhanov said that in Kazakhstan, the tariff for the delivery of coal among the CIS countries is the lowest in comparison with other countries.

“Today coal is a socially significant cargo, according to the approved tariffs. In general, the transport component in the price of coal is not so big. The growth is from 2 to 10%, depending on the changes that the owner can make,” added Taizhanov.

It should be noted that this year, from the beginning of preparation for the heating season, 33.8 million tons of coal were transported by rail in Kazakhstan, which is 3% more than the plan for the previous heating season.