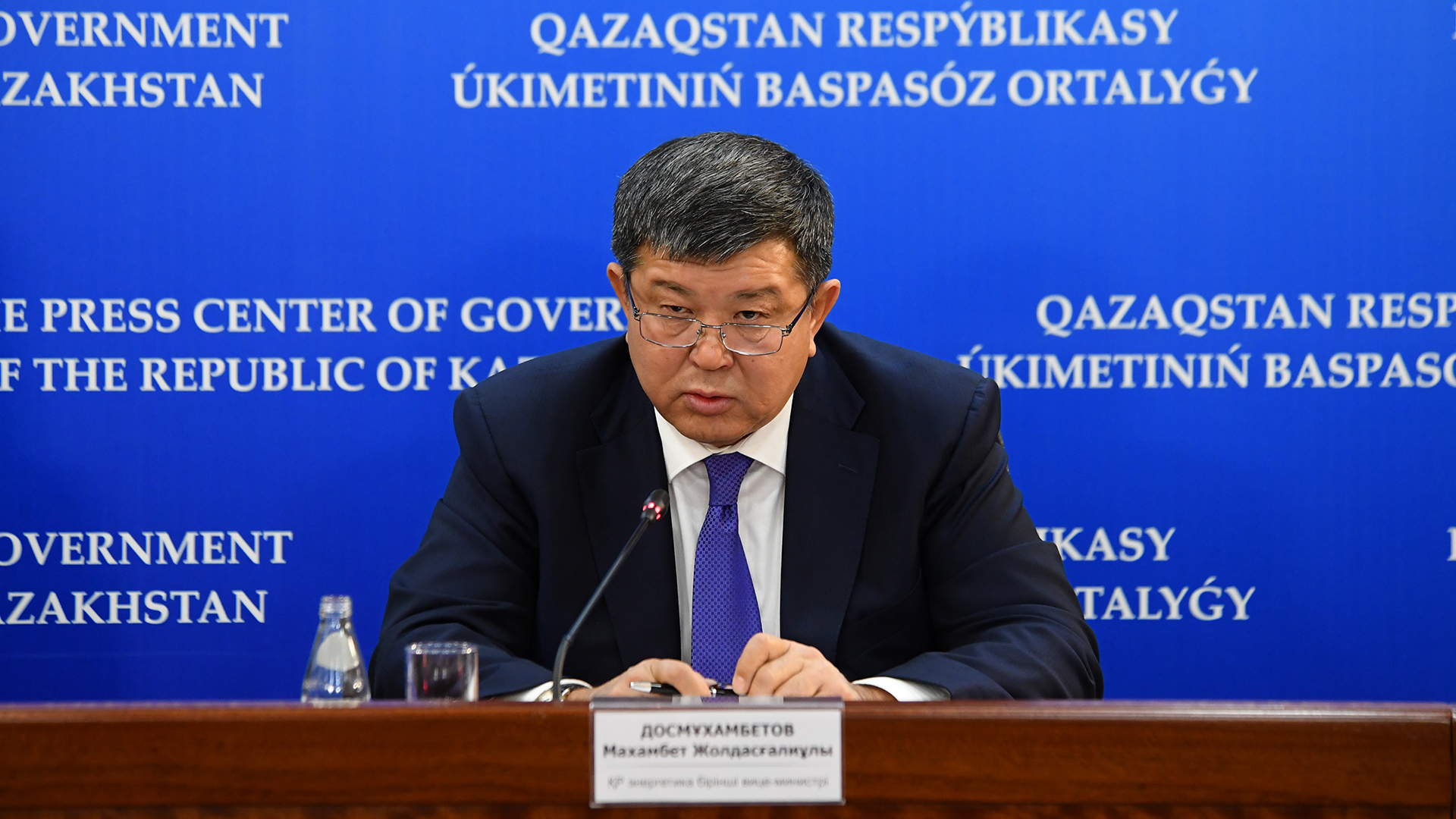 Today, at a briefing at the press center of the Government, the First Deputy Minister of Energy Makhambet Dosmukhambetov spoke about the main indicators of the development of the oil and gas industry.

As noted by Dosmukhambetov, the development of the oil and gas industry shows a positive trend. This year, the oil production plan is 89 million tons.

Overhauls at Kashagan and Tengiz fields have been successfully completed. Overhaul at the main production facilities at Karachaganak began on Sep. 15, 2011. Production was completely stopped. The processing complex, gas re-injection compressors, gas treatment plants are being repaired. The work is scheduled to be completed on Oct. 13.

“It is expected that the current rate of oil production will allow us to produce more than 89 million tons of oil,” Dosmukhambetov said.

In the field of petroleum product manufacturing, due to the completion of the modernization of oil refineries in 2018, the capacity and depth of processing increased.

The volume of oil refining at three plants amounted to 12.7 million tons with an increase of 5% compared to last year. Compared to the previous year, the production of petroleum products increased by 14% in gasoline, by 11% in diesel fuel, and by more than 2 times in aviation fuel.

Gas production amounted to 41.9 billion m3. Commodity gas production — 24.7 billion m3. According to the Ministry of Energy of the Republic of Kazakhstan, unjustified growth in the wholesale market is not allowed, which helps to maintain gas price stability for the population.