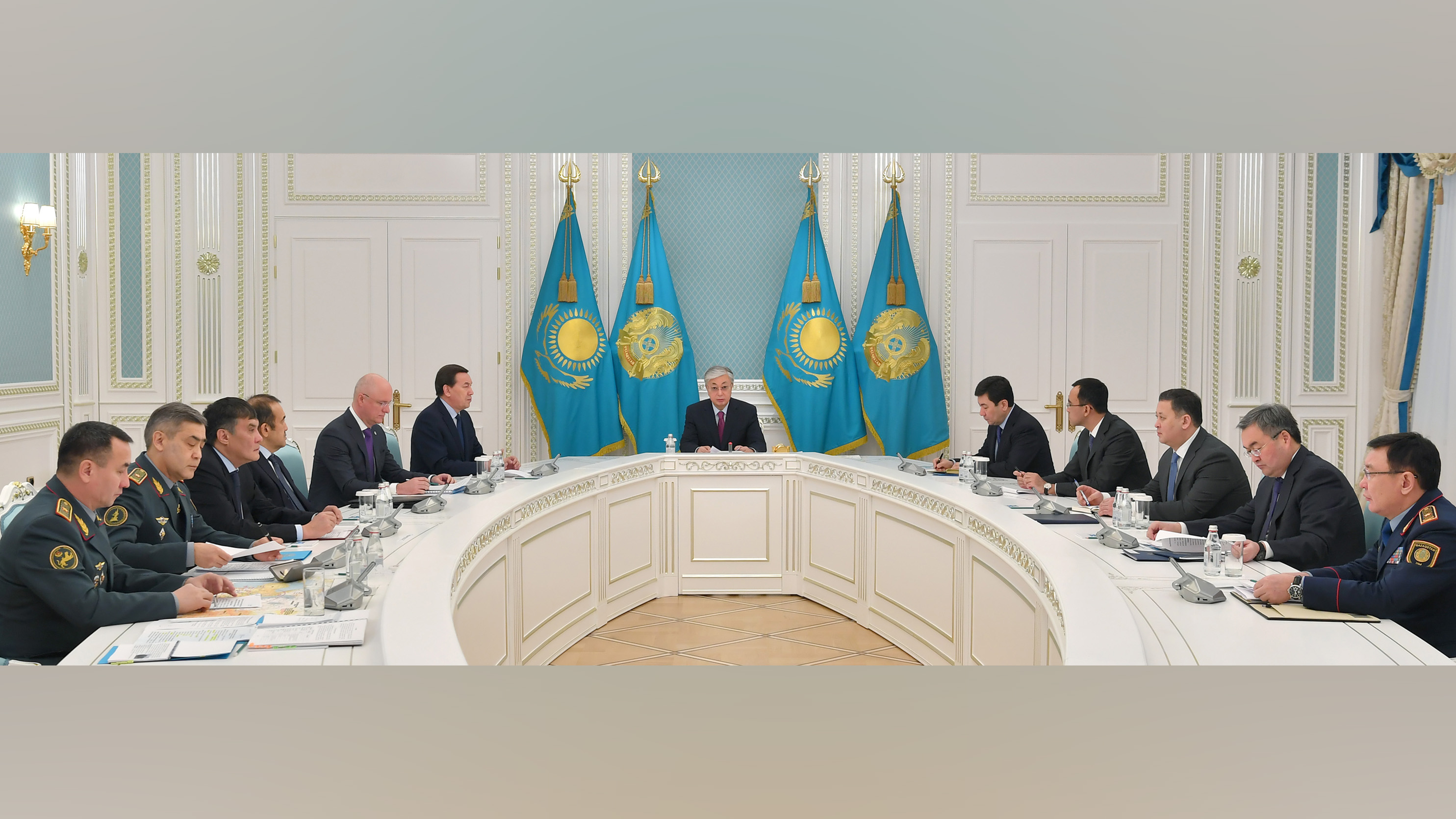 This was reported by the press service of Akorda.

The Head of State held a meeting with the leadership of his administration, the Deputy Prime Minister, the Secretary of the Security Council, the Chairman of the National Security Committee, the Ministers of Foreign Affairs, Defense, Internal Affairs, and the Chief of the General Staff of the Armed Forces.

Foreign Minister Mukhtar Tleuberdi, as well as heads of other agencies gave reports on the current situation in the Middle East.

Expressing concern about the sharp escalation of the situation in the Middle East, the President of Kazakhstan noted that the utmost restraint of all parties involved, as well the use of diplomatic methods and means, primarily through the UN, as well as through bilateral contacts and negotiations, would serve to improve the situation.

Following the meeting, President Tokayev instructed to ensure the safety of Kazakhstan's foreign embassies and its personnel in the Middle East, to take measures insuring the security of foreign diplomatic missions, offices of foreign companies in Kazakhstan, to strengthen work obtaining and analyzing information of practical importance for the national interests of our state. Special attention will be paid to the issues of socio-economic development and strengthening of the defense potential of Kazakhstan amid of aggravation of the international situation.