Schuchinsk – Petropavlovsk, Omsk – Pavlodar: Which roads to be paid from 2020 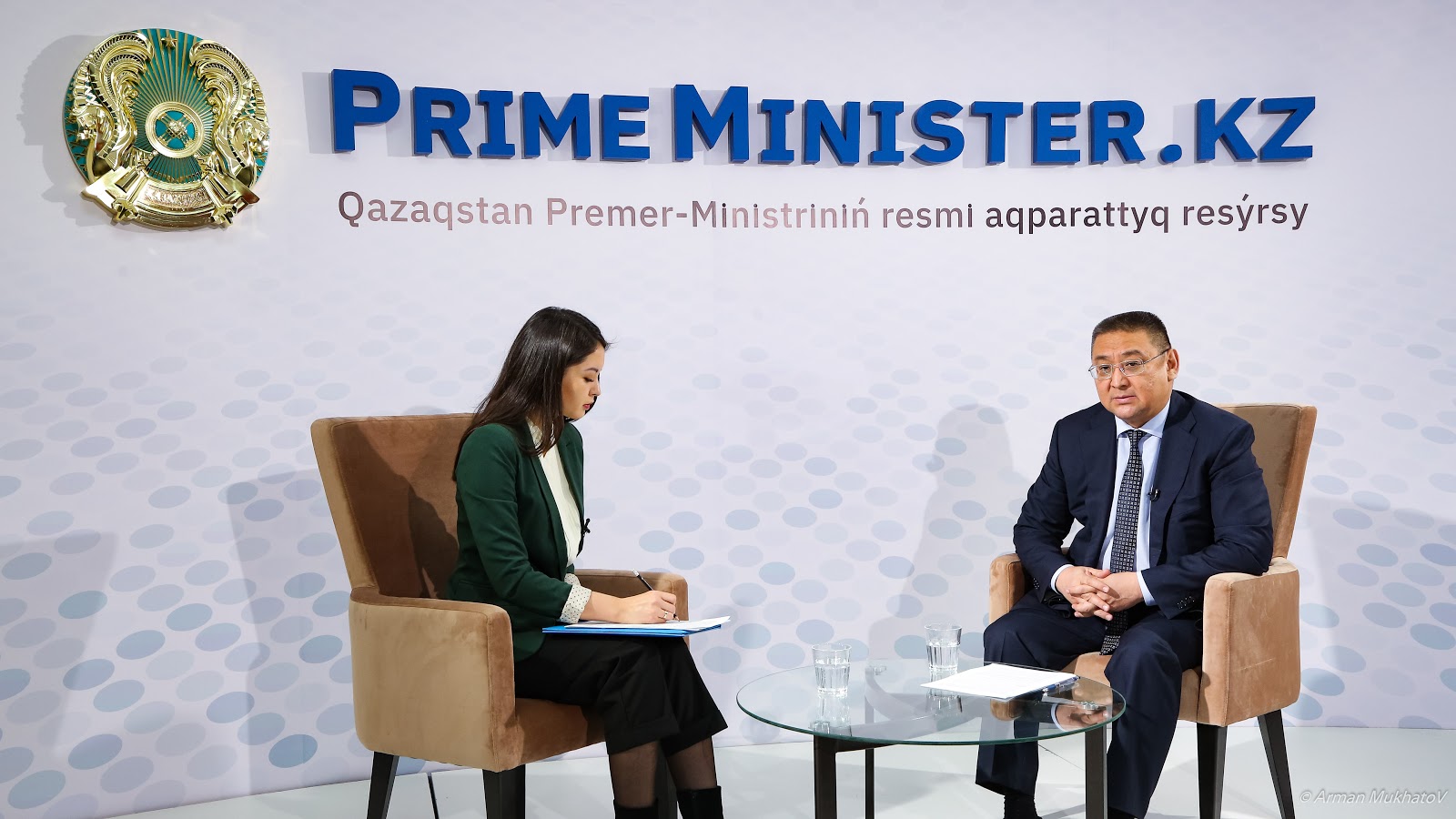 Chairman of the Committee for Roads of the Ministry of Industry and Infrastructure Development Sairanbek Barmakov in an interview with PrimeMinister.kz talked about the ongoing work on the implementation of a system of charging tolls on a number of national roads.

According to him, today 682 km of roads in Kazakhstan are paid. These are Nur-Sultan - Temirtau, Nur-Sultan - Schuchinsk, Almaty - Khorgos and Almaty - Kapshagay.

“The money that comes from tolls goes entirely to the maintenance of these roads. Previously, funds for their maintenance were allocated from the republican budget. Since the beginning of the year, we have already collected 4 billion 130 million tenge from these four toll roads,” the chairman of the Committee informed.

He also said that the issue of introducing toll on 11 thousand km of national roads is currently being worked out. Of these, it is planned to launch a pay system at 5.9 thousand km in 2020, in the remaining 5 thousand km by 2023.

In July 2019, JSC KazAvtoZhol National Company announced an investment competition for the introduction of payment. By the end of the year, it is planned to take stock of the competition and conclude an agreement with the investor.

In 2020, the Western Europe – Western China corridor, the sections Schuchinsk – Petropavlovsk, Omsk – Pavlodar and Nur-Sultan – Kostanay – the border of the Russian Federation will be paid.

According to preliminary calculations, fees from tolls per annum will amount to about 40 billion tenge, which will allow switching to self-maintenance of roads and provide coverage for investor expenses for the introduction of a toll system. Thus, the project will be self-sustaining and will not put a strain on the state budget.