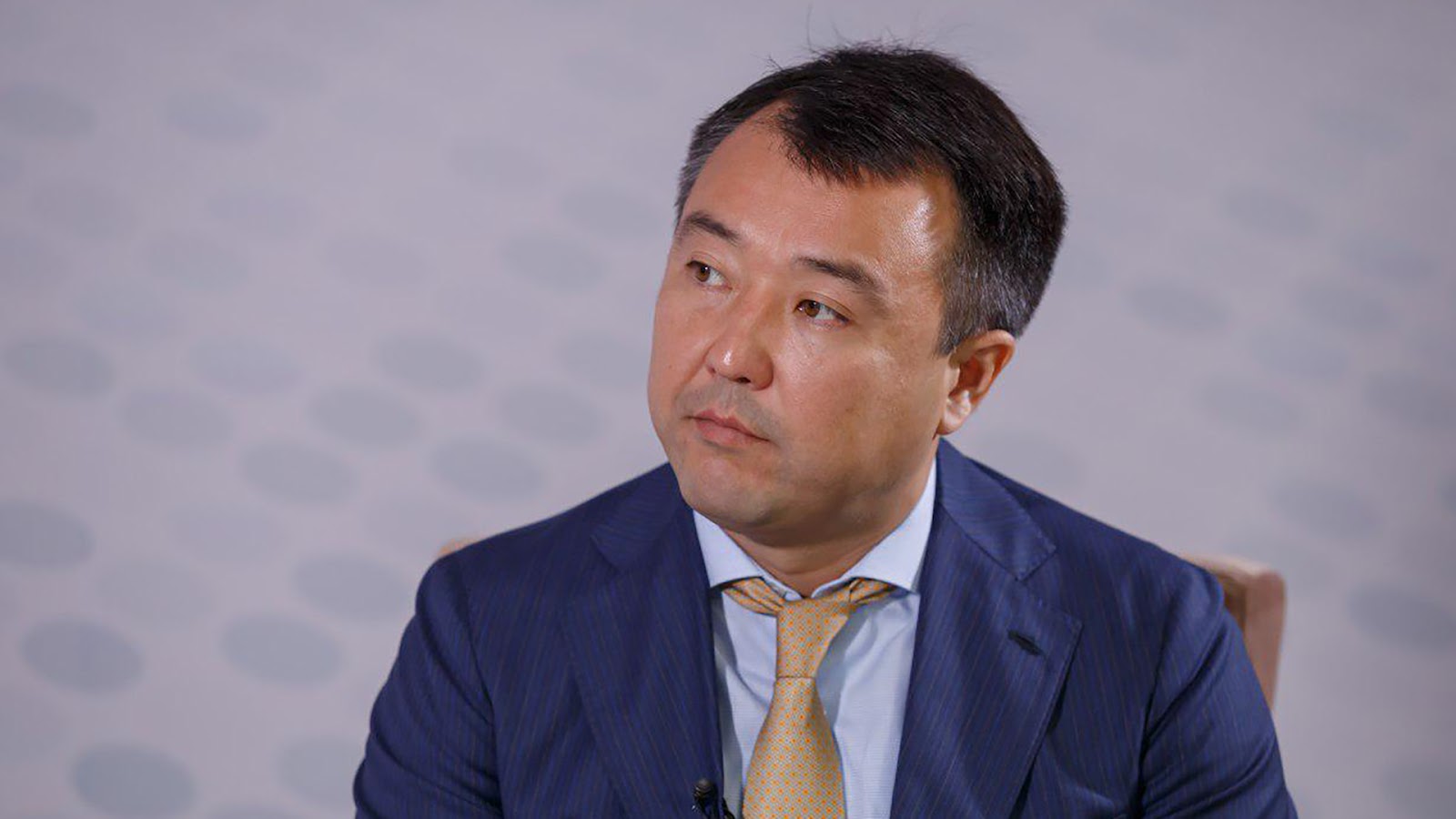 Deputy Chairman of the Civil Aviation Committee of the Ministry of Industry and Infrastructure Development Aibek Alzhanov spoke about the development of the transit air transport industry in an interview with PrimeMinister.kz.

As Alzhanov noted, in the field of development of international transportations, steady growth is observed. So, if in 2013 flights were operated in 73 directions, then in 2019 they increased to 99 directions.

The Civil Aviation Committee of the Ministry of Industry and Infrastructure Development is constantly negotiating with other countries to create a regulatory framework and full cooperation.

Today, about 54 domestic flights by 8 airlines operate on domestic routes.

It was also noted that this year an agreement was reached with the Ministry of Transport of the Russian Federation to increase the frequency of flights on the Nur-Sultan – Moscow route from 12 to 21 times a week on each side with the appointment of second carriers unaffiliated with Air Astana and Aeroflot. On the Kazakhstan side, SCAT Airlines has been appointed.

“Prior to this, 14 flights were operated by Air Astana per week, this year another 7 flights were added by SCAT. Today, there are about 6 flights a day in this direction, which, in turn, will affect the reduction in the cost of a passenger ticket,” said Alzhanov.

In addition, the first national low-cost airline Fly Arystan was launched, which currently operates about 6 routes. Until the end of this year, the arrival of two more sides is expected, respectively, followed by an increase in routes in many directions. Fly Arystan is expected to carry up to 1 million passengers by the end of the year. By 2023, the airline should receive about 10 aircraft. As a result, the route network will be expanded to 54 routes.

“Just recently it became known that a flight is being launched from Nur Sultan to Pavlodar, where the ticket price starts from 999 tenge. We see competition in action here,” said Aibek Alzhanov.

At the same time, a package of measures will be envisaged for the reconstruction of existing and construction of new runways, hub hubs, the development of airport complexes, the modernization of air navigation systems to bring them into line with the requirements of the International Civil Aviation Organization. In particular, it is planned to develop the service infrastructure of transit through the air hubs of Nur-Sultan, Aktobe, Aktau, Almaty with the opening of additional international and transit routes, modernization and updating of the fleet of Kazakhstani carriers operating international flights.