According to the instructions of the Head of State, the Nurly Zher Housing Program is aimed at providing housing for 1.5 million families in the next 15 years. After two years of the program, about 200 thousand families got the opportunity to improve their living conditions.

The Nurly Zher Housing Program was approved in December 2016. In June 2018, it was re-approved as a state program. Its purpose is to increase the availability of housing for the population. In his annual Address to the people “Growing Welfare of Kazakh Citizens: Increase in Income and Quality of Life,” the Head of State gave a positive assessment to the program. 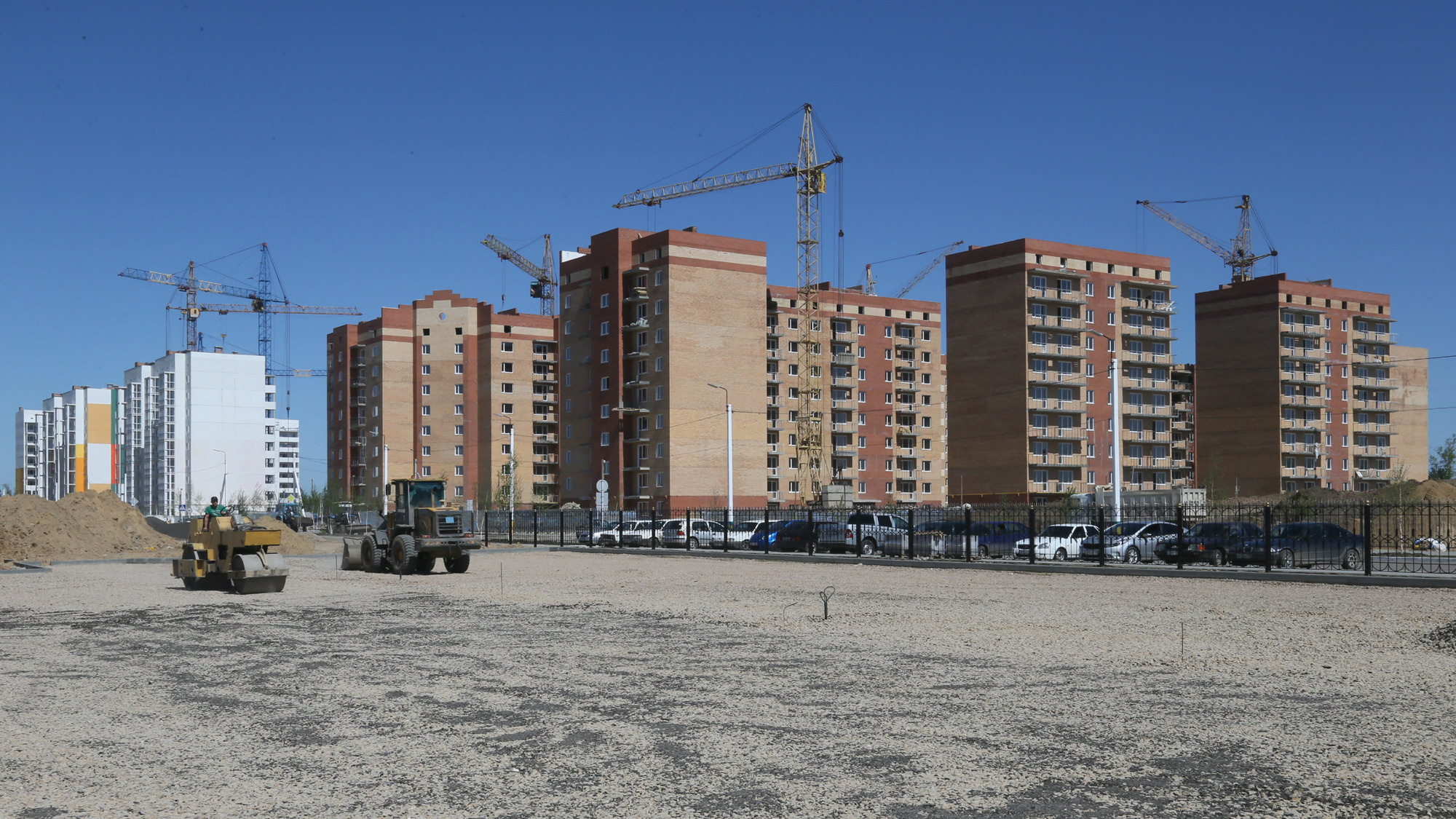 In general, following the results of 11 months, an increase in the volume of housing commissioning in comparison with the previous year is observed in all regions of the republic.

In order to increase the affordability of housing, the state is constantly improving mechanisms for providing assistance to the population. One of them is the Nurly Zher State Program, designed to solve the housing problem in the rapidly growing demand and provide citizens with their own housing. The main directions of the Program: increasing the availability of mortgage lending; construction of credit housing through the system of housing savings; creation of a rental housing fund for socially vulnerable groups of the population; development of individual housing construction; stimulation of housing construction by private developers; implementation of previously adopted public housing programs. According to the directions of the Program, financing and subsidies are provided not only to citizens who want to buy housing, but also to developers and second-tier banks that issue mortgage loans.

Thus, in the Nurly Zher Program, comprehensive measures have been laid for the development of the housing market. This is a reduction in the cost of bank loans through the provision of state subsidies through Damu JSC. 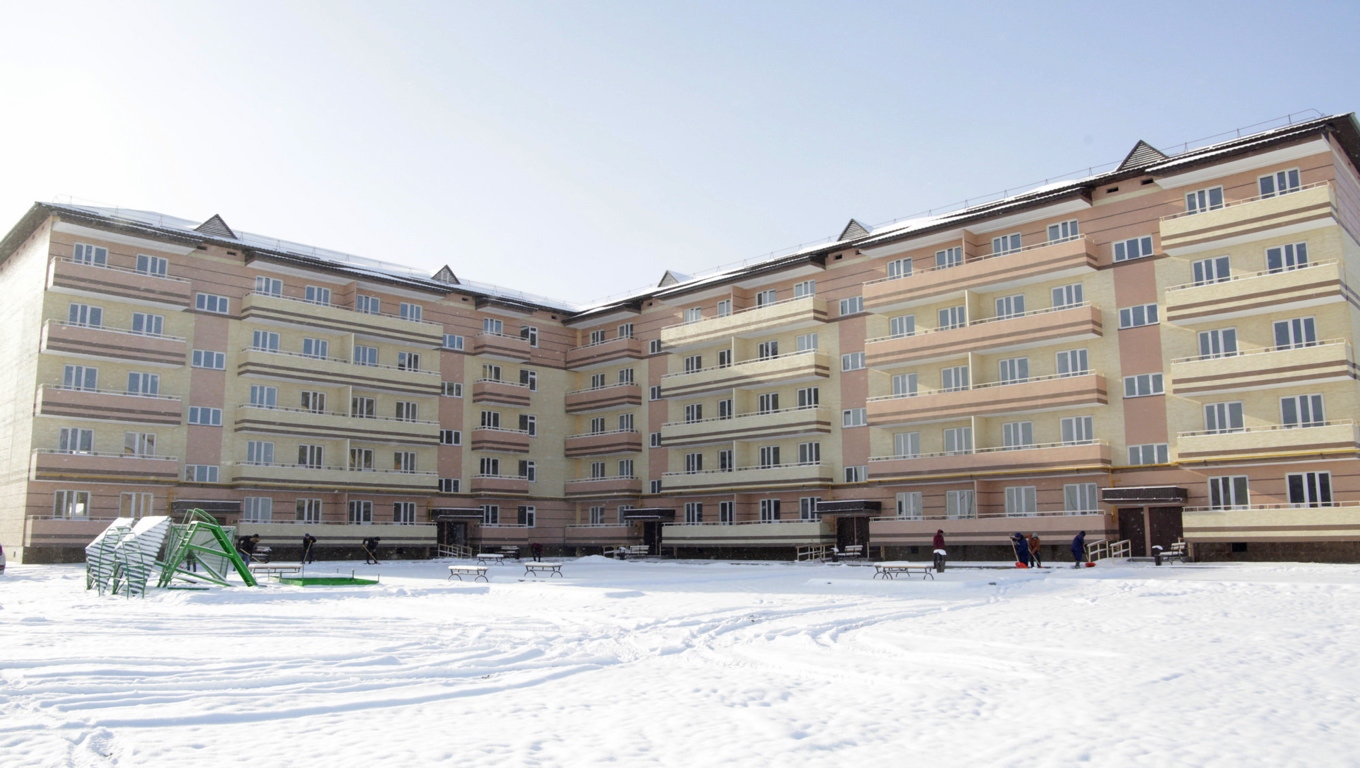 In connection with the implementation of the 7-20-25 Program (as part of the President’s Five Social Initiatives), the direction of subsidizing mortgage loans through Kazakhstan Mortgage Company for the purchase of primary housing has been excluded from the implementation of the Nurly Zher state program. At the same time, for the entire period of implementation, second-tier banks approved and concluded with a population of 3,336 subsidy contracts totaling 34.5 billion tenge (in 2017 — 919 contracts, in 2018 — 2,417 contracts).

In 2018, 42.1 billion tenge was provided for the provision of engineering and communications infrastructure in the areas of housing development.

During the implementation of the State Program, the interest of Kazakhstanis has increased significantly in individual housing construction. Persons who are in line to receive the land can become a participant in this direction. In 2017, in the regional centers, a pilot project on the construction of individual housing in a single architectural style through a single developer using local materials and technologies of a house-building factory was launched. The application of these technologies to standard construction projects will ensure the construction cost of 1 m² of housing no more than 120 thousand tenge.

The queues, registered in akimats for land plots, have the right to participate in the pilot project and independently buy out the finished house with the land plot and utility communications or receive preferential loans in Housing Construction Savings Bank for its purchase.

With such approaches, the monthly payment for the waiting list will be in the first 5 years — 70 thousand tenge, in the next 10 years — 56 thousand tenge. These measures will allow to introduce about 40 thousand houses (4 million m²) annually. So, in 2017, 184 houses were commissioned.

In 2018, continued implementation of pilot projects for the construction of individual housing in a single architectural style. At the expense of the republican budget, the networks of water and electricity are supplied. According to preliminary data, 160 houses were commissioned in 2018. In addition, construction of 179 houses is underway, design and estimate documentation for 20 houses has been developed and a tender for construction has been announced, expert assessment reports have been received for 54 projects with an area of ​​5.08 thousand square meters.

Summing up, it should be noted that the President of Kazakhstan always puts the solution to the housing issues of Kazakhstanis at the forefront. In the Address “Growing Welfare of Kazakh Citizens: Increase in Incomes and Quality of Life,” the Head of State noted that high-quality social services should be harmoniously accompanied by the creation of wide opportunities for improving living conditions, comfortable and safe living in any settlement of the country.

In general, according to the Ministry of Industry and Infrastructure Development, housing construction and disbursement of funds are under the constant control of the department. Housing construction is actively developing, which contributes to a significant improvement in the living conditions of citizens, an increase in the construction rate, as well as the growth of entrepreneurial initiatives. It is planned that in 2019 from all sources of financing more than 13 million m² of housing will be commissioned. And this is more than 100 thousand dwellings.