Over past 10 years of industrialization, production in mechanical engineering increased 4 times — Meiram Pshembayev 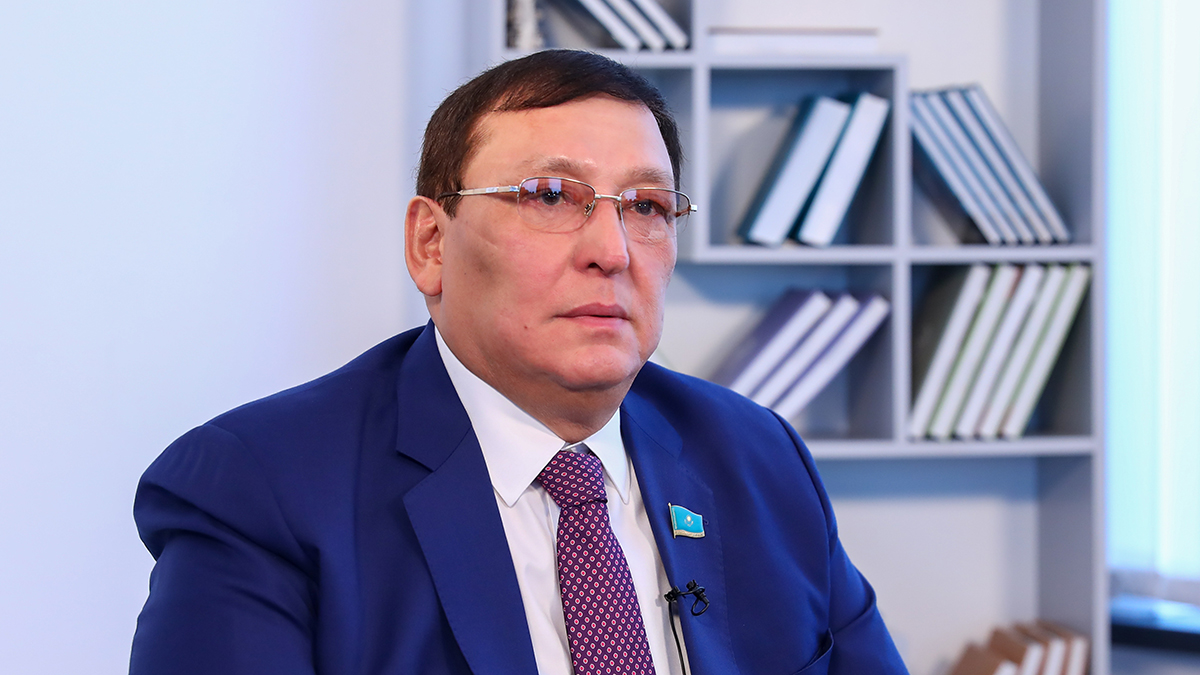 In an interview with PrimeMinister.kz, Chair of the Board of the Union of Mechanical Engineers of Kazakhstan Meiram Pshembayev spoke about the results in the engineering industry of Kazakhstan over the years of industrialization and for 10 months of 2020.

According to Pshembayev, over the past 10 years of industrialization in mechanical engineering, the volume of production has increased fourfold, investments — 2.5 times, the volume of exports has grown 3 times.

Over the years of implementation of the industrialization program, 128 projects have been implemented for about 367 billion tenge, about 16 thousand jobs have been created.

Over the years of industrialization, new sub-sectors have emerged: oil and gas engineering, the automotive industry, and railway engineering.

“In this regard, the products of the above-mentioned engineering industries will not only be able to provide the domestic market of our country, but also actively export. Now our enterprises export to such countries as: Russia, China, Azerbaijan, Tajikistan, the United Arab Emirates, Turkmenistan, etc.,’’ said the chair of the Union of Mechanical Engineers of Kazakhstan.

According to Pshembayev, despite the crisis, domestic machine builders practically did not stop production. So, according to the results of 10 months of 2020, the growth in the volume of production of domestic mechanical engineering amounted to 17%, in monetary terms, 1.4 trillion tenge.

Today, the industry has a high multiplier effect, being a complex diversified segment of the industry, it has a positive effect on the rest of the economy as a whole, contributes to the growth of competitiveness and the complication of the economy, technical progress and an overall increase in the quality of life of the population.