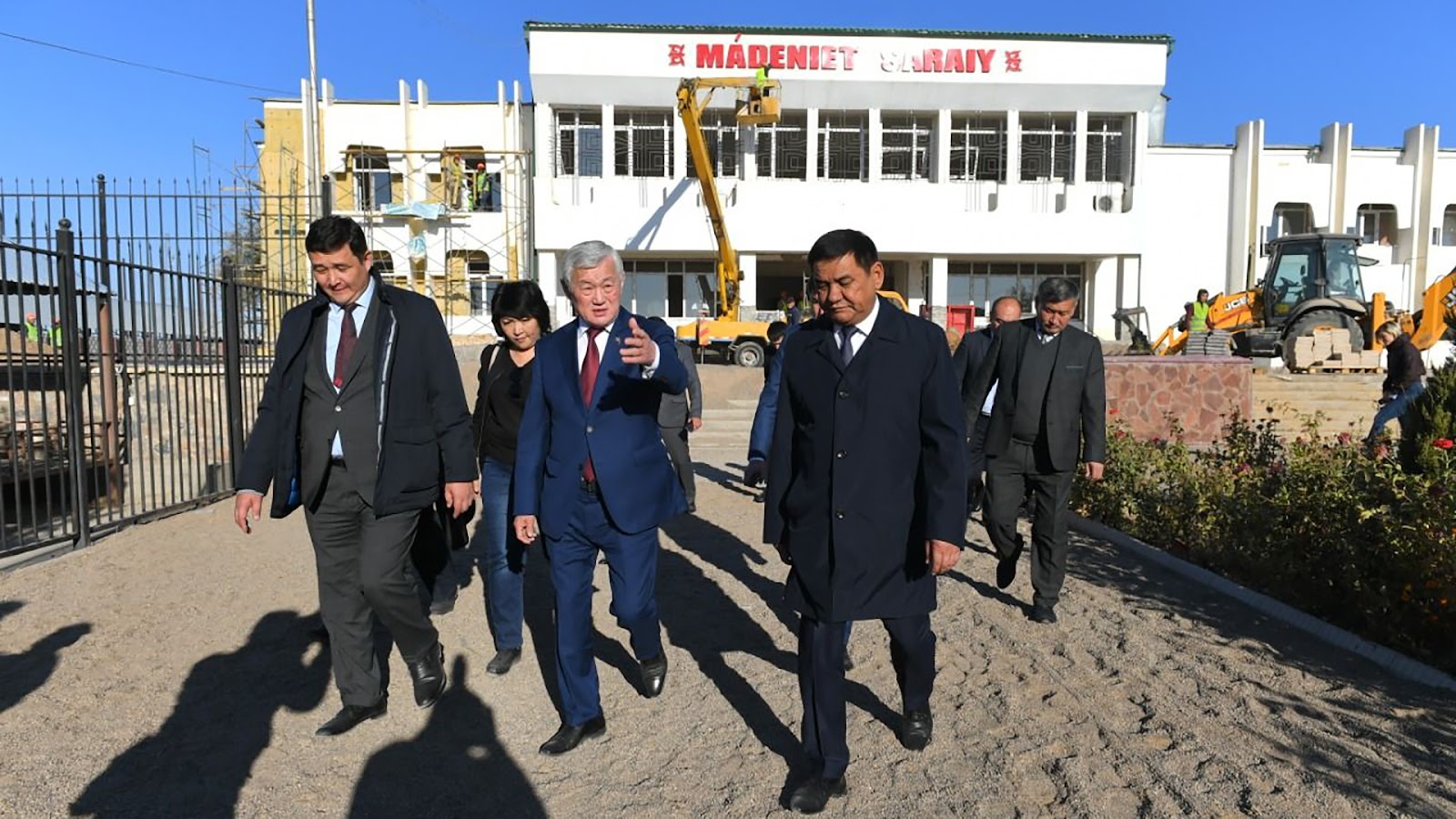 Government working group led by Deputy Prime Minister Berdibek Saparbayev made a working trip to the Turkistan region. The group included the Minister of Labor and Social Protection of the Birzhan Nurymbetov, the Minister of Healthcare Yelzhan Birtanov, the vice ministers of culture and sports, education and science, information and social development.

The main purpose of arriving in the southern region is to clarify the main tasks of the Address of the Head of State to the people of Kazakhstan, hold meetings with residents, get acquainted with the socio-economic development of the region and solve pressing issues of citizens.

The deputy prime minister’s working trip began in the homeland of the great scientist al-Farabi — in the village of Shaulder, Otrar district, where the delegation got acquainted with the progress of the overhaul of the Palace of Culture. 262.9 million tenge were allocated for the reconstruction of the Palace within the framework of the project “Auyl – El Besigi.” Construction work began in August 2019. Today, water and sewer systems have already been carried out here, finishing work is underway. By the end of the year, the facility is planned to be commissioned.

The deputy prime minister inspected the building and commissioned to make some adjustments and changes to the project, and also drew attention to the importance of creating a modern facade here. The most important thing is the quality of construction, the involvement of professional architects. 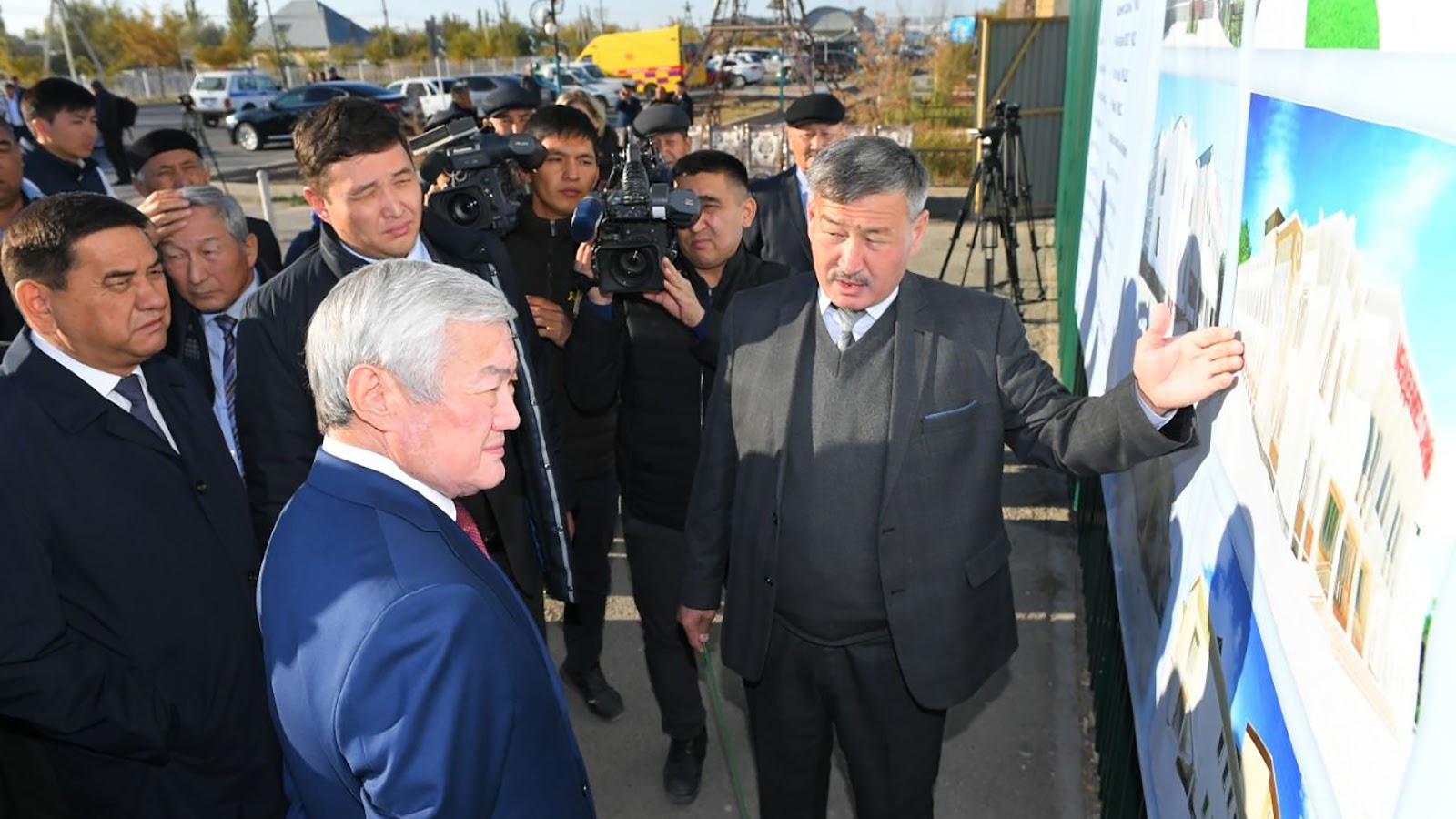 “The work of contractors must be of high quality, this must be controlled. Since international conferences will be held here. There will be foreign guests. The most important thing is the appearance of the building. This must be done in accordance with modern standards. We need a good design with Kazakh national color,” said Berdibek Saparbayev. 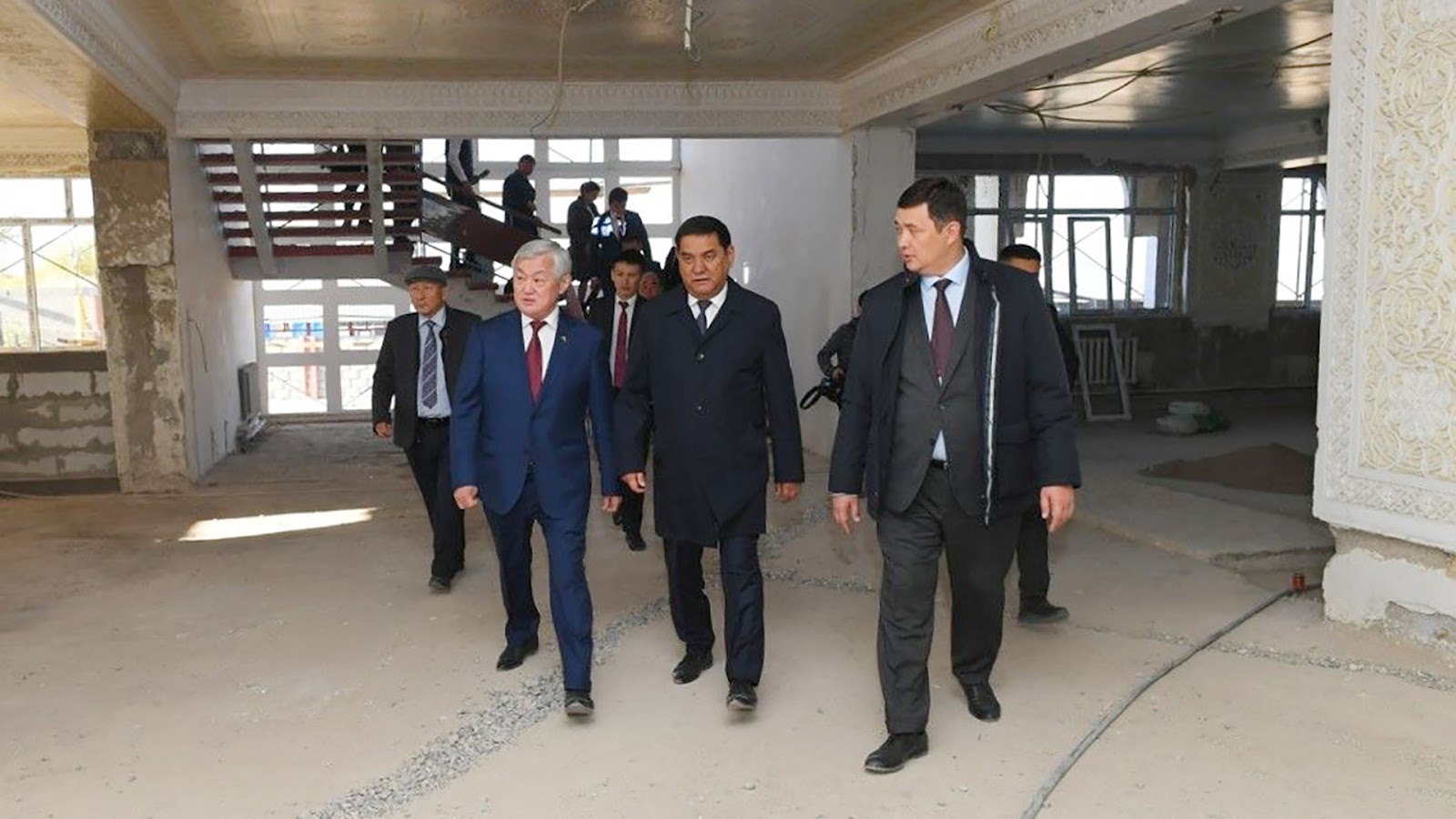 Further, the deputy prime minister got acquainted with the state of the Al-Farabi monument, located on the square of the district center.

Having visited the Otrar Archaeological Museum-Reserve, Berdibek Saparbayev noted the need for some repairs here. 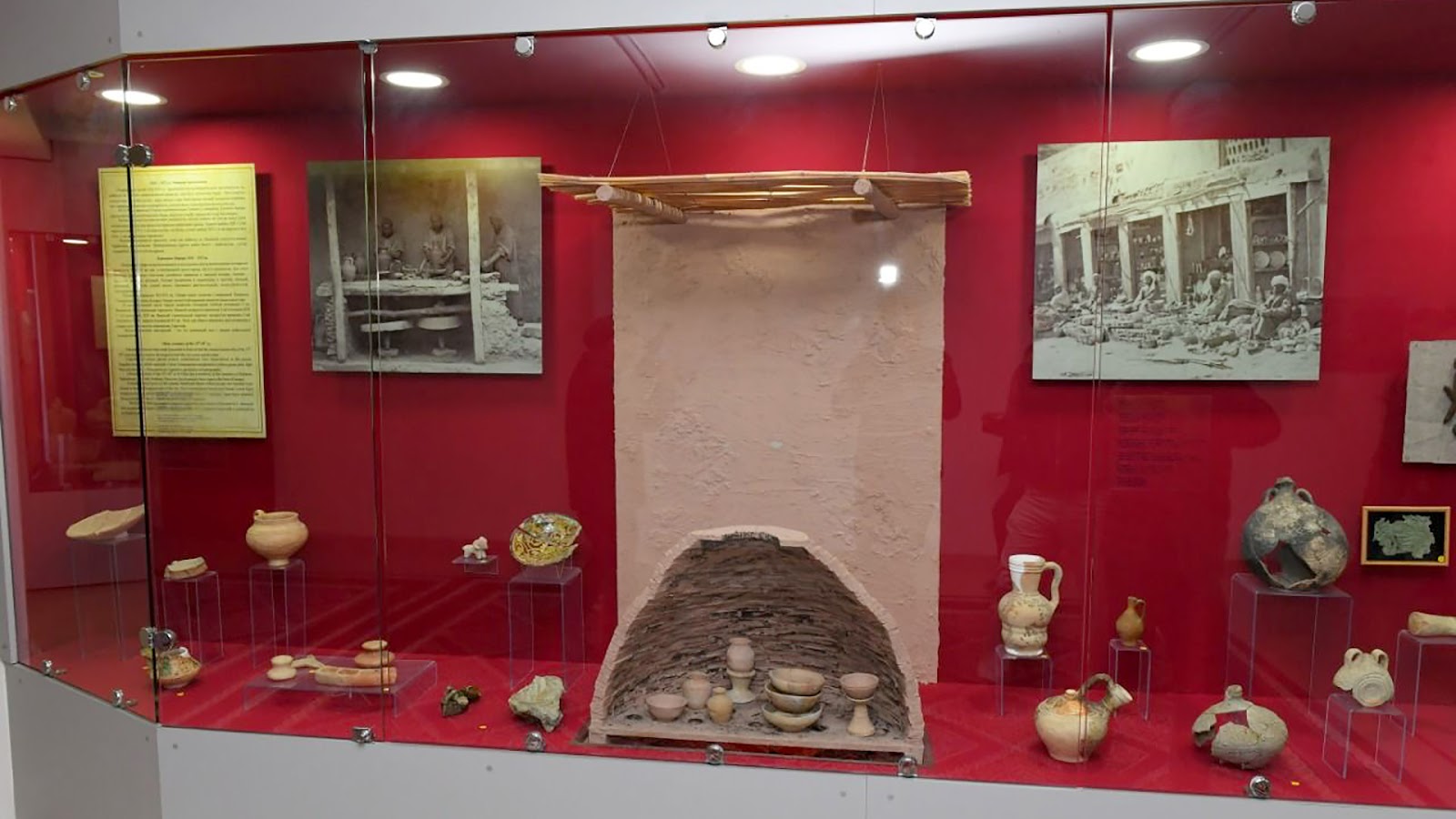 In the autumn of 2020, a large-scale celebration of the 1150th anniversary of Al-Farabi will be held. Arriving at the ceremony guests and tourists will visit cultural objects, get acquainted with our history.

Then the deputy prime minister held a meeting with local intelligentsia, historians, scientists, which took place in the newly built visit center. 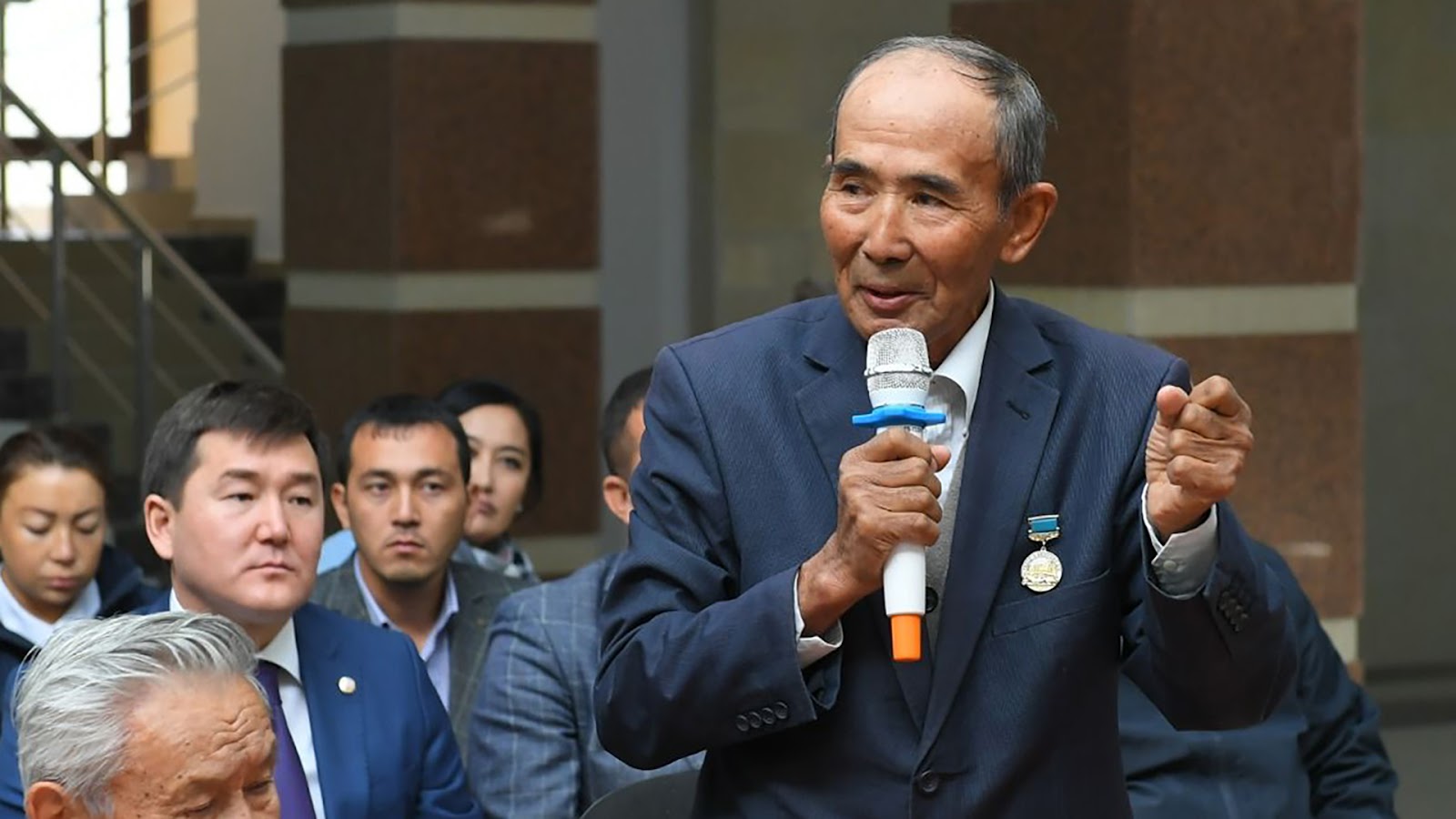 At the meeting, issues of preparation for the upcoming celebration of the anniversary of Al-Farabi were discussed, opinions and suggestions of local residents and scientists were expressed.

“Some say that the Kazakhs allegedly did not have production, science, trade, only led a nomadic lifestyle. We must show the high level of development of our culture and history, and this must begin with Otrar. It is necessary to restore the museum exhibits. Foreign guests should know how the Kazakhs lived and what they did in the VIII-IX centuries. Already, we must know how we will attract, what we will show to foreign guests and tourists,” concluded Berdibek Saparbayev.