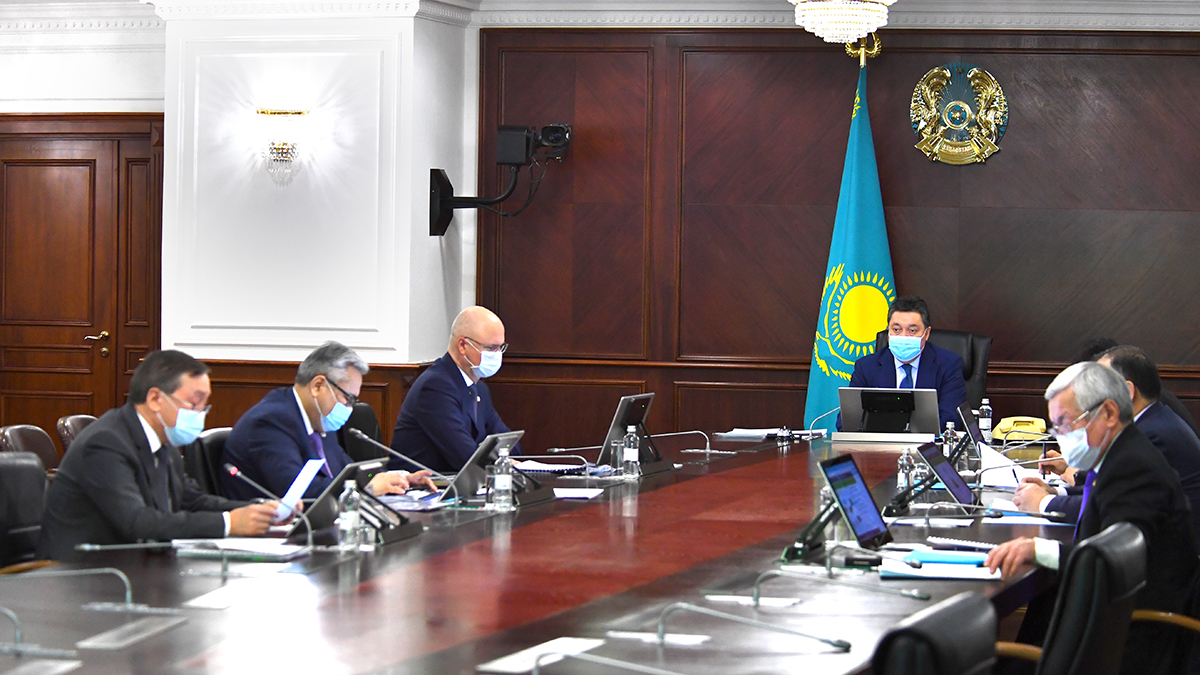 The issues of digitalization of the agro-industrial complex and land relations were considered at a government session chaired by Prime Minister Askar Mamin.

The new pre-election program of the Nur Otan party sets the task of increasing labor productivity in the agro-industrial complex by 2.5 times and doubling the export of products, 70% of which must be processed. In addition, it is necessary to increase the volume of gross agricultural production by 1.3 times. 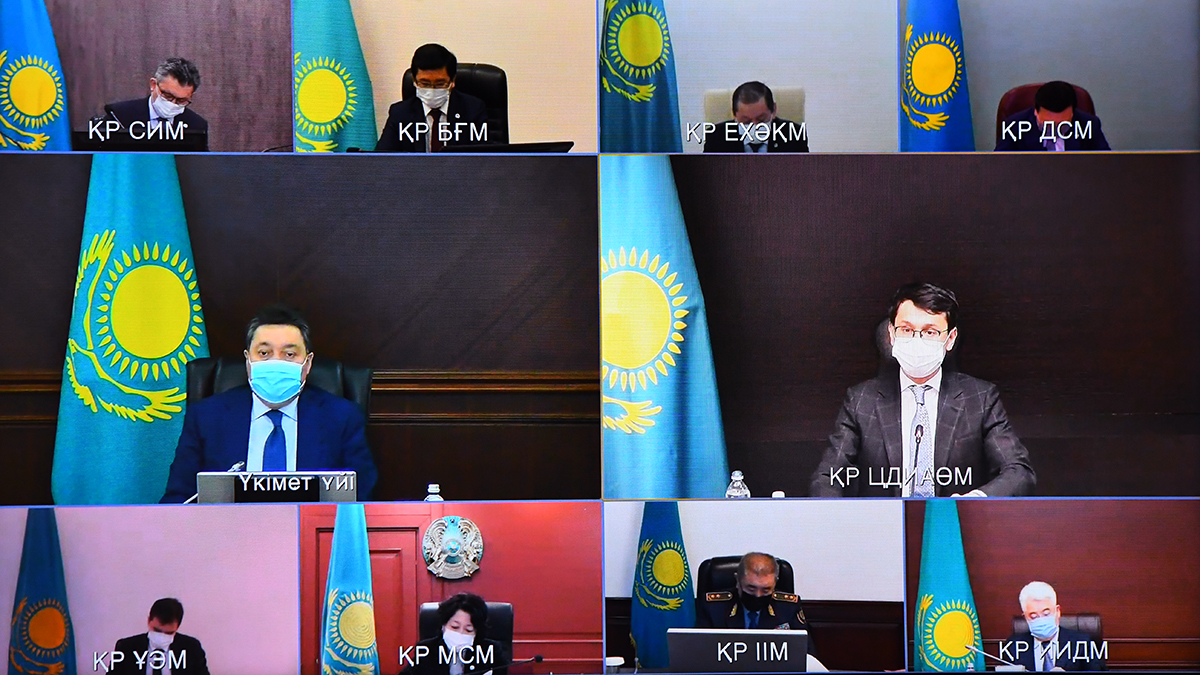 The Head of Government emphasized that one of the tools to achieve the set objectives is the complete digitalization of the country's agro-industrial complex, which will reduce the cost of manufacturing products, improve their quality and competitiveness. Within 5 years, within the framework of a public-private partnership, 50 billion tenge will be invested in the digitalization of more than 100 million hectares of agricultural land.

As part of the digitalization of land relations, work is underway to create a Unified State Real Estate Cadastre, which includes data on land plots, buildings and structures. Government has submitted to the Parliament a corresponding bill, which will allow transferring many services to electronic format, simplifying the procedure for providing land plots and, in general, improving the quality of services provided to the population.

The head of government instructed the ministries of agriculture and digital development, as well as regional akimats, to develop a Roadmap for further digitalization of the agro-industrial complex and land relations within one month.

The prime minister instructed to distribute a pilot project on space monitoring of lands throughout the republic in 2021.

The ministries of digital development, agriculture and akimats were instructed to complete the work on the digitization of land relations next year, ensure the transparency of the process of registration of land plots and reduce the time for issuing documents for them from 1 year to 20 days.