90% of employees at Tengiz, Kashagan and Karachaganak projects are Kazakhstani specialists — Ministry of Energy of Kazakhstan 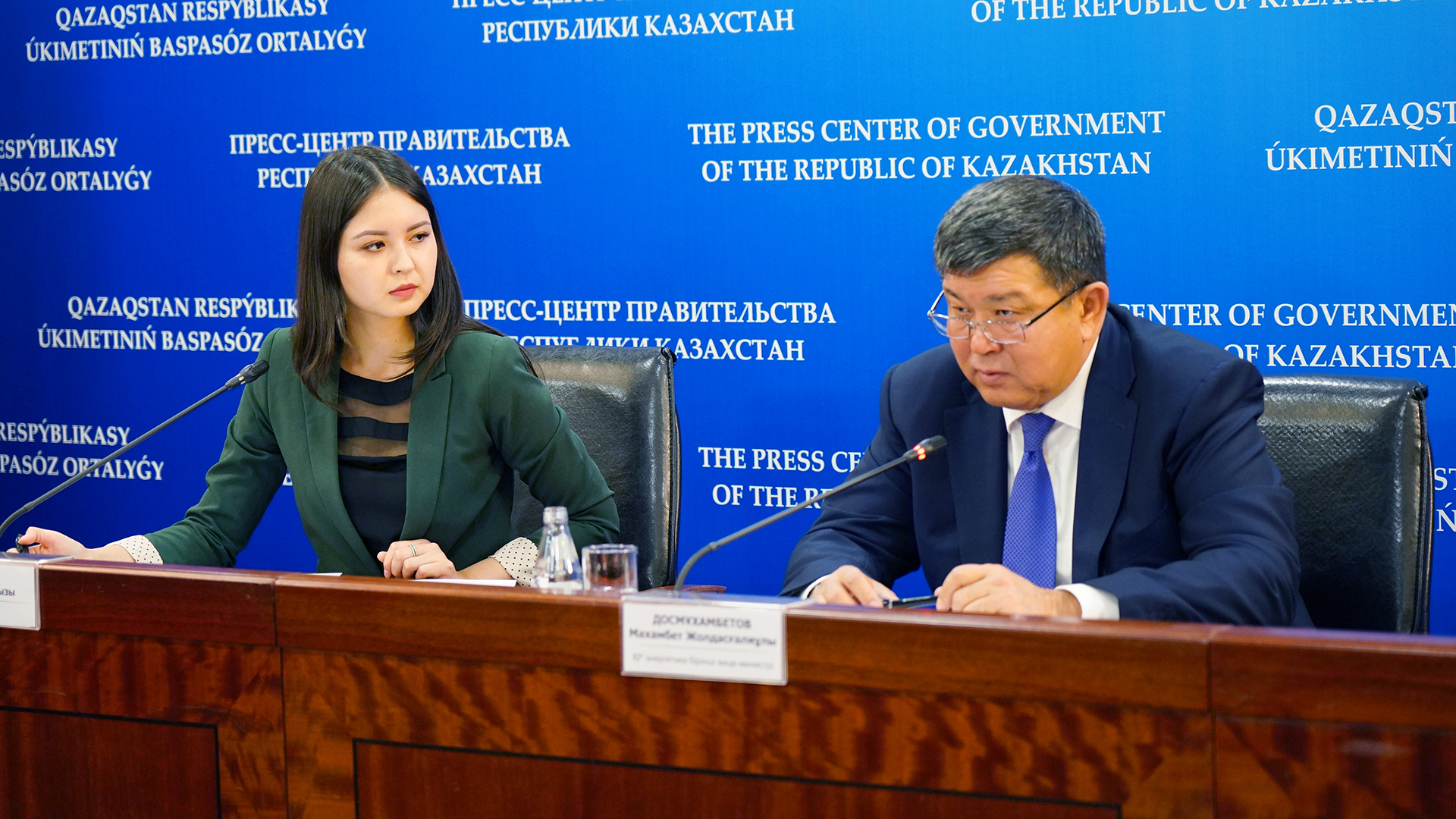 At a press conference in the Government of Kazakhstan, the First Vice Minister of Energy Makhambet Dosmukhambetov, spoke about the measures taken to increase the share of local content in the oil and gas industry.

According to the results of the first half of this year, subsoil users purchased goods, works and services for a total of 3.5 trillion tenge, the local content amounted to 44.01% in the amount of 1.5 trillion tenge.

“The growth of local content is facilitated by the systematic work of the Ministry of Energy in introducing legislative norms, in particular, the development of a subsoil code and by-laws that stipulate standards for supporting and developing domestic business in the oil and gas complex,” Dosmukhambetov said.

Of great importance is the development of local content in the framework of the Tengiz, Kashagan and Karachaganak projects.

“Local content in personnel is a very important issue. In all three large projects, where the most foreign personnel are involved, today Kazakhstani specialists comprise 90% of their own full-time employees. And also on attracted — 88-90% — citizens of Kazakhstan,” Dosmukhambetov said.

For example, in Kashagan, out of about 3200 full-time employees and about 7 thousand contractor workers, 90% are citizens of Kazakhstan.

About 70% of the volume of procurement of goods, work and services in the energy sector falls on the three largest operators - Tengizchevroil, the North Caspian Operating Company and Karachaganak Petroleum Operating. Despite the complexity and high-tech of these projects, over the past five years, the share of local content on the Tengiz, Kashagan, Karachaganak projects has increased: 1.3 times in goods, 2.1 times in works, and 1.2 times in services. 43 joint ventures were created, operators introduced early tender and long-term contracts.

The tender procedure Karachaganak Petroleum Operating also introduced a mechanism for procurement among domestic companies (without an invitation to participate in the competition of foreign organizations).

Given that the volume of purchases of goods at three large projects is 50% of the entire oil and gas sector, the main potential for local growth and the availability of a reserve for the development of domestic engineering is concentrated on the Tengiz, Kashagan, and Karachaganak projects.

Identified 18 domestic enterprises interested in the production of goods in accordance with the technical and quality requirements of the Operators.

In addition, M. Dosmukhambetov said that separate work is being done to localize the products of original equipment manufacturers (OEMs).

“In general, the Ministry of Energy is systematically working to increase the share of local content. Over the past few years, we have seen good results. We will continue this work. We hope that this will allow us to really develop the local content and increase it not only quantitatively, but also qualitatively, that is, to create a large added value on the territory of the republic,” Dosmukhambetov concluded.