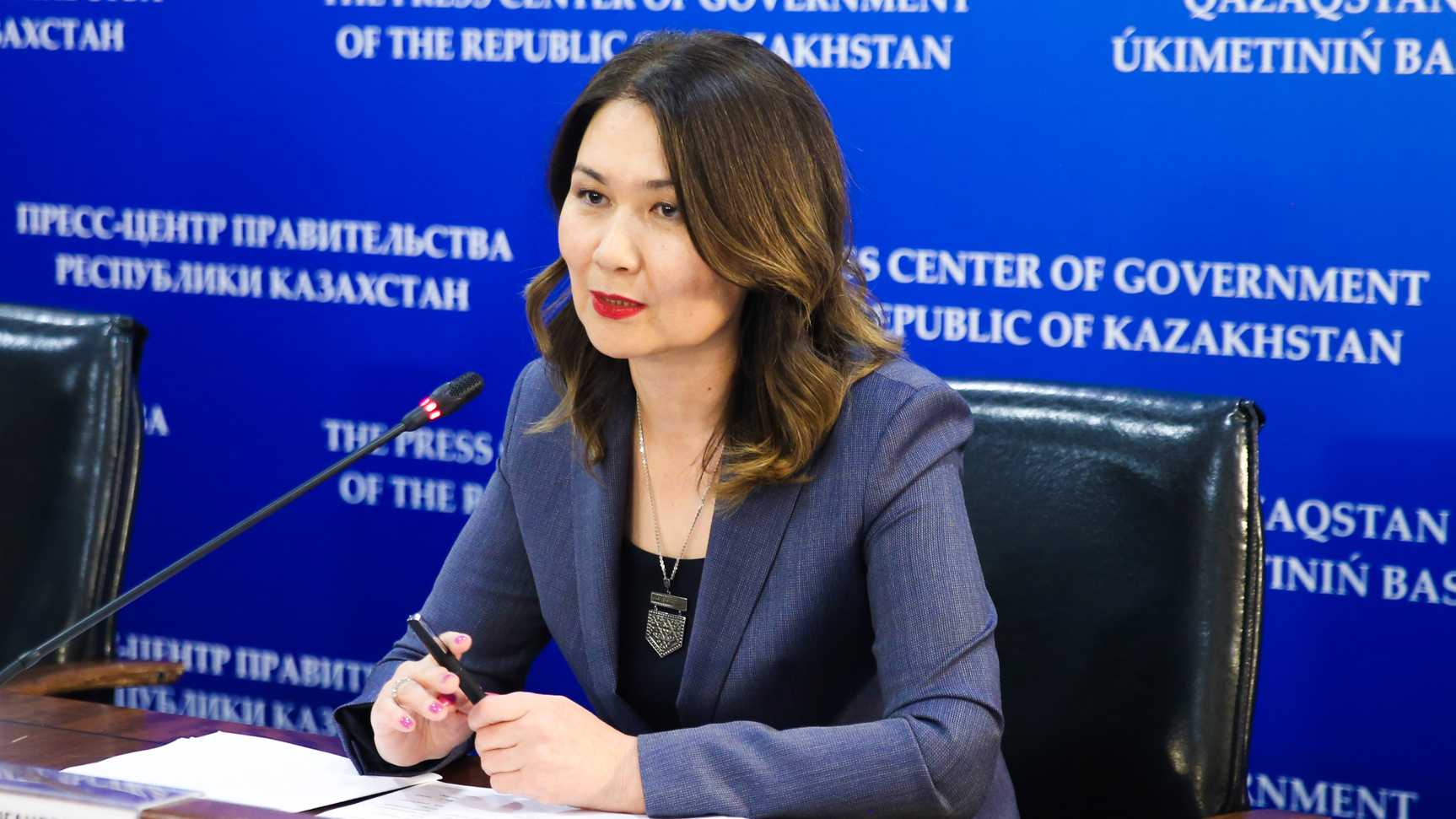 During the press conference in the Government’s press center, the head of the Agency for Civil Service Affairs Anar Zhailganova spoke about the principle of meritocracy in Kazakhstan.

According to Zhailganova, adherence to the principle of meritocracy remains a priority task of the agency.

“Since 2015, there has been a ‘career’ model of civil service and the career growth of an employee begins with subordinate positions. Today, all the conditions have been created institutionally to ensure the principle of meritocracy. We will continue the practice of promoting the best employees, while ensuring the transparency and efficiency of the personnel growth system,” the head of the agency noted.

In 2018, by participating in competitions, about 7,000 young employees were promoted.

To ensure the motivation of civil servants, the agency suggests the system in which the career prospects of employees are “tied” to the results of evaluation of their activities. The speaker noted that under the current system there is no direct relationship, since the evaluation system was tested in pilot mode. Currently, the results of the evaluation of employees are the basis for making decisions on the payment of bonuses, promotion, training, rotation, demotion in a public office or dismissal. At the same time, they are not the basis for making a decision on promotion.

Since the system of assessing employees showed its effectiveness in the pilot state bodies, now its results, first of all, will be taken into account by the competitive commissions when they are appointed to higher positions.

Zhailganova also noted that the Agency has worked out the issue of strengthening control over the observance of the principles of meritocracy in the public service.

Thus, according to appeals of state employees, in addition to checking their arguments set forth in the appeal, it is proposed to provide for additional control measures based on warning, in particular, by monitoring personnel movements.

“The state agencies operate an automated system ‘e-kyzmet,’ which is accompanied by all personnel processes. In this system, you can track all the necessary information on the career promotion of civil servants. We will be able to monitor the appointment of administrative civil servants for compliance with legal requirements. All information obtained during the monitoring on meritocracy will be carefully checked and studied. The agency’s civil service control department operates within the agency’s structure, which will respond in a timely manner to the violations found,” the speaker informed.

Also Zhailganova spoke about the implementation of the remuneration system on a factor-point scale. The pilot project involved the Ministry of Justice, the Agency for Civil Service Affairs, akimats of Mangystau region, the cities of Nur-Sultan, Almaty, Shymkent. In these structures, according to Zhailganova, staff turnover has significantly decreased. For example, in the Ministry of Justice, prior to the introduction scale, staff turnover was 4.6%, after that — 0.6%. In addition, this system greatly stimulates public servants.

These measures will improve the transparency and effectiveness of the system of personnel growth and ensure further adherence to the principle of meritocracy in the public service.