In 8 months of 2019, volume of production in mechanical engineering increased by 18% — Ministry of Industry and Infrastructure Development 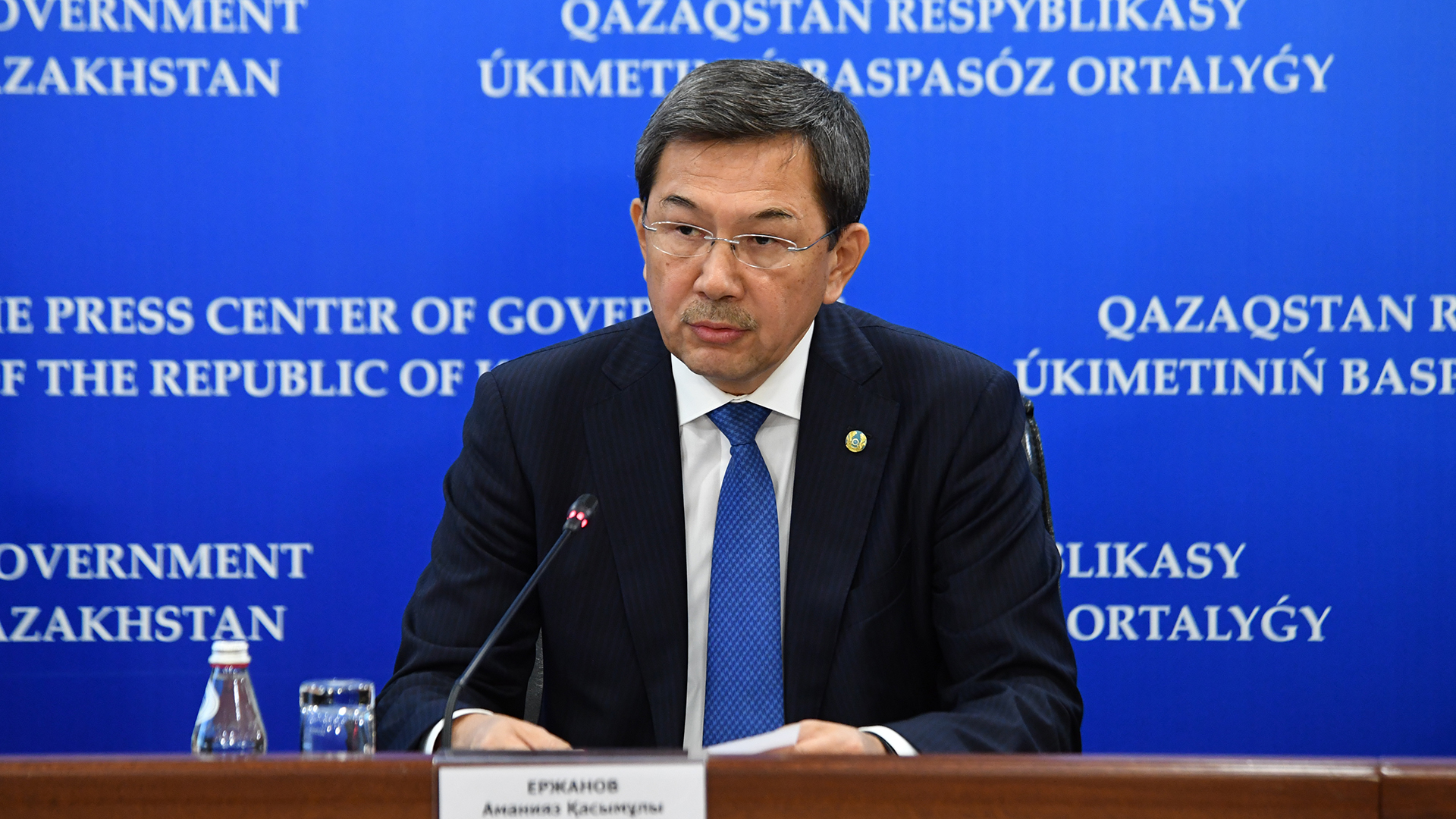 At a briefing in the press center of the Government, Vice Minister of Industry and Infrastructure Development Amaniyaz Yerzhanov noted that thanks to new approaches and the introduction of incentive programs in the machine-building industry, steady growth was observed.

“In recent years, the engineering industry has seen a steady growth. According to the results of 2018, the volume of engineering production for the first time exceeded the mark of 1 trillion tenge (1,089.8 billion tenge),” the vice minister said.

In 2019, high growth dynamics continued. According to the results of 8 months of 2019, the growth in production in engineering was 18% compared to the same period last year. In the structure of the industry, the highest growth dynamics among sub-sectors of mechanical engineering is demonstrated by the automotive industry. Today, Kazakhstan is producing all categories of vehicles. 167 car models are assembled in the country, including 39 passenger models, 22 world brands.

Yerzhanov also emphasized that over two five-year periods, the automotive industry has become one of the drivers of the engineering industry in Kazakhstan. The transition from the large assembly to the small assembly has taken place. For example, technological operations for welding and painting bodies were introduced.

At the same time, Yerzhanov drew attention to the sector of electrical engineering, which is characterized by the most stable dynamics of production and a more in-depth localization of production in comparison with other sectors of mechanical engineering. The largest players in the sector - Kainar-AKB, Alageum Electric, Kazcentrelectroprovod, Kazenergokabel produce competitive products, most of which are exported.

These sectors are characterized by the use in the production of robotic welding systems (elements of Industry 4.0.). Prominent examples of the industry are Prommashkomplekt LLP, Kazakhstan Agro Innovation Corporation LLP, Maker LLP, Zhigermunayservice LLP, Ust-Kamenogorsk Valve Plant JSC, etc.

In order to further develop industries, the Roadmap provides targeted measures to support engineering enterprises and a number of tasks.

“We hope that in the conditions of successful cooperation between the state and business, the planned tasks will be realized and Kazakhstan’s engineering will receive a fresh influx of ideas for further development,” Yerzhanov concluded.