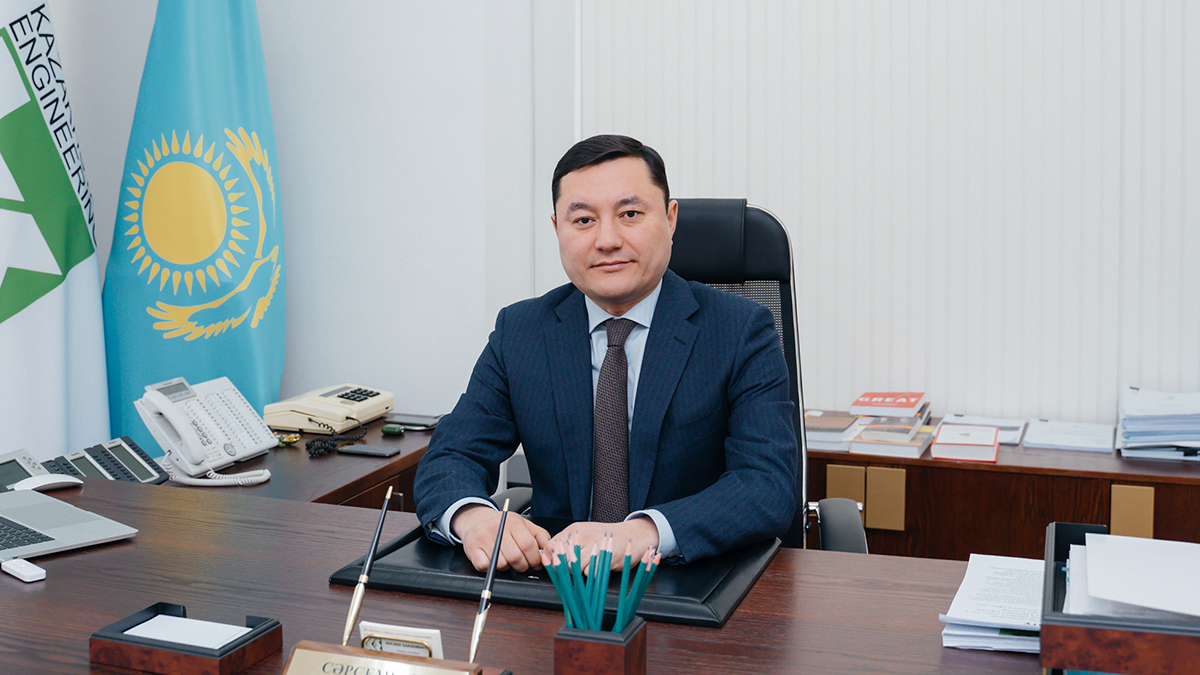 Adilbek Sarsembayev was born in 1978 in Tselinograd (now Nur-Sultan). He graduated from the Kazakh State Law Academy with a degree in Law.

He began his career in 1996 as a tax inspector of the income taxation department of individuals of the Tax Inspectorate of the Ministry of Finance of the Republic of Kazakhstan.

From 2001 to 2006, he held various managerial positions in the administration of the akim of Astana, the Ministry of Transport and Communications of the Republic of Kazakhstan.

In 2006, he was appointed chief inspector of the Department of State Control and Organizational Work of the Administration of the President of the Republic of Kazakhstan.

In 2007-2009, he was first deputy akim of the city of Petropavlovsk, head of the administration of the akim of North Kazakhstan region. Over the years he worked in private structures.

From 2015 to 2016, he worked as the head of the State Institution Department of Natural Resources and Environmental Management of the City of Astana.

From May 2020, he has been chair of the Board of the Kazakhstan Engineering National Joint Stock Company.