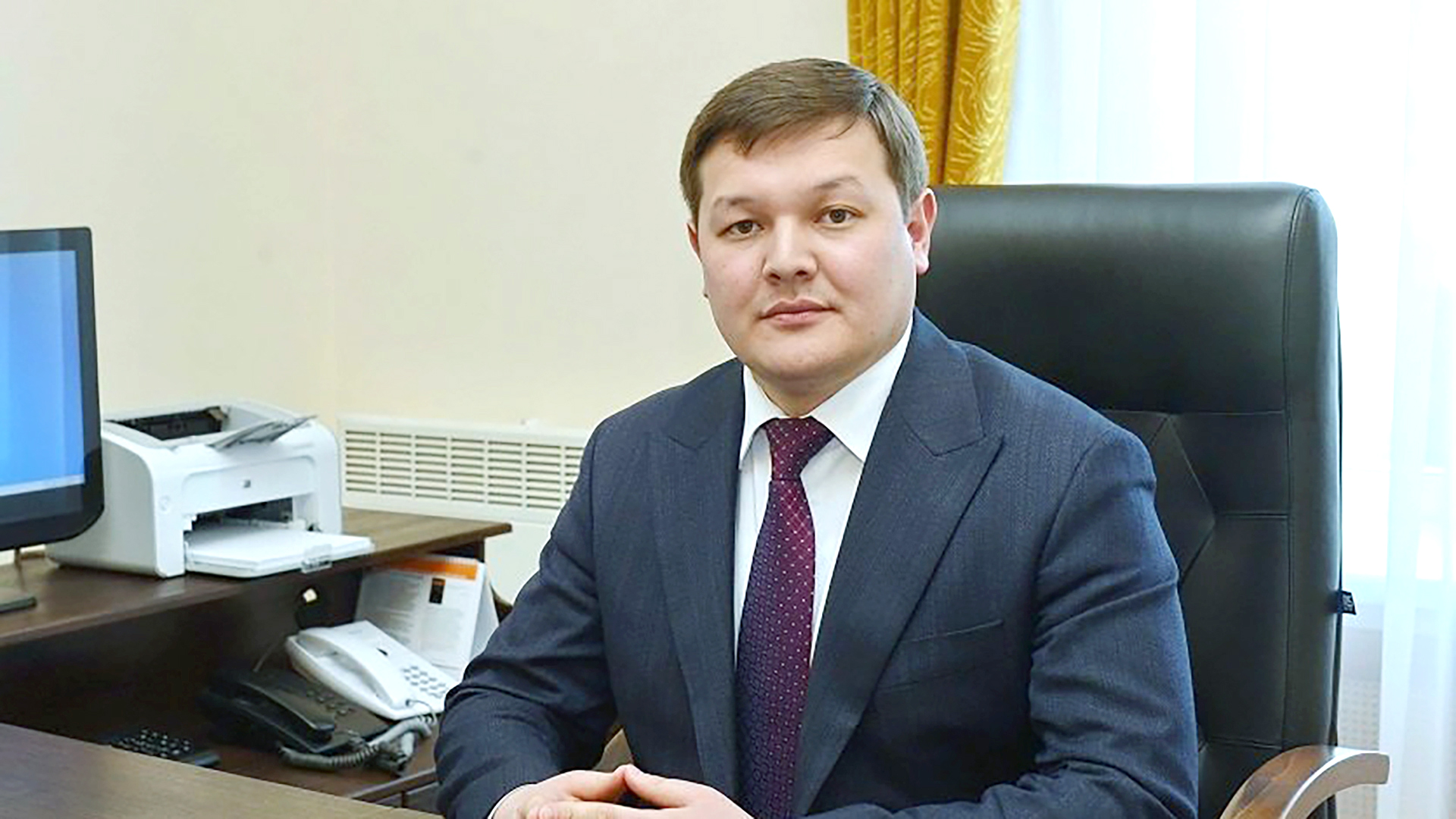 By Decree of the Government, Askhat Razdykovich Oralov was appointed vice minister of information and social development of the Republic of Kazakhstan. This was reported by the Press Service of the Prime Minister of Kazakhstan.

Oralov was born in 1990 in the Pavlodar region.

He graduated from the Gumilyov Eurasian National University, Moscow State University of International Relations, Ministry of Foreign Affairs of the Russian Federation.

In 2013-2016, he was a senior specialist of the Protocol Department of the Gumilyov Eurasian National University.

In 2016-2017, he was acting head of the State Institution "Department for Youth Policy of Astana.’’

In 2017-2018, he was head of the State Institution "Department for Youth Policy of Astana."

From January to August 2018, he was director of the Department of Youth Policy of the Ministry of Religious Affairs and Civil Society.

From August 2018 to April 2019 he worked as deputy chair of the Committee on Youth and Family Affairs of the Ministry of Public Development of the Republic of Kazakhstan.

From April 2019, he served as deputy akim of Pavlodar region.