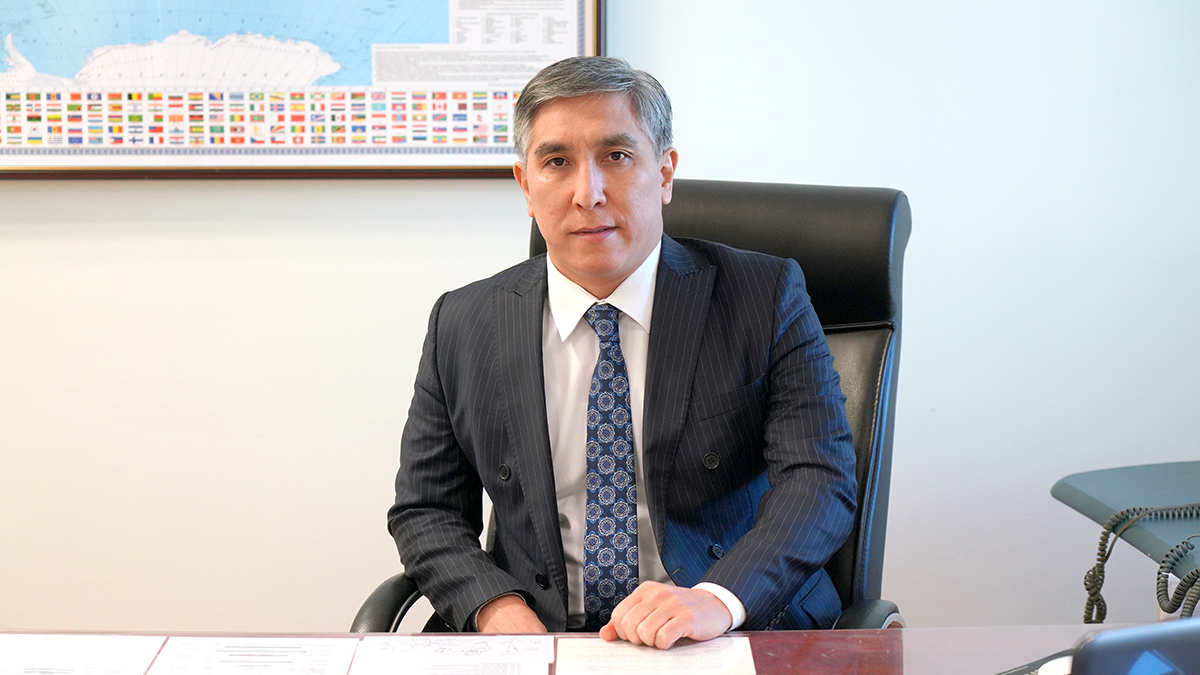 Askar Biakhmetov was born in 1975 in the Aktobe region.

He graduated from the Kazakh State Academy of Management with a degree in Finance and Credit, KazGUU  with a degree in Law, a Master's degree in Political Science at the National Graduate School of Public Administration under the President of the Republic of Kazakhstan as well as from Duke University.

In 1993-2004, he worked in the regional financial department, Profilaktoriy PC, the Tax Committee, the city akimat, as well as in leading positions in the Treasury and Finance departments of the Aktobe region.

In 2009-2014, he was head of the Department of the Constitutional Council of the Republic of Kazakhstan.

In 2014-2015, he was director of the Department for Development of the Public Administration System of the Ministry of National Economy of Kazakhstan.

In 2019-2020, he was advisor to the First Deputy Prime Minister of the Republic of Kazakhstan.