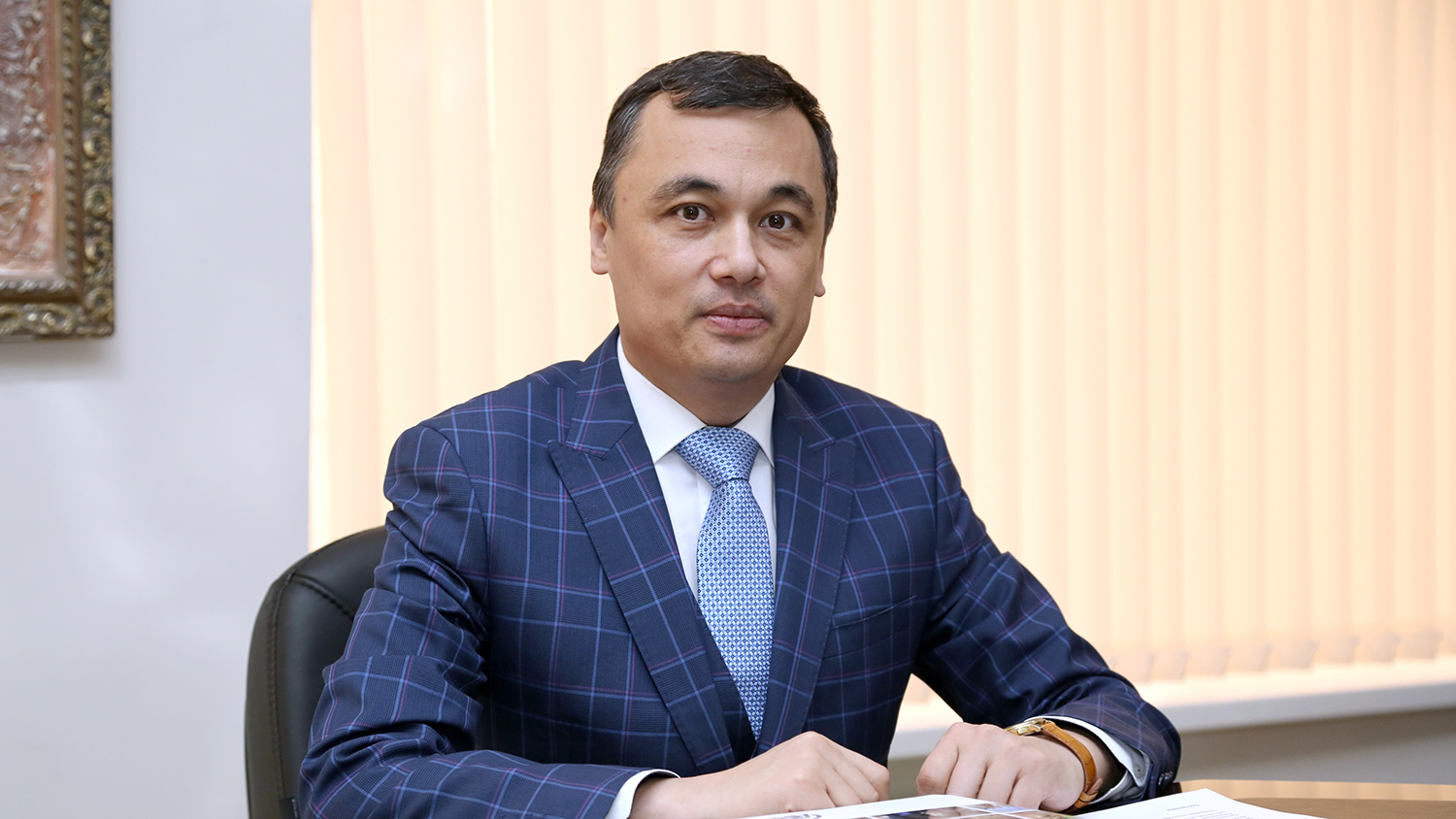 Askar Umarov was born in 1976 in Almaty. He graduated from Turan University.

In 1997-1998, he was the leading specialist for socio-economic sector of the Republican Scientific Center for Cultural Problems.

In 1998-1999, he was a marketing specialist in the Small Business of Kazakhstan magazine.

In 2005-2006, he was Editor-in-Chief of the Almaty Bureau of the Directorate of Information and Analytical Programs of the branch of JSC RTRK Kazakhstan - RTC Astana.

Over the years, he held executive positions in private organizations.

From January 2020, he has been chair of the Board of IA Kazinform JSC.