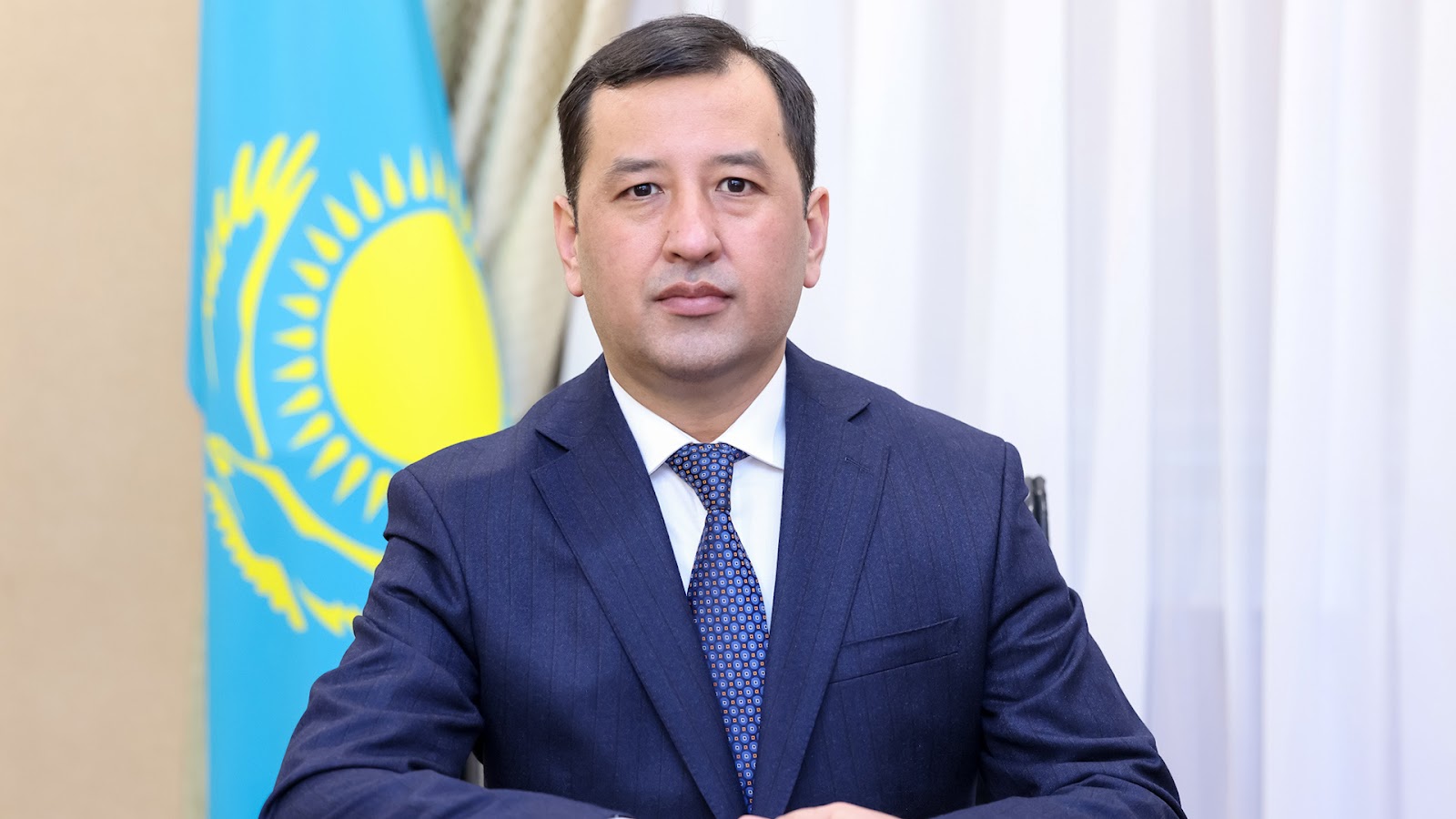 Bauyrzhan Omarbekov was born in 1983 in the Turkistan region.

He graduated from the Auezov South-Kazakhstan State University.

He began his career in 2005 as a manager at Kazkommertsbank JSC.

From 2006 to 2015, he worked in the banking system and commercial organizations.

In 2015, he held senior positions in the Department of Entrepreneurship, Industrial Innovative Development and Tourism of the South Kazakhstan region.

In 2016-2018, he was Deputy Akim of the Ordabasy district of the South Kazakhstan region.

From February 2021 to the present, he worked as a state inspector of the Administration of the President of the Republic of Kazakhstan.