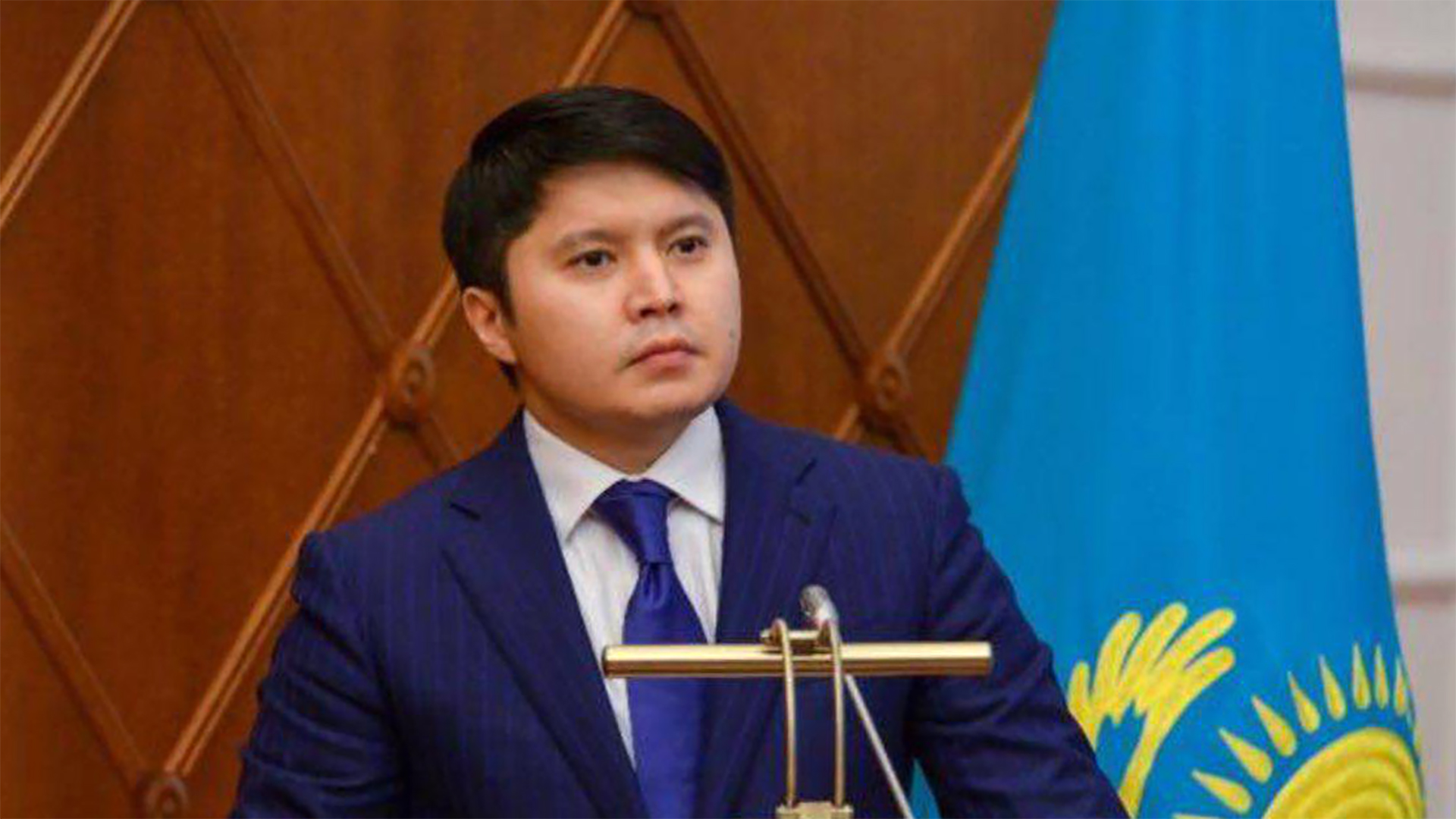 By the Decree of the Government, Daniyar Yesin was appointed vice minister of information and social development of the Republic of Kazakhstan. This was reported by the press service of the Prime Minister of Kazakhstan.

Daniyar Yesin was born in 1981 in the Karaganda region. He graduated from the Academy of Financial Police of Kazakhstan, Kazakh-Russian University, Russian Academy of National Economy and Public Administration under the President of the Russian Federation.