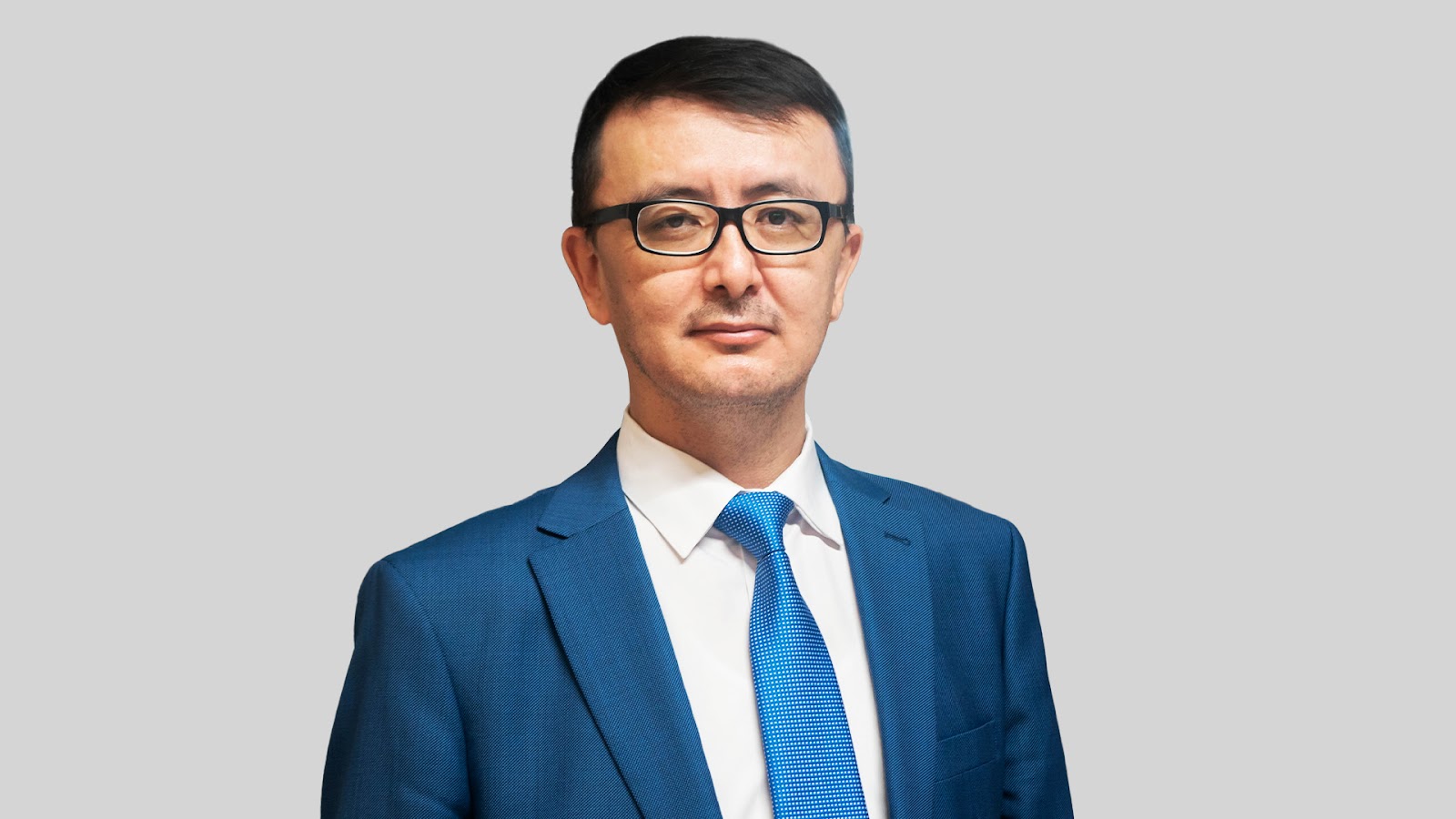 Darkhan Ahmed-Zaki was born in 1981 in East Kazakhstan region.

He started his labour activity in 2002 as a teacher of physics and mathematics in the Republican Medical College, Almaty.

In 2003, he worked as an engineer-programmer at the Centre of technological research of KazakhOil JSC, Zhanaozen.

From 2004 to 2012, he was Assistant, Lecturer, Senior Lecturer, Associate Professor, Deputy Dean on Educational Work, Head of the Department of Informatics of the Faculty of Mechanics and Mathematics, Al-Farabi Kazakh National University.

From 2012 to 2013, he was Dean of the Faculty of Mechanics and Mathematics of Al-Farabi Kazakh National University.

From 2013 to 2016, he was Vice-Rector for Academic Affairs at Al-Farabi Kazakh National University.

From 2016 to 2017, he was Director of the Department of Higher and Postgraduate Education of the Ministry of Education and Science of the Republic of Kazakhstan.

From 2017 to 2020, he was the President of the University of International Business.

From August 2020 to the present time, he served as Rector of Astana IT University.

Toibayev Adlet, who previously held this position, has been relieved of his duties.