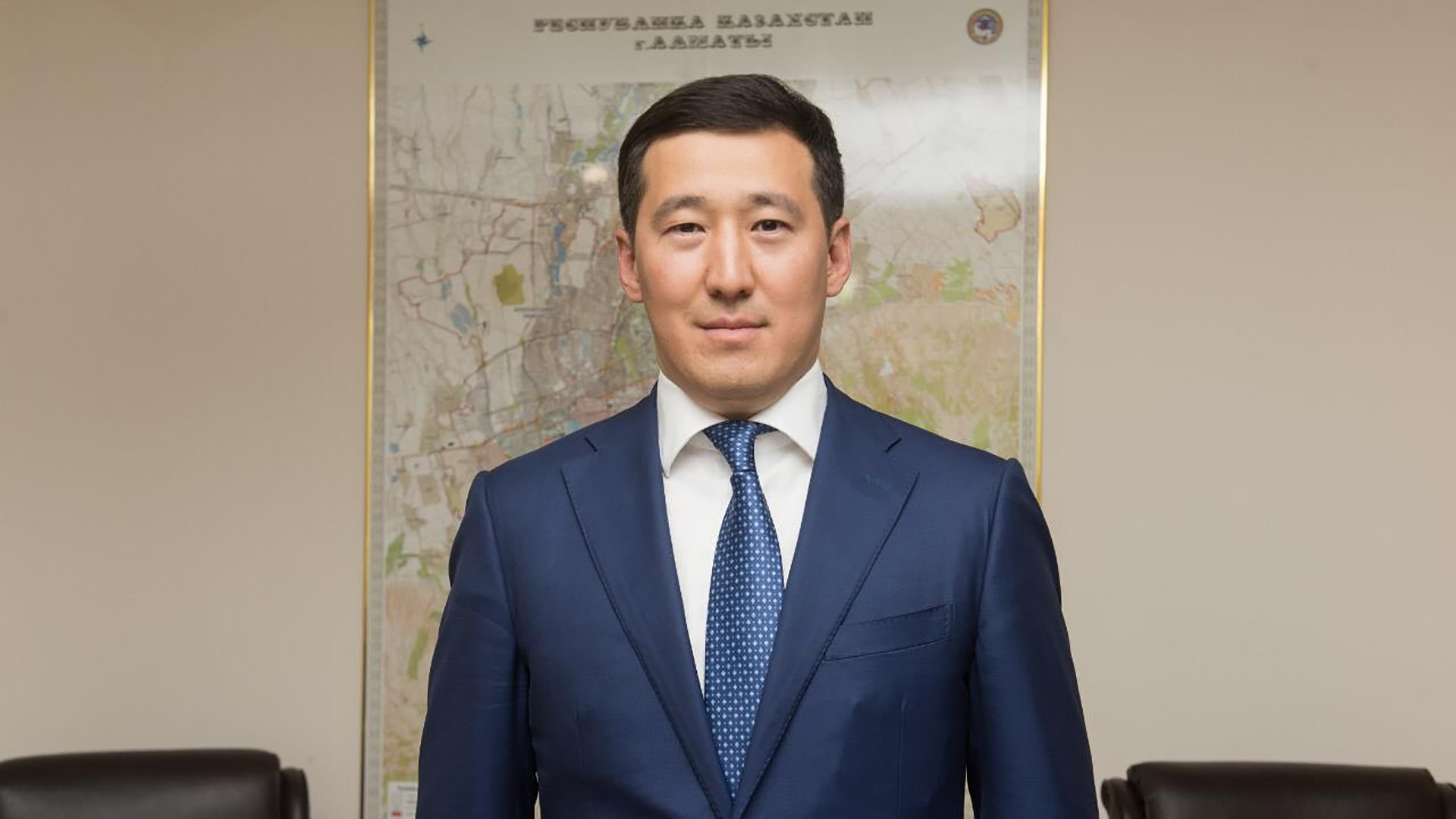 Over the years, he worked at the Ministry of Education and Science, Youth Center Leader of the XXI Century, Congress of Youth of Kazakhstan, JSC Samgau National Scientific and Technological Holding.

In 2011-2014, he was the state inspector of the Presidential Administration of the Republic of Kazakhstan.