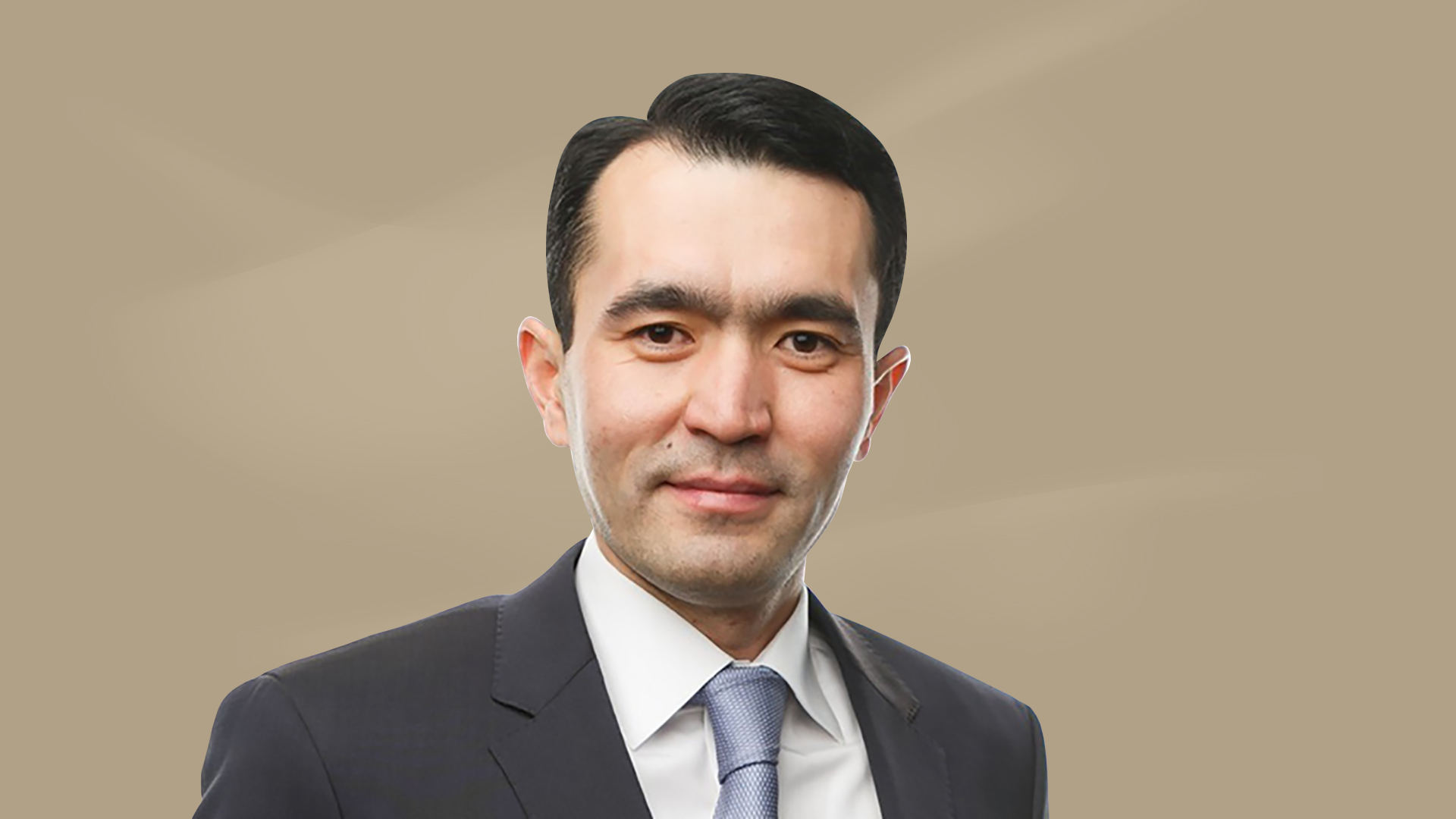 By the decision of the Board of Directors, Yerzhan Yerkinbaev was appointed chairman of the board of the Kazakh Tourism Joint-Stock National Company.

Yerzhan Yerkinbaev was born June 7, 1982, in the city of Shu, Zhambyl region.

He graduated from the Kazakh State Law Academy, the International Academy of Business and the Russian Presidential Academy of National Economy and Public Administration.

In different years, he has worked as a lawyer, project manager for the development and launch of hotel complexes in private companies.

Since October, he has been acting chairman of the board of Kazakh Tourism JS National Company.