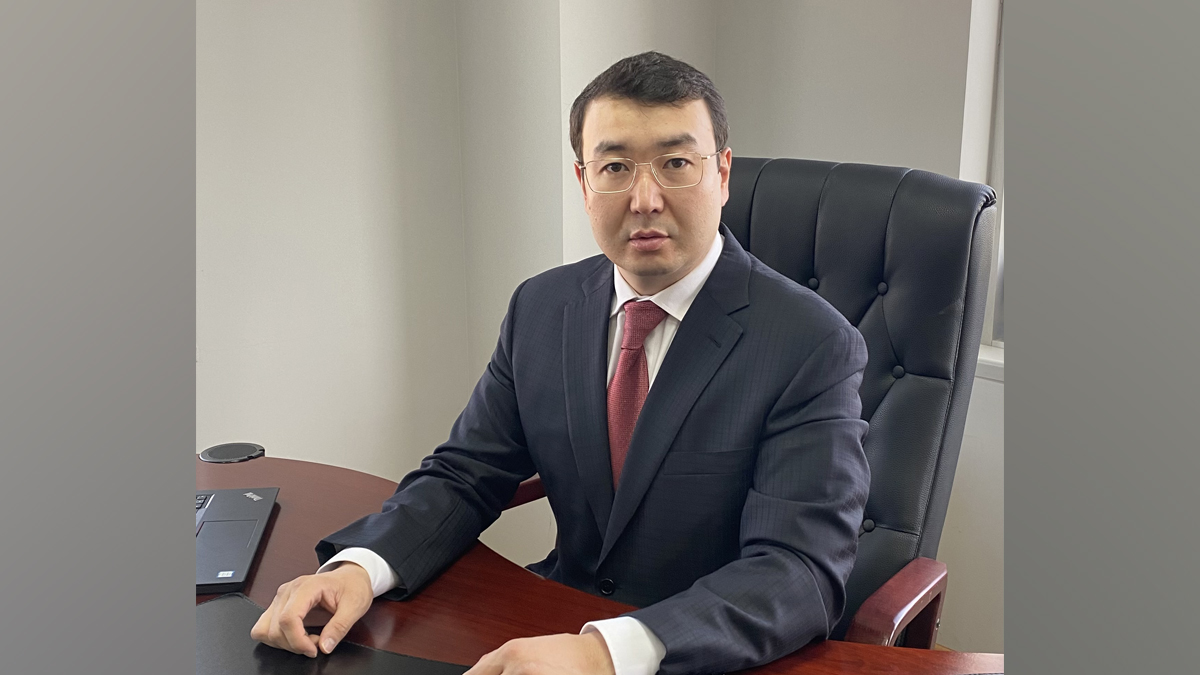 Yerzhan Meiramov was born in 1982 in the Almaty region.

He graduated from the Kazakh University of Humanities and Law, Kazakh Economic University, King's College London.

He holds degrees in Law, Economics, and a Master’s degree in Public Policy.

He began his career in 2003 as an acting specialist of the Department of Legal Expertise in the Legal Service of the Ministry of Finance of the Republic of Kazakhstan.

In 2004-2011, he held various positions in the Ministry of Finance of the Republic of Kazakhstan.

From April to June 2011, he was deputy director of the Legal Department of the Development Bank of Kazakhstan.

In 2014-2016, he was director of the Department of Commercialization and Investment Attraction of JSC National Company Astana EXPO-2017.

From May 2016, he has held executive positions in commercial structures.