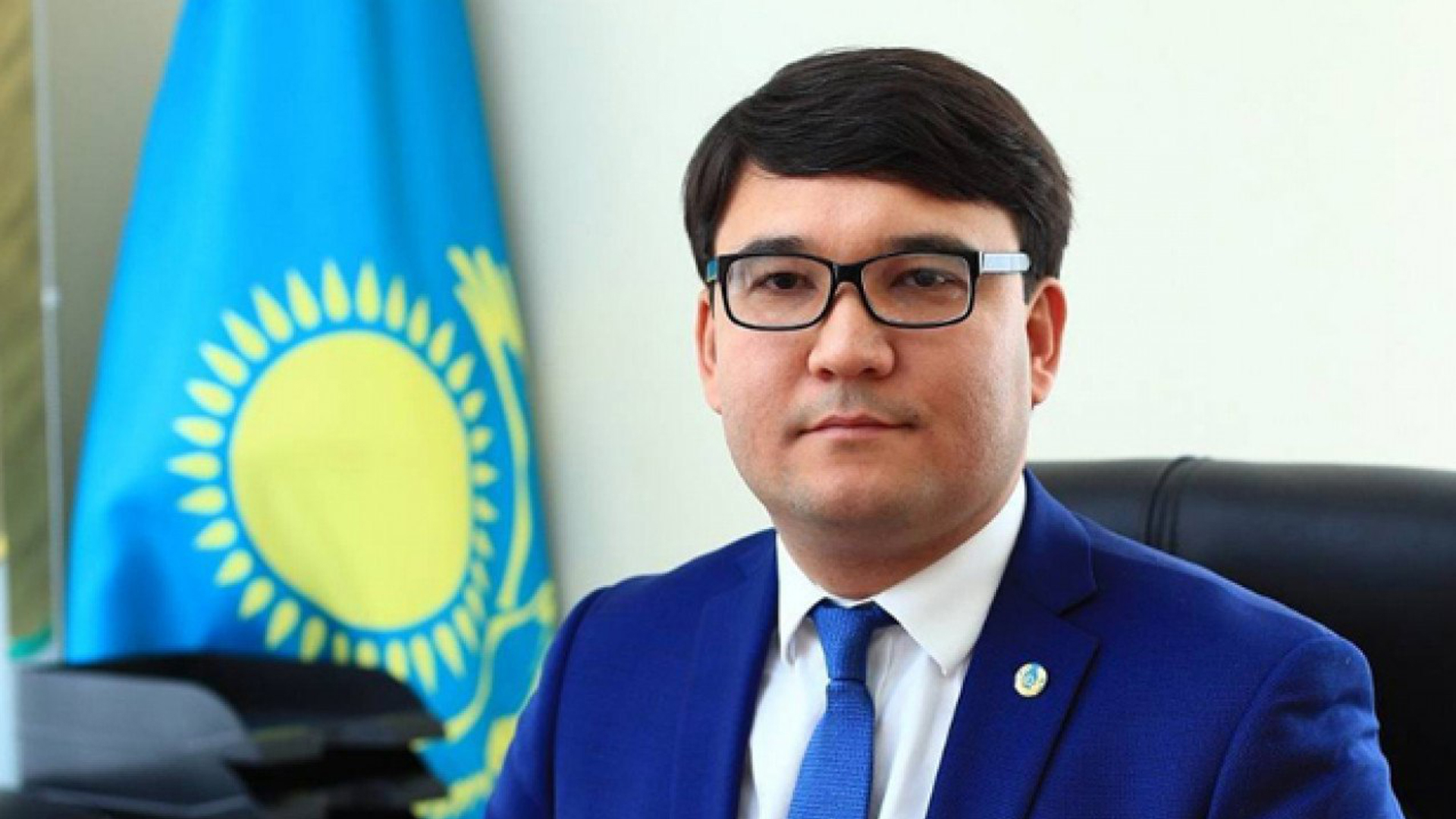 From 2013 to 2017, he headed the Committee on Youth Affairs, was the director of the Department of Youth Policy of the Ministry of Education and Science, worked at the Ministry of Religious Affairs and Civil Society.

From October 2017 to August 2019, he served as deputy akim of the West Kazakhstan Region. From August to December 2019, he was secretary of the Nur Otan Party.