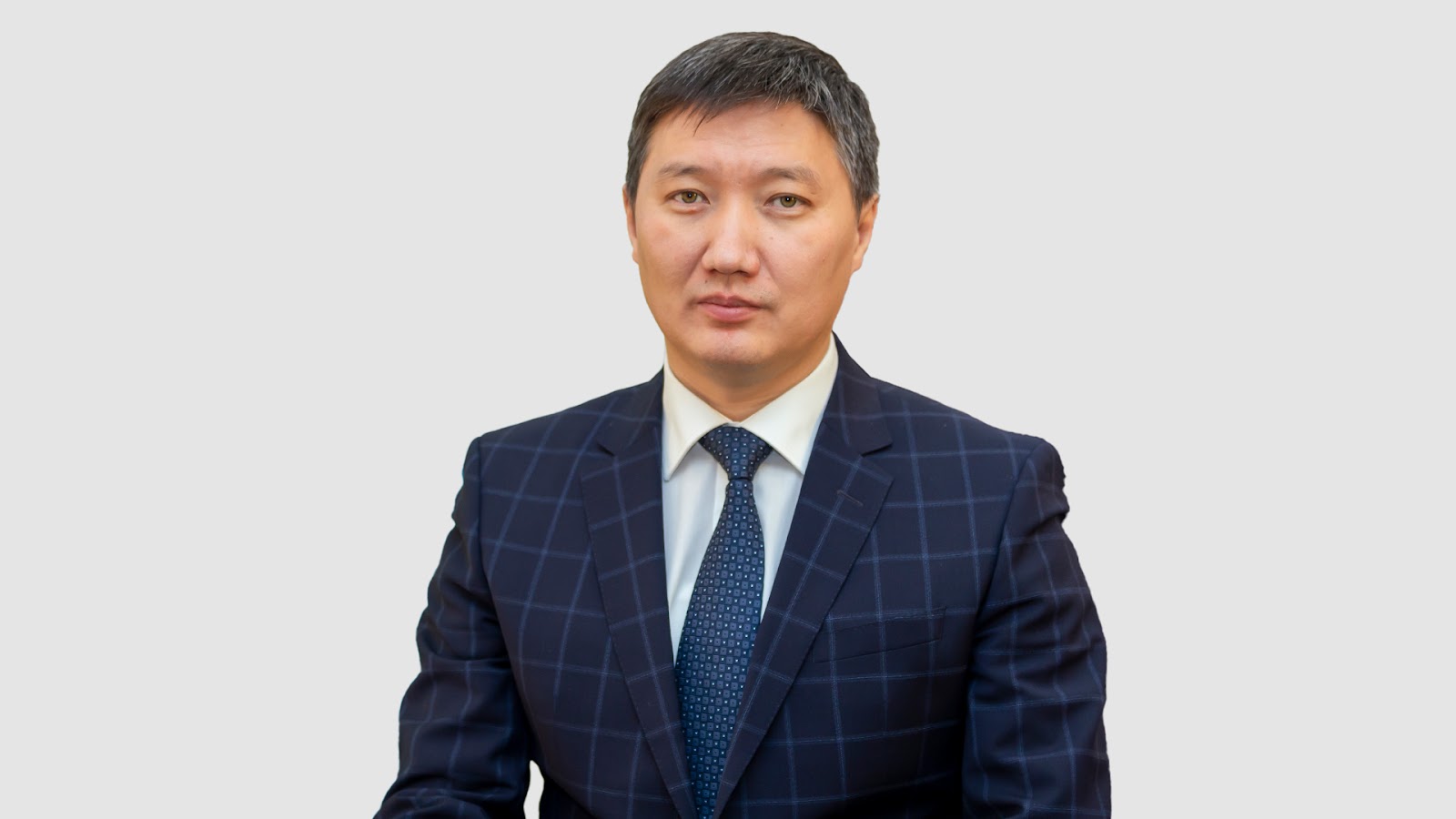 Kairat Balykbaev was born in 1982 in Almaty.

He started his career in 2003 as a manager of a private company.

From 2006 to 2009, he held various positions in the structure of NC KazMunayGas JSC.

In different years he worked in private companies.

In 2011-2016, he worked as a Department Director, Managing Director, Vice-President for Information Technologies of NC KazMunayGas JSC.

In 2017-2018, he was Vice-Minister of Information and Communications of the Republic of Kazakhstan.

In 2019-2021, he worked as a freelance advisor to the General Director of KazEnergy LLC.

From February 2021 to the present time, he held the position of Managing Director of the Directorate of Digital Initiatives of the Eurasian Development Bank.