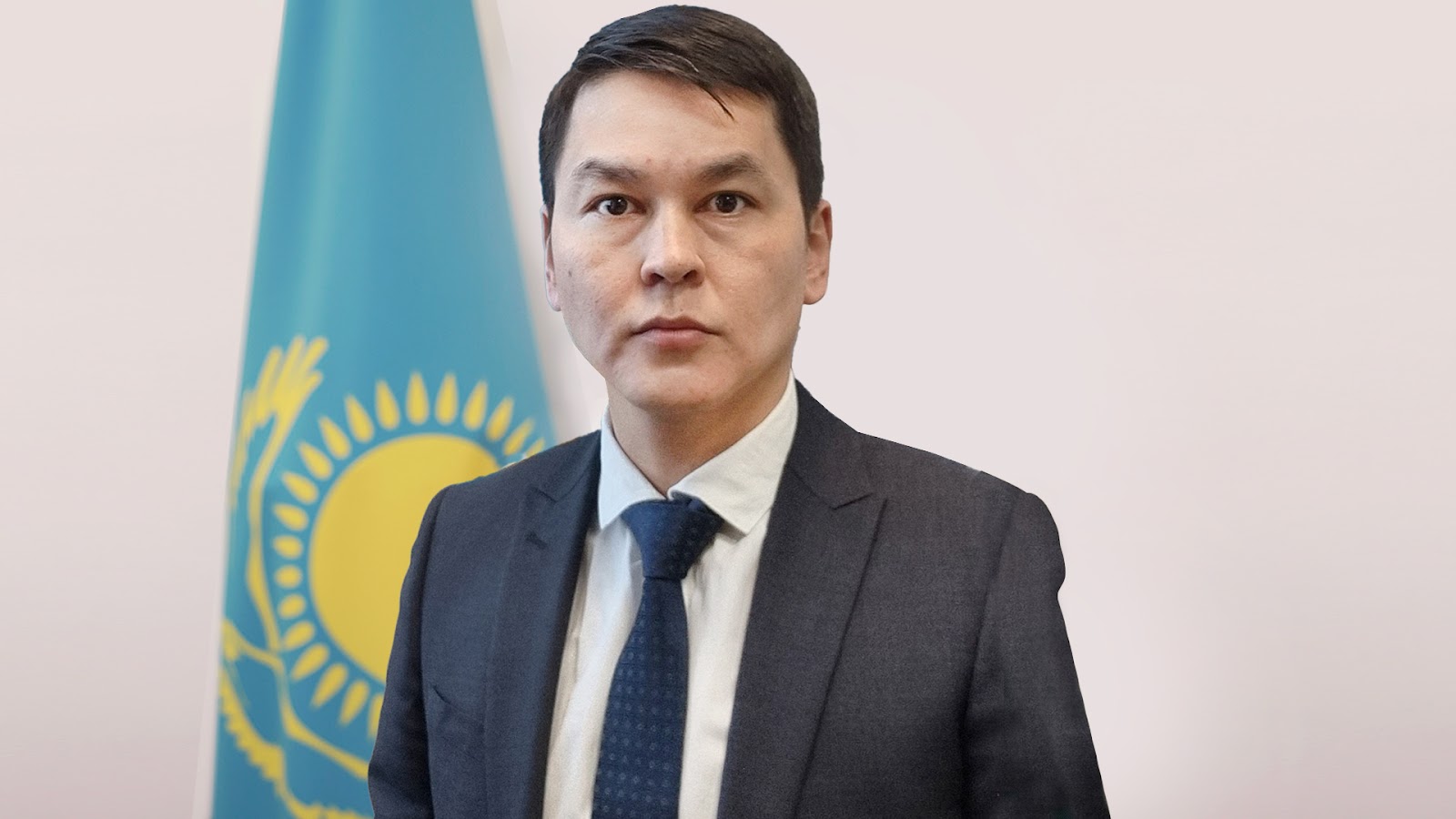 He began his career in 2005 as a programmer-administrator of the network.

In 2009-2012, he worked as a leading specialist, chief expert, head of department, deputy director of the Department of Technical Regulation in JSC "Main Dispatch Administration of Oil and Gas Industry" ("Information and Analytical Center of Oil and Gas").

In 2012-2014, he worked as a consultant for the development of technical regulations, advisor of the methodology unit of the Department of Technical Regulation and Accreditation of the Eurasian Economic Commission (Moscow).

In 2016, he worked as Deputy Director General in the RSE "Kazakhstan Institute of Standardization and Certification" of the Committee for Technical Regulation and Metrology of the Ministry of Industry and Infrastructure Development.

In 2017-2021, he was Deputy Director of the Department of Functioning of Internal Markets of the Eurasian Economic Commission (Moscow).

From January 2022 to the present time, he held the position of Deputy Chairman of the Technical Regulation and Metrology Committee of the Ministry of Trade and Integration.

Arman Abenov, who previously held the post, was dismissed from the post in accordance with the submitted application