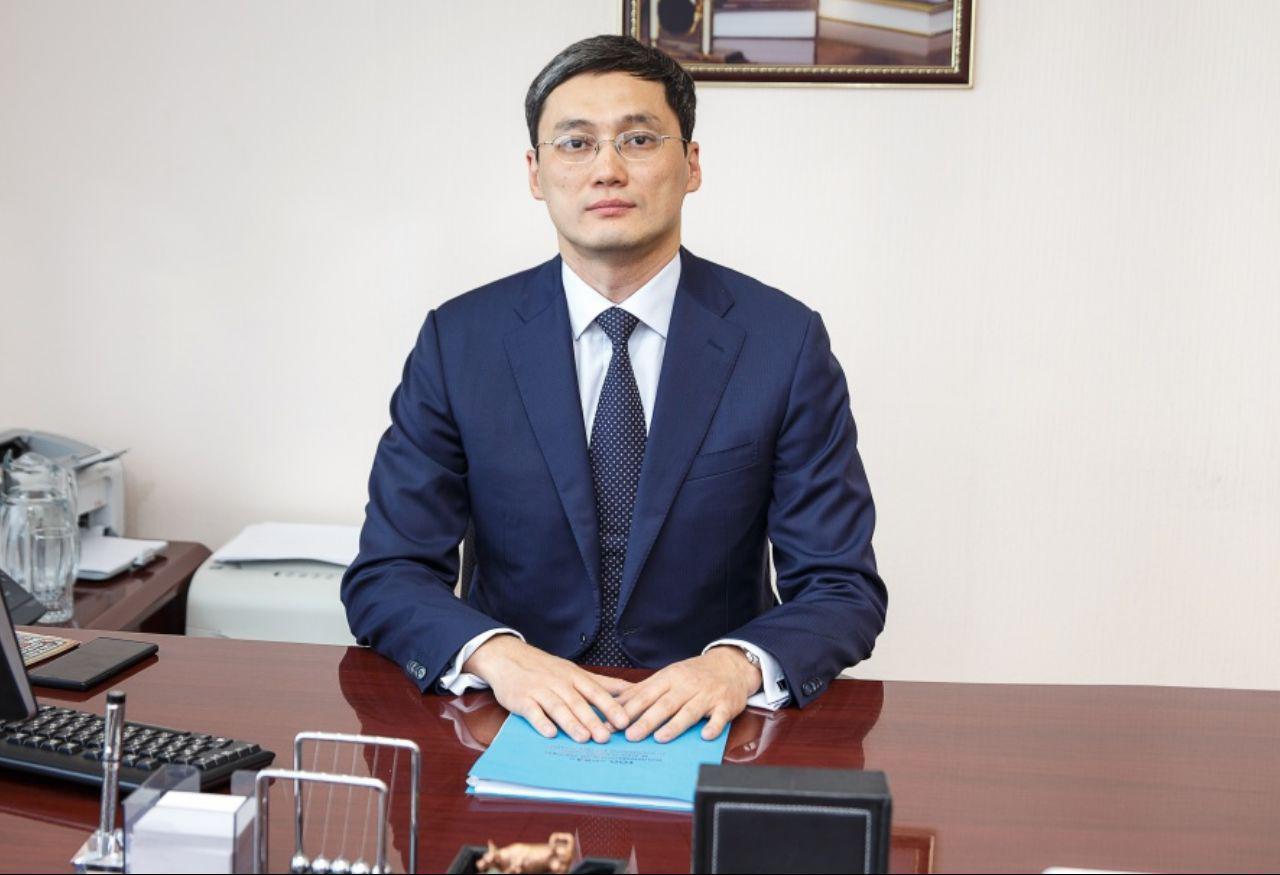 By the Decree of the Government, Murat Zhurebekov was appointed vice minister of energy, the press service of the prime minister reports.

In 2017-2019, he became general director of PSA LLP (Authorized body of the Government of Kazakhstan in oil and gas projects under the product sharing agreements).