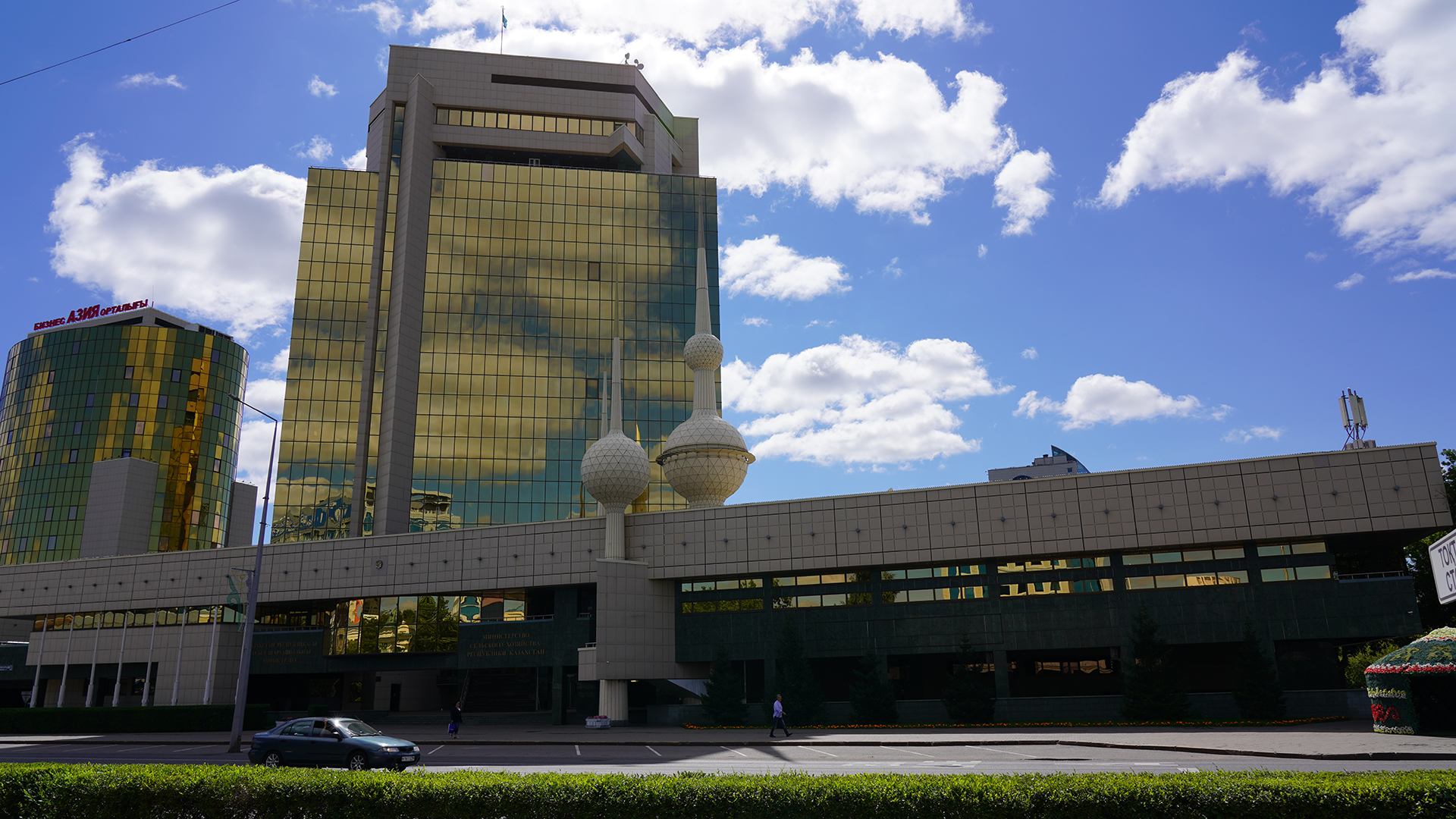 By the Decree of the Government, Nurbek Dairbekov was appointed to vice minister of agriculture. This was reported by the Press Service of the Prime Minister of the Republic of Kazakhstan.

Nurbek Dairbekov was born May 11, 1973, in Almaty. He graduated from Novosibirsk State University named after Lenin Komsomol, Kazakhstan Institute of Management, Economics and Forecasting under the President of the Republic of Kazakhstan.

He began his career in 1994. In various years, he worked in the commercial sector, including Ak-Bidai LLP.

In 1997-2002, he worked at the State Food Contract Corporation in Almaty. He held the positions of chief specialist, deputy head of the department, head of the Procurement and Sales Department, director of the Department for Foreign Economic Affairs.

In 2012-2016, he was managing director – commercial director of JSC Food Contract Corporation.

Since April 2019, he has been managing director of JS Food Contract Corporation NC.