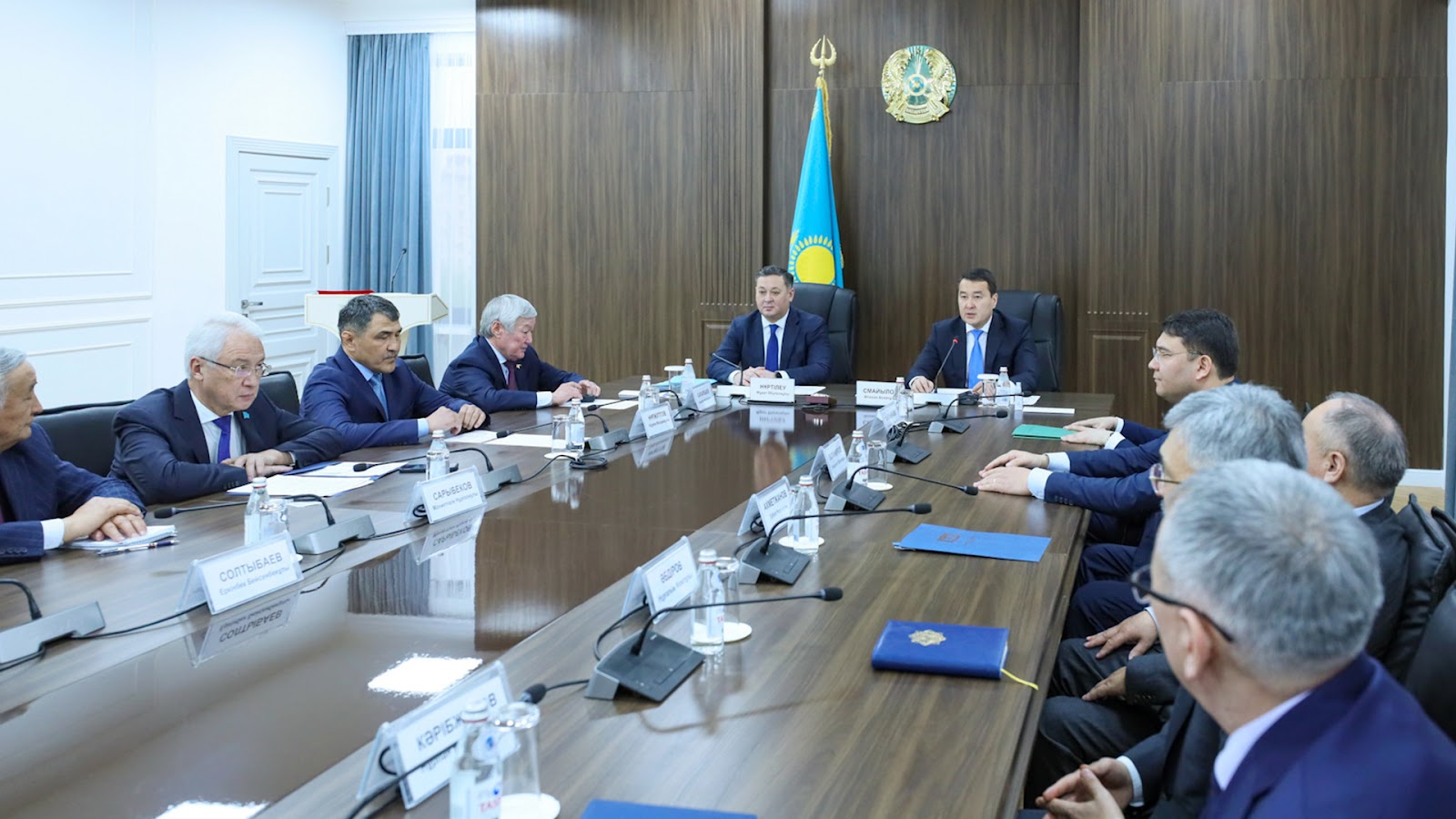 The Head of Government read to the deputies of the maslikhat a letter from the President of the Republic of Kazakhstan on the proposal to appoint Nurzhan Nurzhigitov to the post of akim of the Zhambyl region. The deputies approved the nominated candidate.

At the meeting with the activists of the region, the Prime Minister of the Republic of Kazakhstan thanked Berdibek Saparbayev for the work done as the head of the region, noting his contribution to the development of the region, strengthening interethnic harmony, improving the welfare and quality of life of the population.

“For more than two years of work, Berdibek Mashbekovich managed to implement a number of significant projects, the region has achieved tangible success in socio-economic development. Berdibek Saparbayev, one of those who stood at the origins of our statehood, showed a true example of serving the people. On behalf of the Head of State and on my own behalf, I would like to express my gratitude for many years of work,” said Smailov. 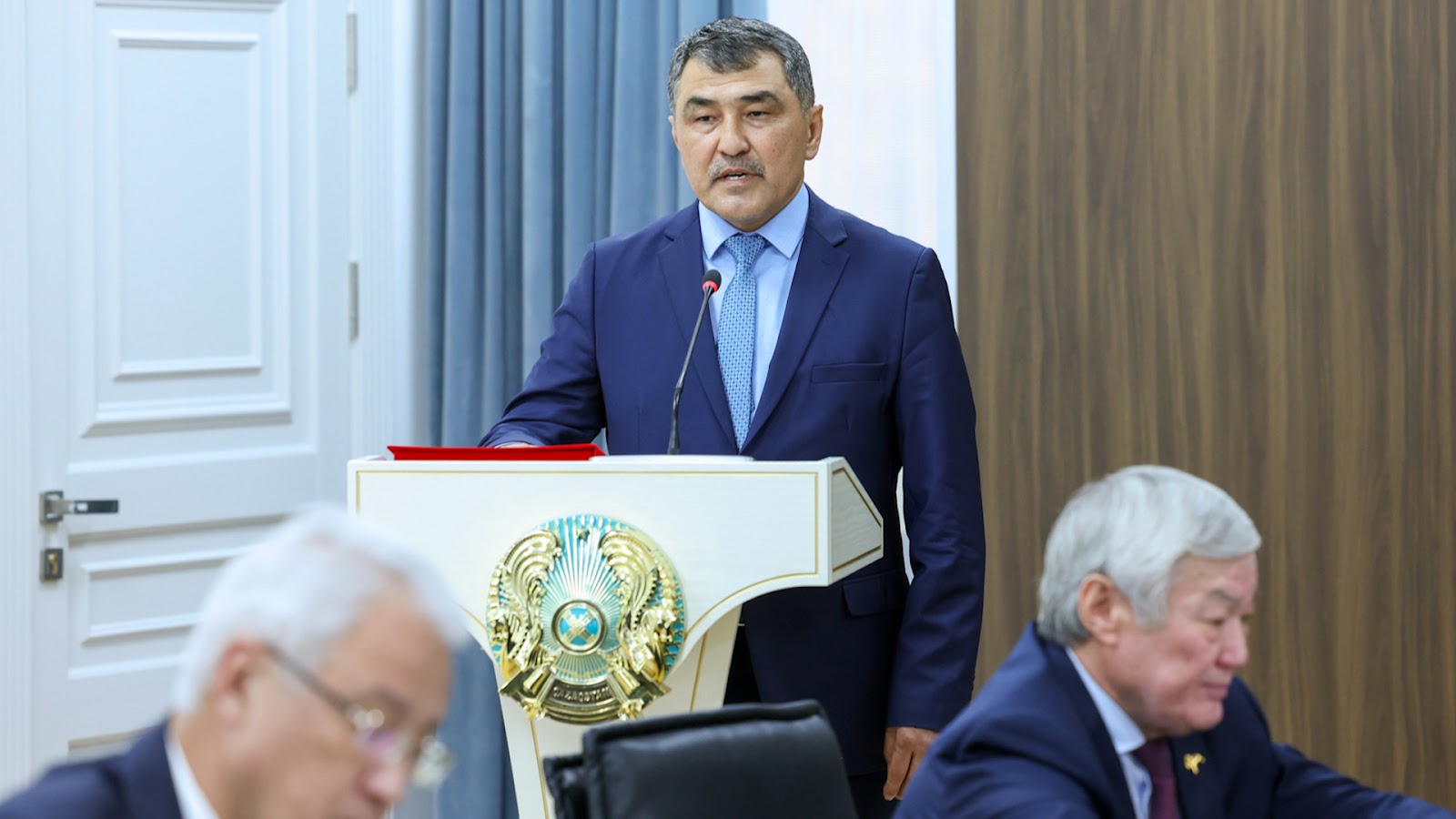 Introducing the new akim of the region, Alikhan Smailov emphasized the great experience of Nurzhan Nurzhigitov in responsible leadership positions.

The Head of Government outlined the tasks for the leadership of the region within the framework of implementing the strategy for building the New Kazakhstan and stressed the importance of promptly solving the socio-economic problems of the population. “We need to concentrate on active work to implement the tasks set by the Head of State in the Address to the people of Kazakhstan, especially in terms of improving the welfare of the country's inhabitants. In addition, it is necessary to qualitatively organize large-scale work to further develop industry, agriculture, create new jobs, support small and medium-sized businesses, and attract investment. We are aware of the problems in the region. The new leadership of the region needs to work out and submit proposals to the Government to address them. I am sure that Nurzhan Moldiyarovich, working together with the region's activists, will successfully fulfill all the tasks set,” the Prime Minister of the Republic of Kazakhstan said.