Rostislav Konyashkin appointed chair of Management Board of JSC NIT 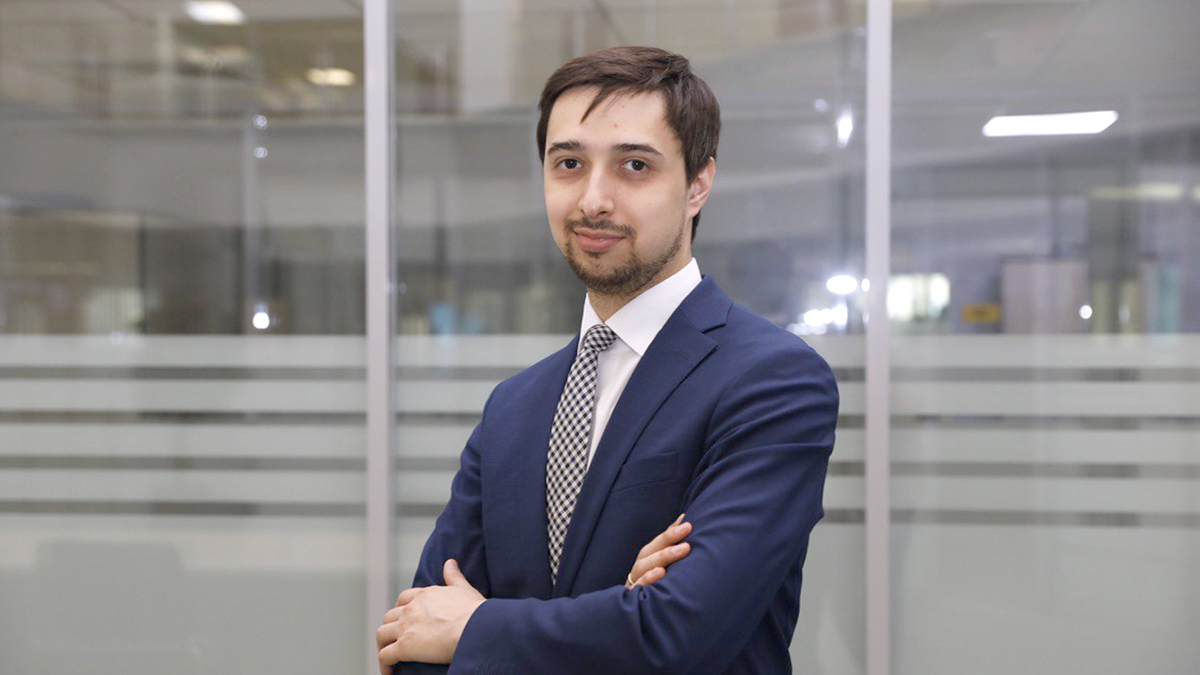 Rostislav Konyashkin was born in 1989 in the Zhambyl region. He graduated from Lomonosov Moscow State University, Gumilyov Eurasian National University.

He began his career in 2011 as a consultant to ERP-Service KazTransCom LLP.

In 2011-2012, he was a project consultant for JSC Intergas Central Asia and JSC Kaztransgaz LLP ERP-Service KazTransCom.

In 2012-2014, he worked in various positions at Astana Innovations JSC.

In 2014-2015, he was a general manager; project manager of the Center for the Development of Electronic Learning of the Information and Analytical Center JSC.

In 2016 he became chief specialist of the Department of Methodology for the Provision of Public Services, NJSC State Corporation Government for Citizens.

In 2016-2017, he was a project manager of LLP Orleu Center for Innovative Technologies.

In 2017-2019, he was a project manager at the Office of Project Managers, IT of the central office of Transtelecom JSC.

In 2020 he became acting Deputy Chair of the Public Services Committee of the Ministry of Digital Development, Innovations and Aerospace Industry.

From October 2020, he has been Deputy Chair of the Public Services Committee of the Ministry of Digital Development, Innovations and Aerospace Industry.