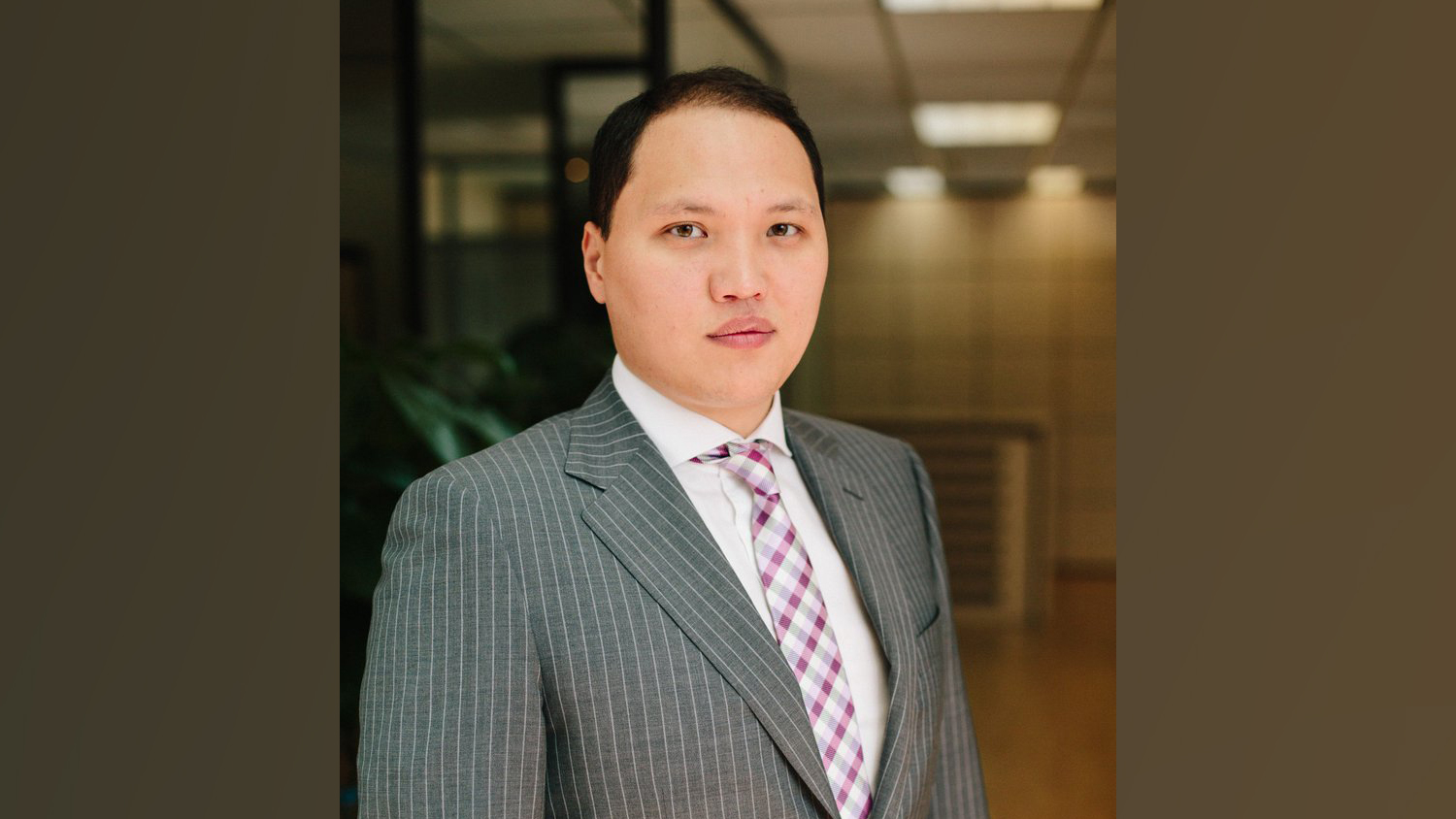 He graduated from Ryskulov Kazakh Economic University, Moscow State Institute of International Relations of the Russian Federation, Akmola University of Technology and Business.

He began his career in 2000 as an economist in a private company.

In 2004-2006, he was Chief Manager of the Project Crediting Department of Development Bank of Kazakhstan JSC.

From July 2020, he has been an advisor to the Chair of the Management Board of K-Agro LLP.