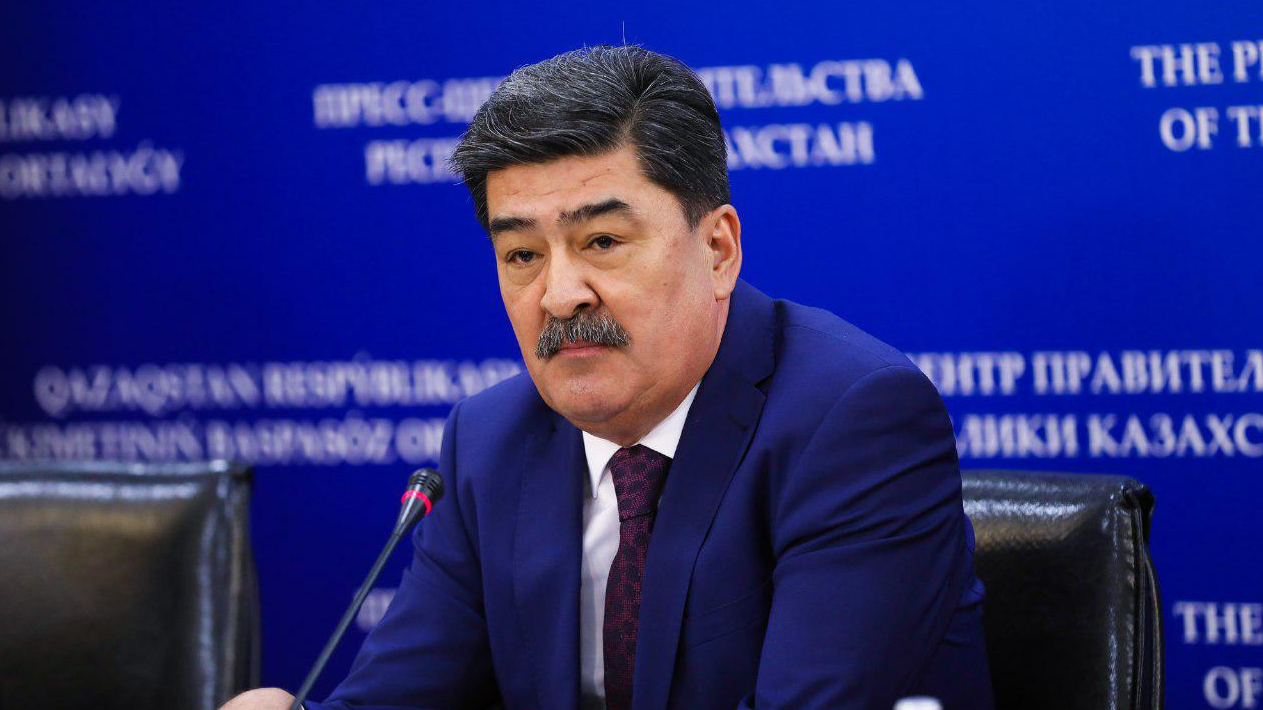 By the Decree of the Government, Yerlan Nysanbaev was appointed vice minister of ecology, geology and natural resources of the Republic of Kazakhstan. This was reported by the Press Service of the Prime Minister of Kazakhstan.

Yerlan Nysanbayev was born in 1961 in the Almaty region.

In 1983, he graduated from the Kazakh Agricultural Institute with a degree in forestry engineering, in 2008 – Abay Kazakh National Pedagogical University.

He began his career in 1983 as a master of forestry. Over the years, he worked in government and commercial organizations.

From 2009 to 2013, he served as chairman of the Committee for Forestry and Hunting of the Ministry of Agriculture.