Bibigul Asylova dismissed as Vice Minister of Education and Science 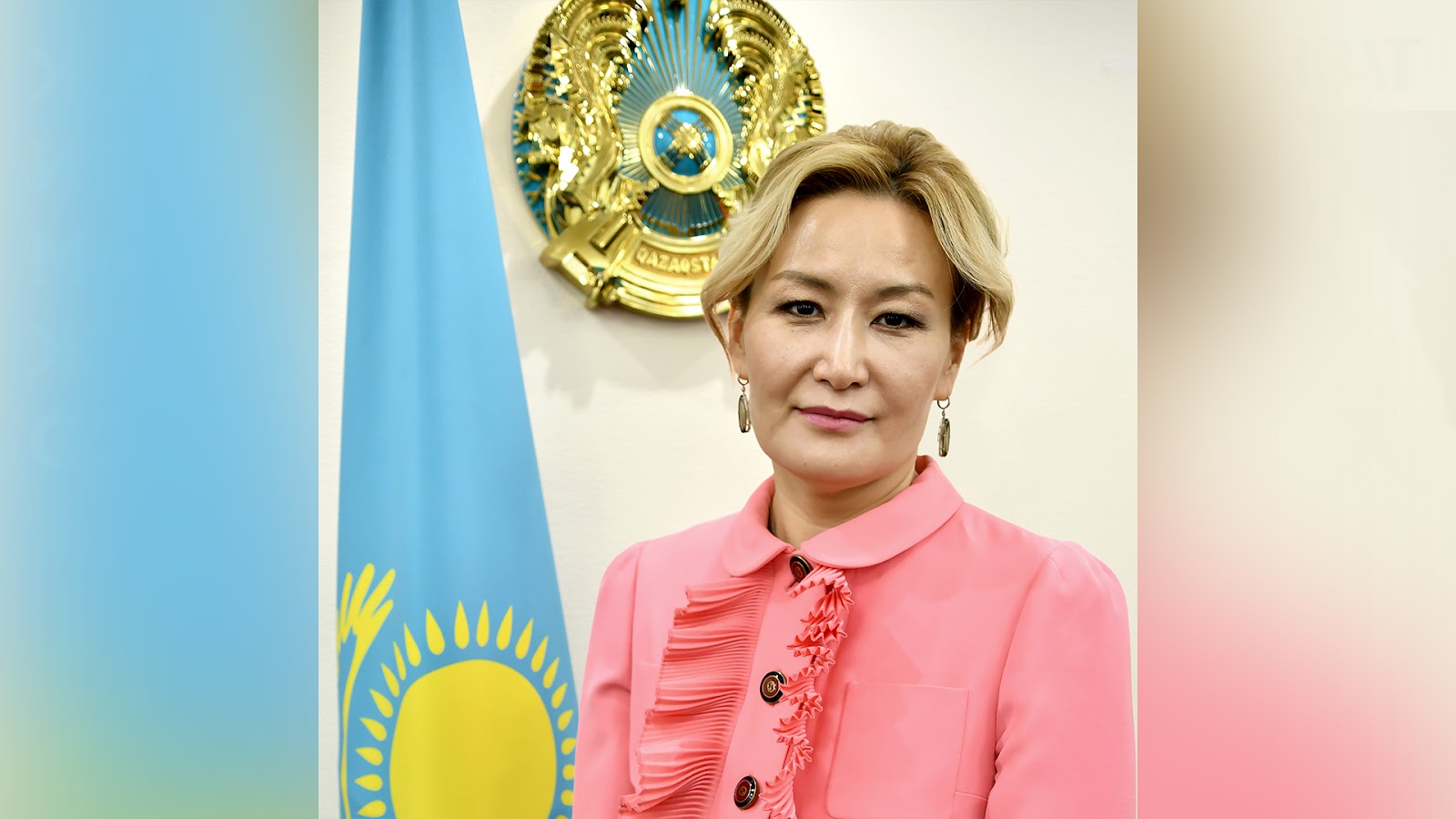 Bibigul Asylova was born in 1975 in the North Kazakhstan region.

She graduated from Akmola Financial and Economic College, Kazakh State Academy of Management.

She began her career in 1993 as a specialist in the subdivision of planning and financing of education and culture of the budget department of the Kokshetau regional financial department.

In 1994-1998, she worked as a specialist in the state bodies of Kokshetau and Petropavlovsk.

In 1998-2016, she worked in the Ministries of Finance of the Republic of Kazakhstan, Economy and Budget Planning, Culture, Labor and Social Protection of the Population.

From June 2016, she has been the Vice Minister of Education and Science of the Republic of Kazakhstan.