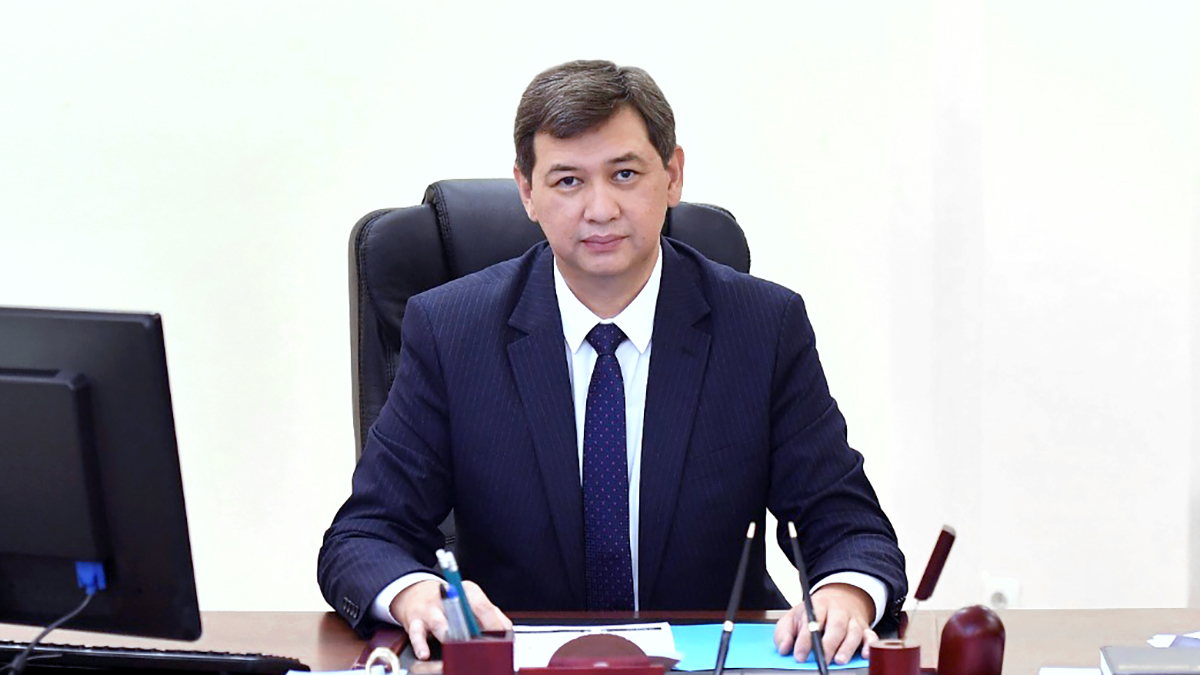 Yerlan Kiyasov was born in 1973 in the Almaty region.

He began his career in 1990 as a nurse in the resuscitation and intensive care unit of the Emergency Hospital in Almaty.

In 1997-1999, he was a sanitary doctor, epidemiologist of the Central Sanitary and Epidemiological Station for Air Transport of the Republic of Kazakhstan in Almaty.

In September 2020, he was appointed Vice Minister of Healthcare - Chief State Sanitary Doctor of the Republic of Kazakhstan.