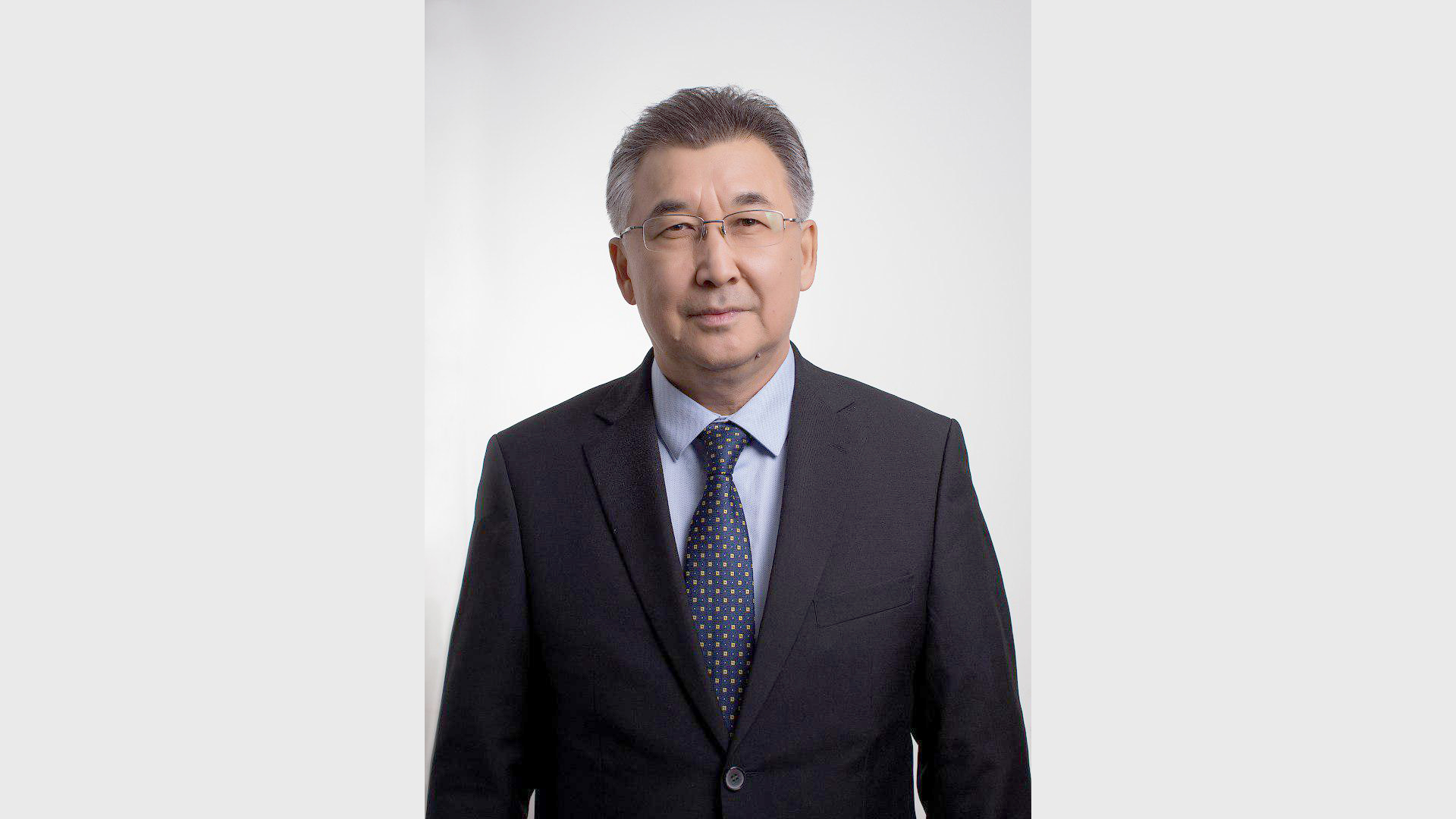 By the decree of the Government, Nurguzhin Marat Rakhmalievich was relieved as vice minister of digital development, innovation and the aerospace industry, in connection with the transfer to another job. This was reported by the Press Service of the Prime Minister of the Republic of Kazakhstan.

Marat Nurguzhin was born in 1957 in the Akmola region. He graduated from the Bauman Moscow State Technical University. He began his career in 1980.

Over the years, he worked at the Karaganda Polytechnic Institute, the Karaganda State Technical University, the Ministry of Education and Science of Kazakhstan, JSC Samgau National Scientific and Technological Holding, JSC Kazakhstan Garysh Sapary National Company.

From April 2019, he has served as vice minister of digital development, innovation and the aerospace industry.