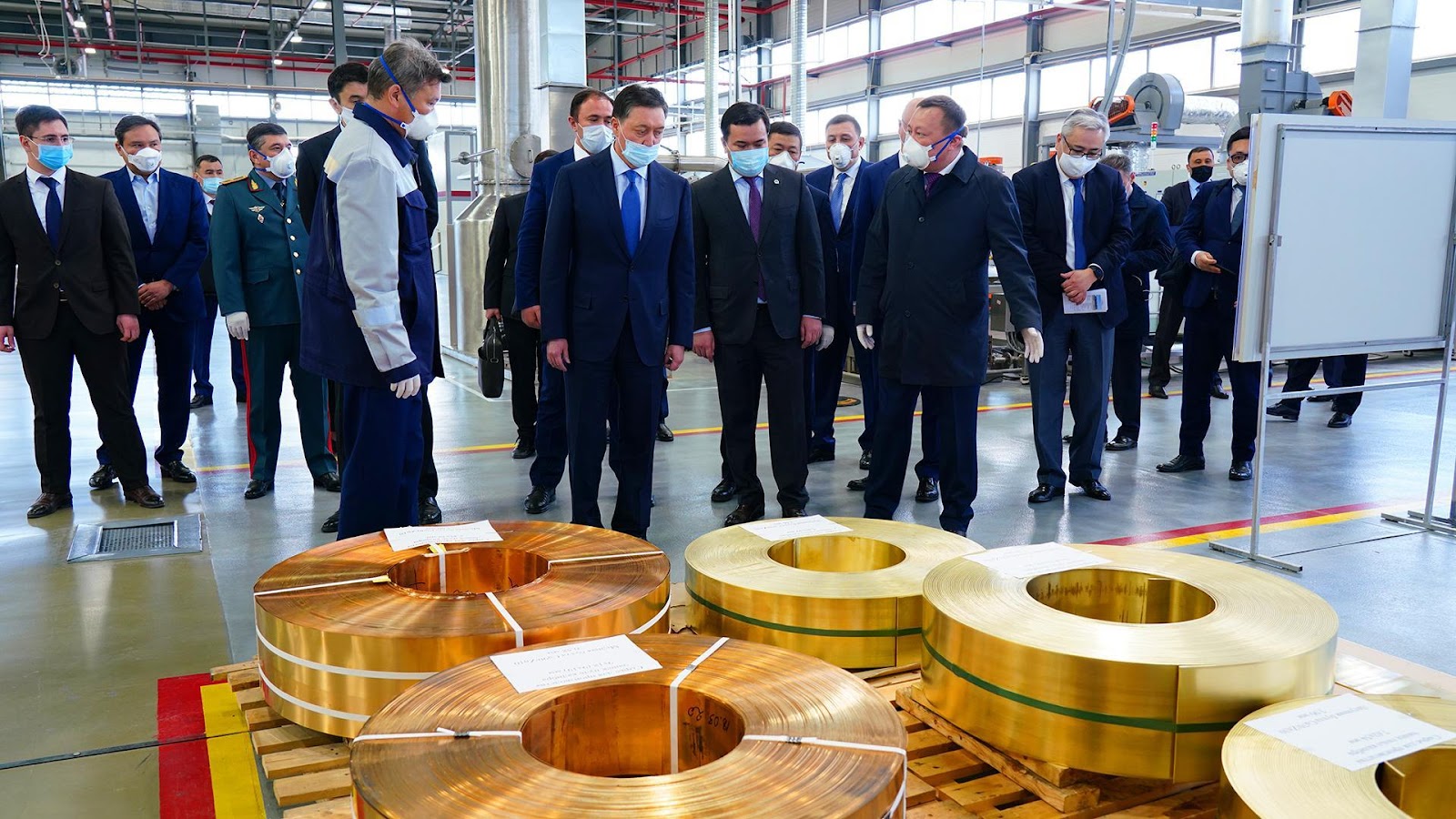 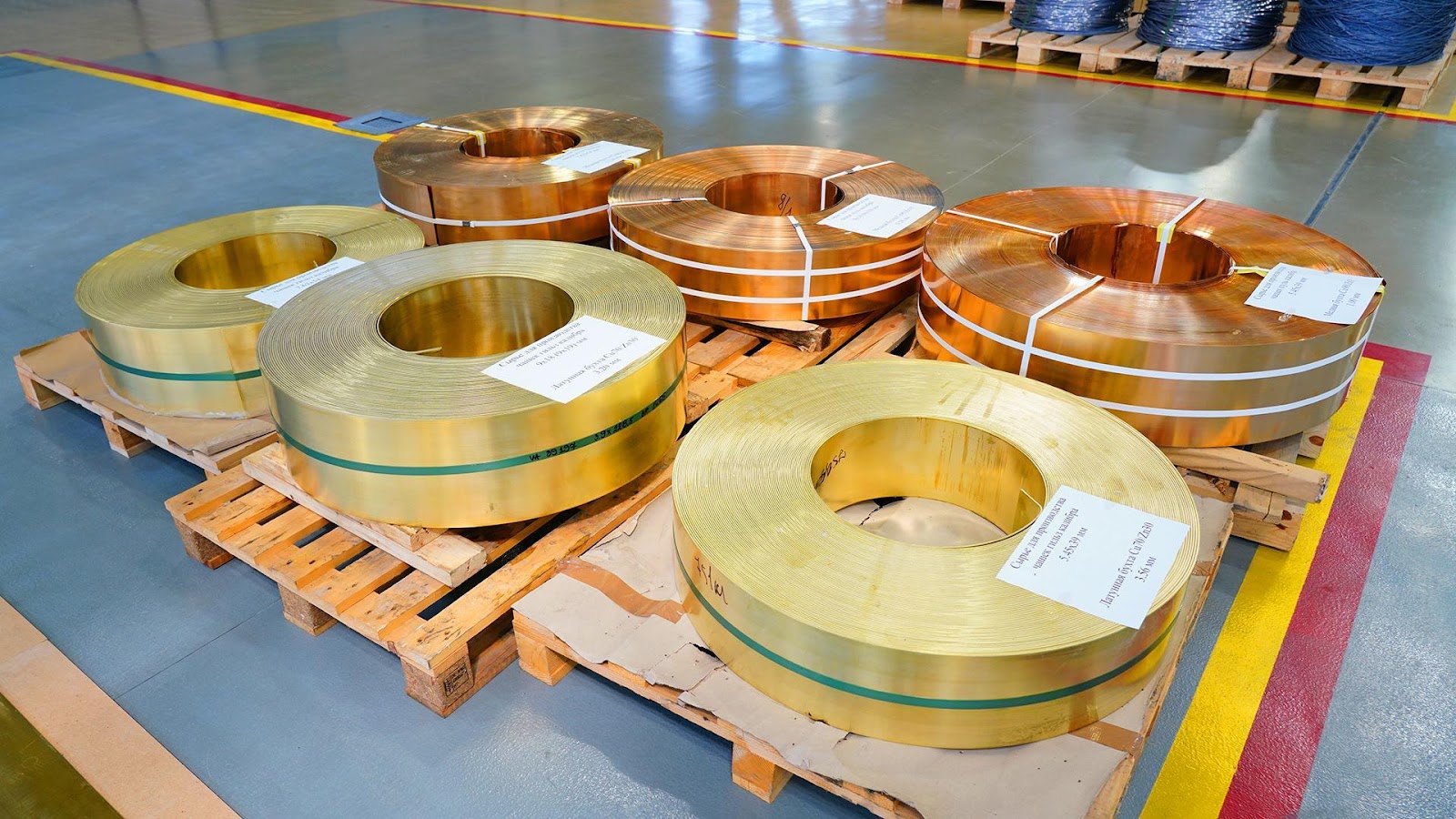 This is a modern, high-tech enterprise that meets international standards in the production of small arms ammunition 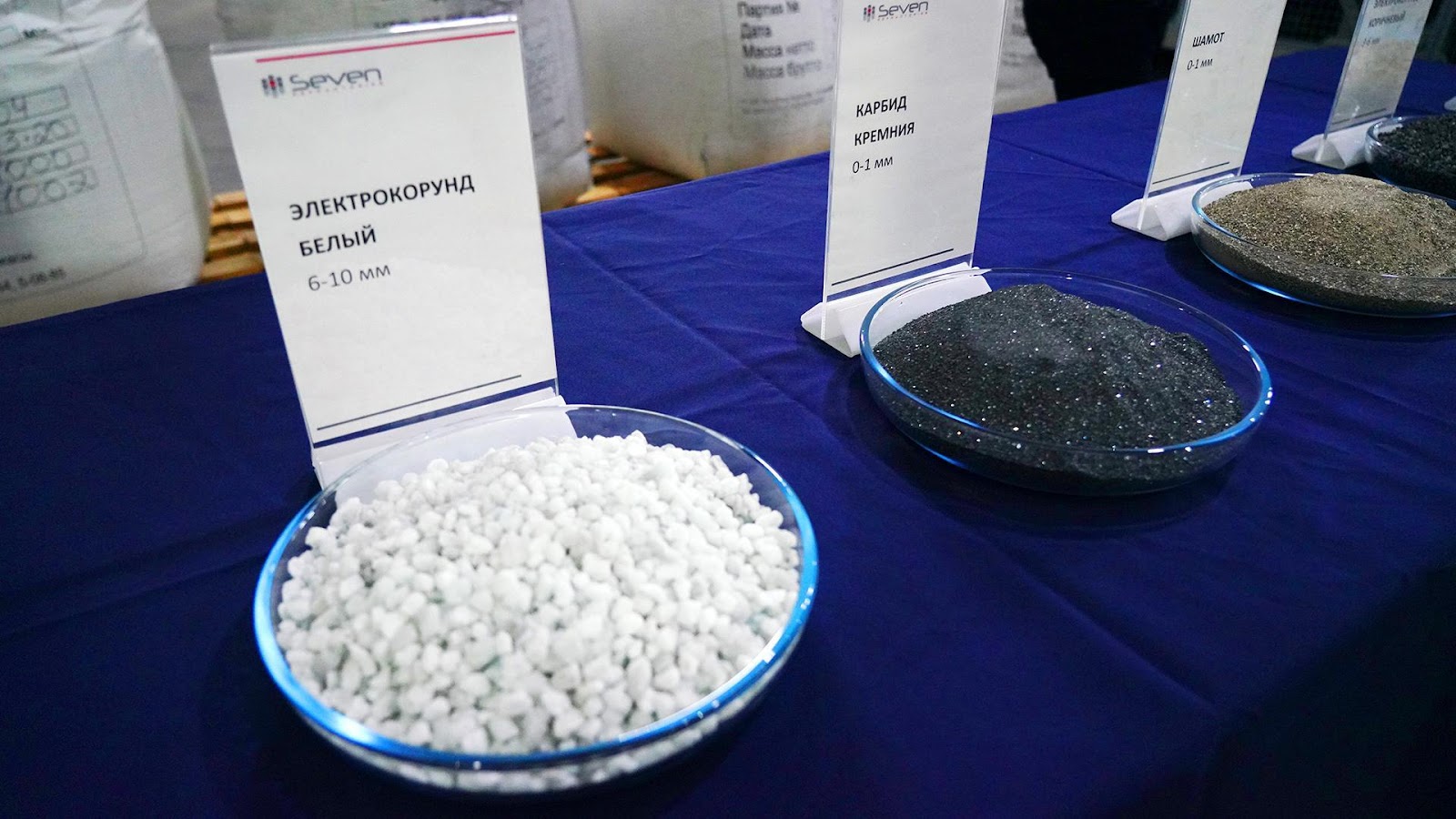 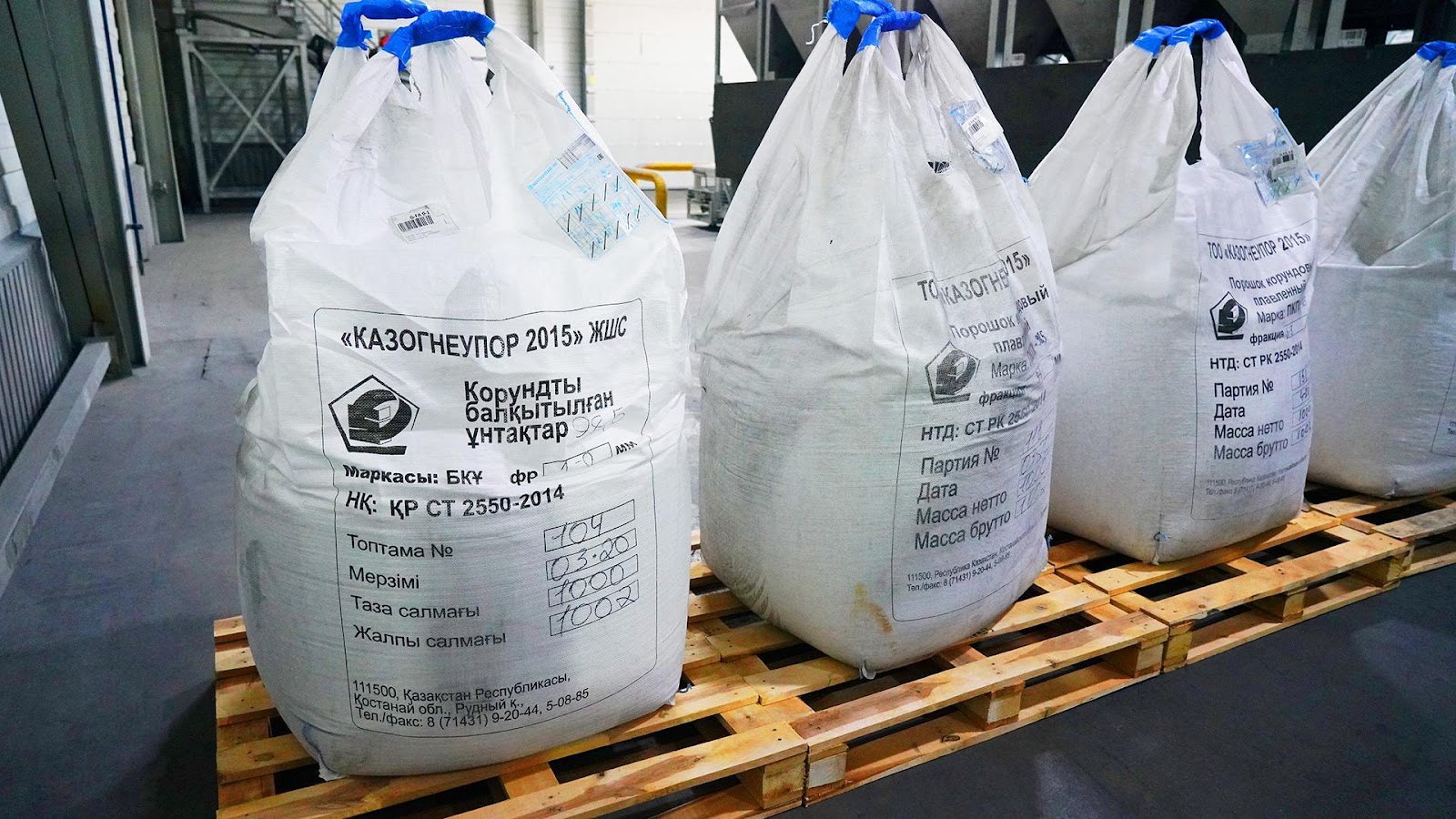 The volume of investments in the project amounted to 1.7 billion tenge; 70 jobs were created 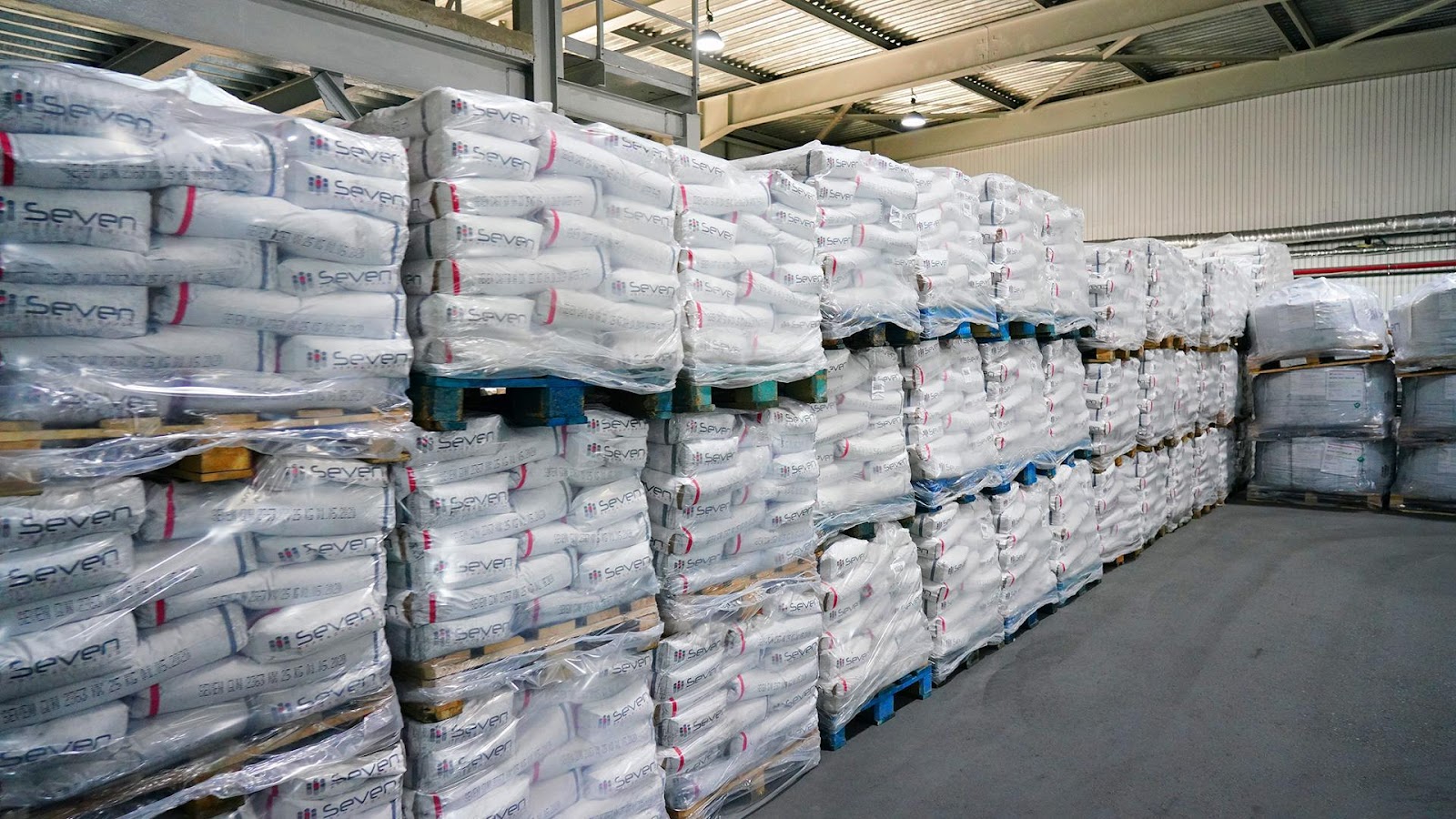 The main volume of the company's products is exported to Russia and Kyrgyzstan, and is also supplied to the enterprises of Arcelor Mittal Temirtau JSC. 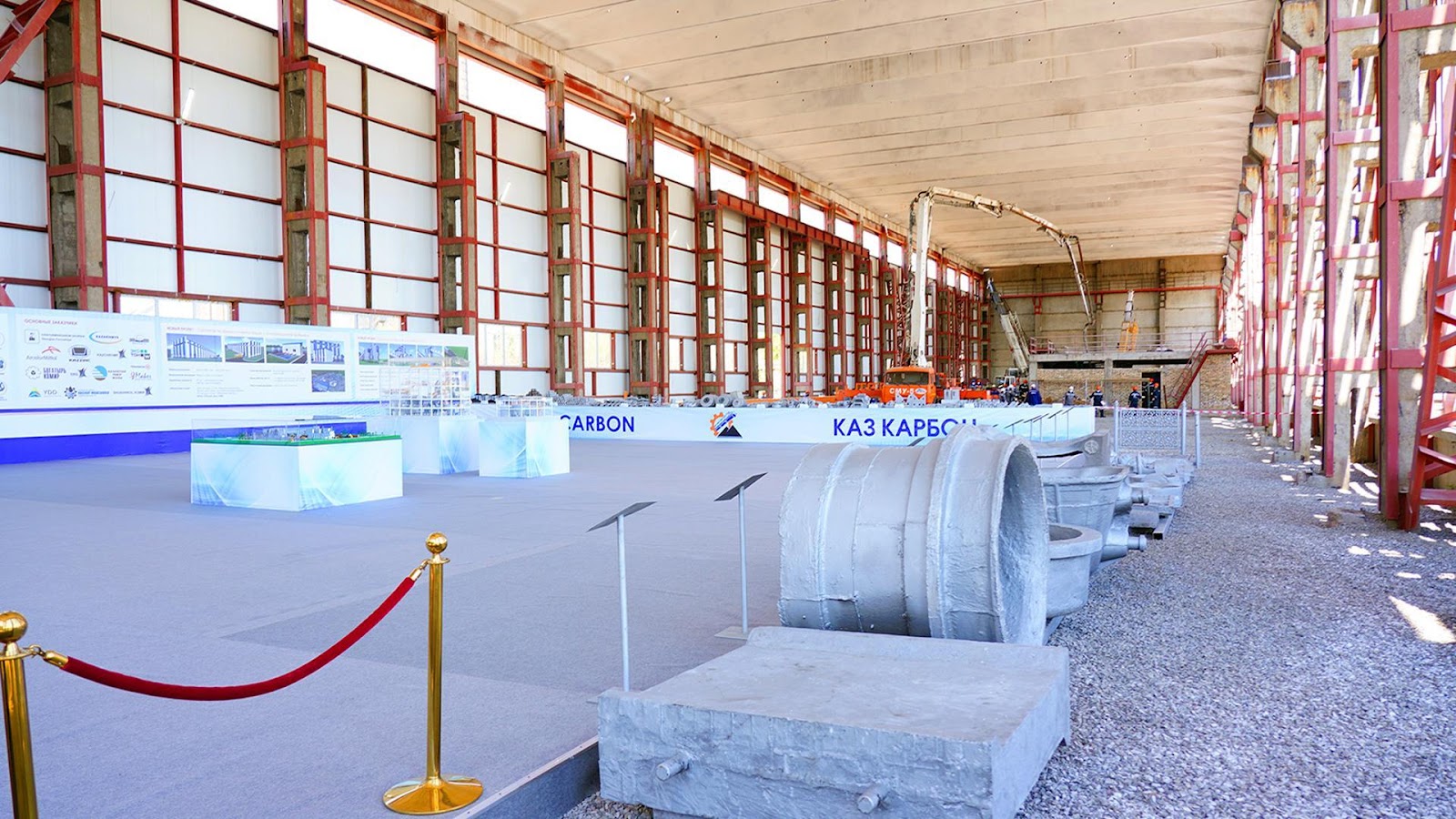 The association of foundries Qaz Carbon LLP annually produces over 900 items of steel and cast iron products with a total volume of 120 thousand tons. 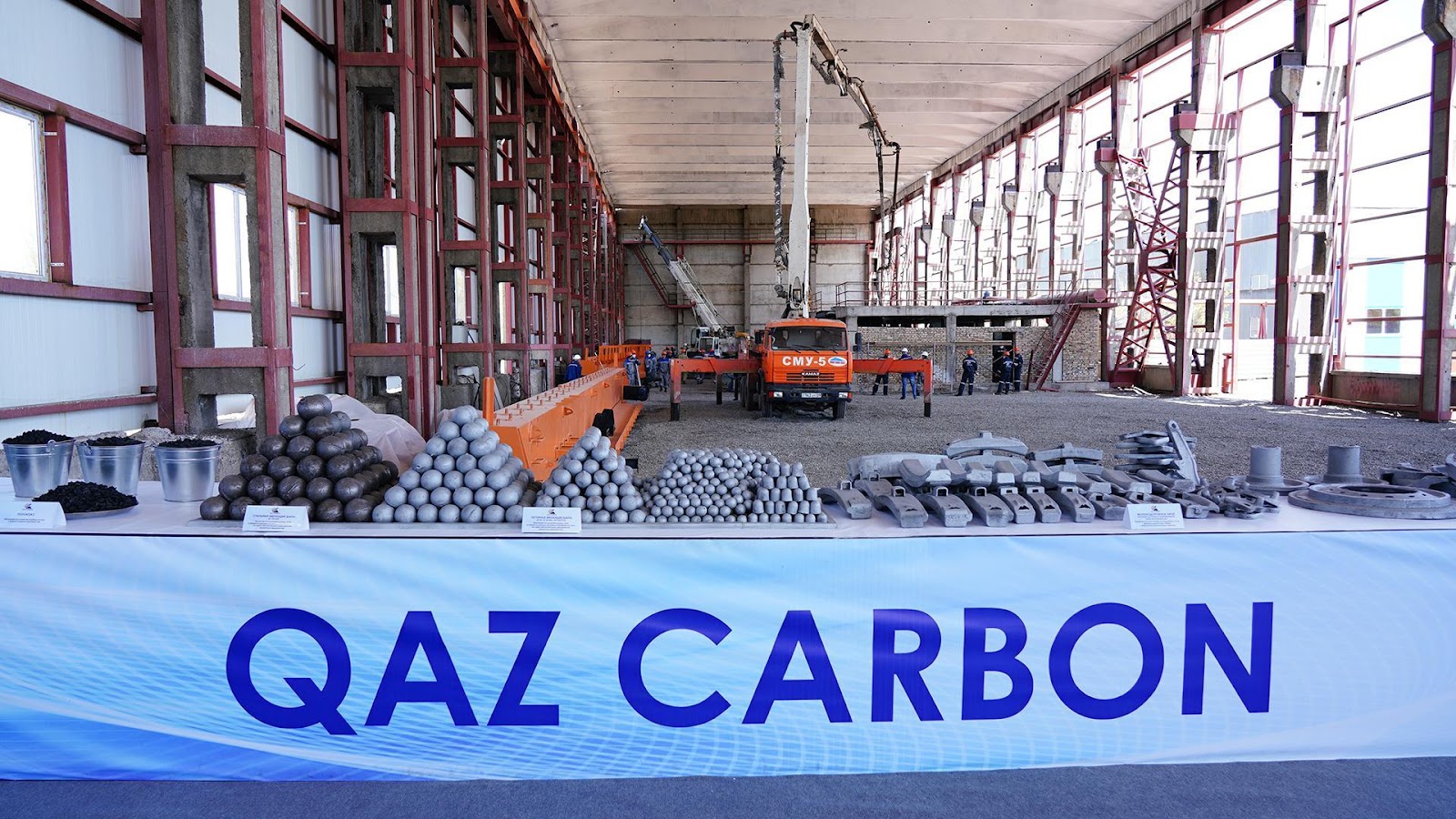 The factory employs over 1,200 people 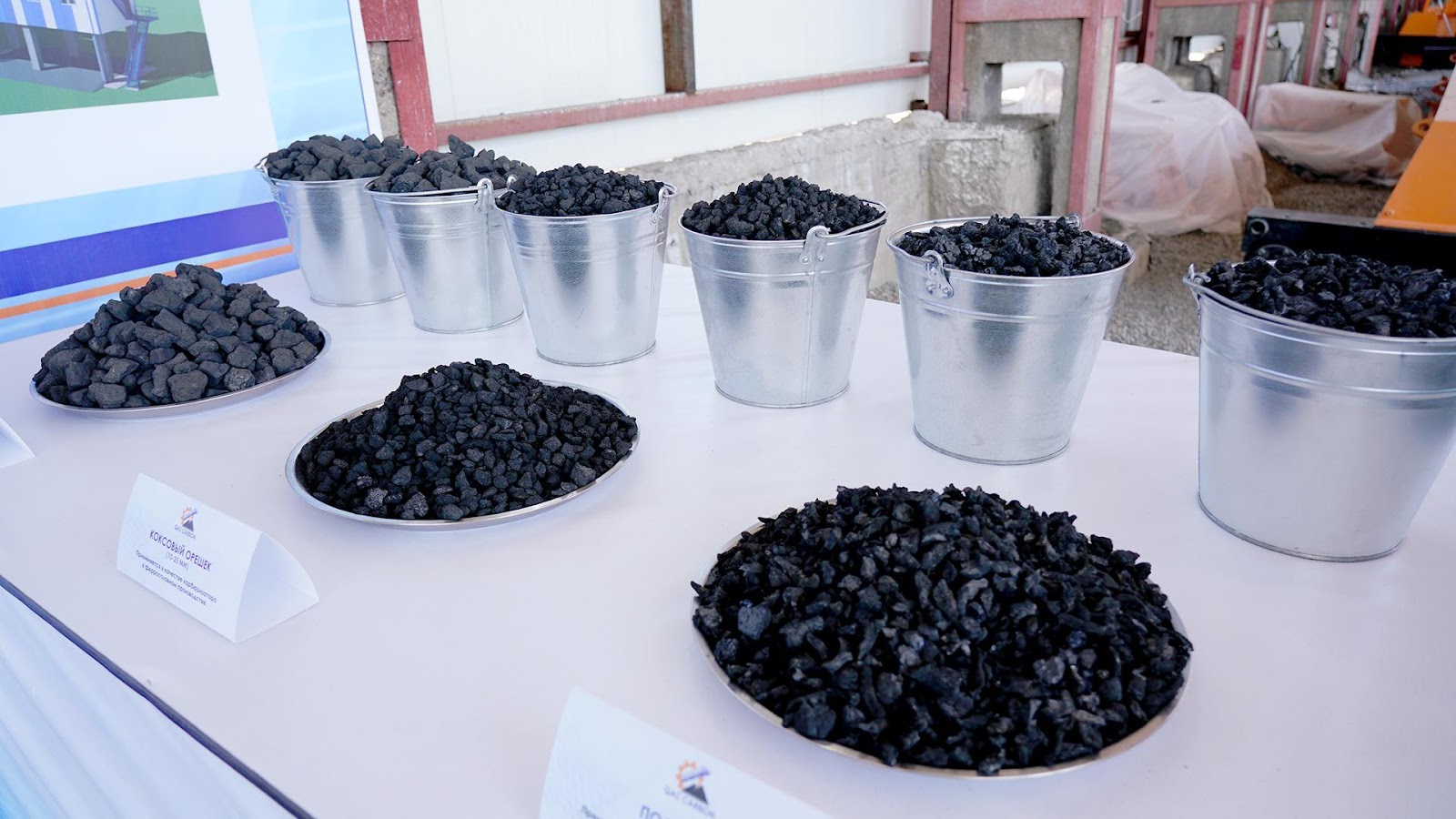 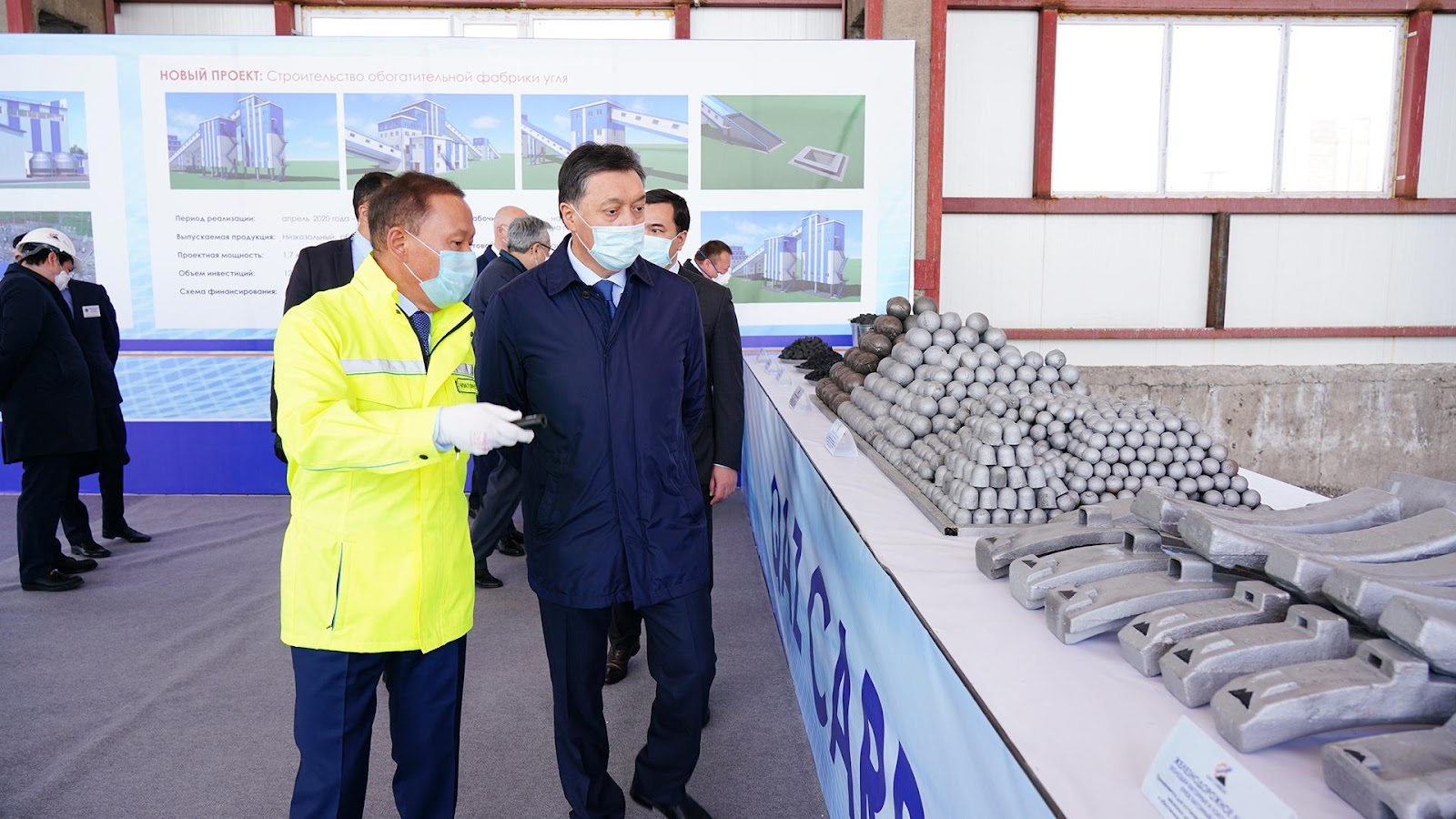 The prime minister got acquainted with the progress of the construction of a new ferroalloy plant and the products of the enterprise. 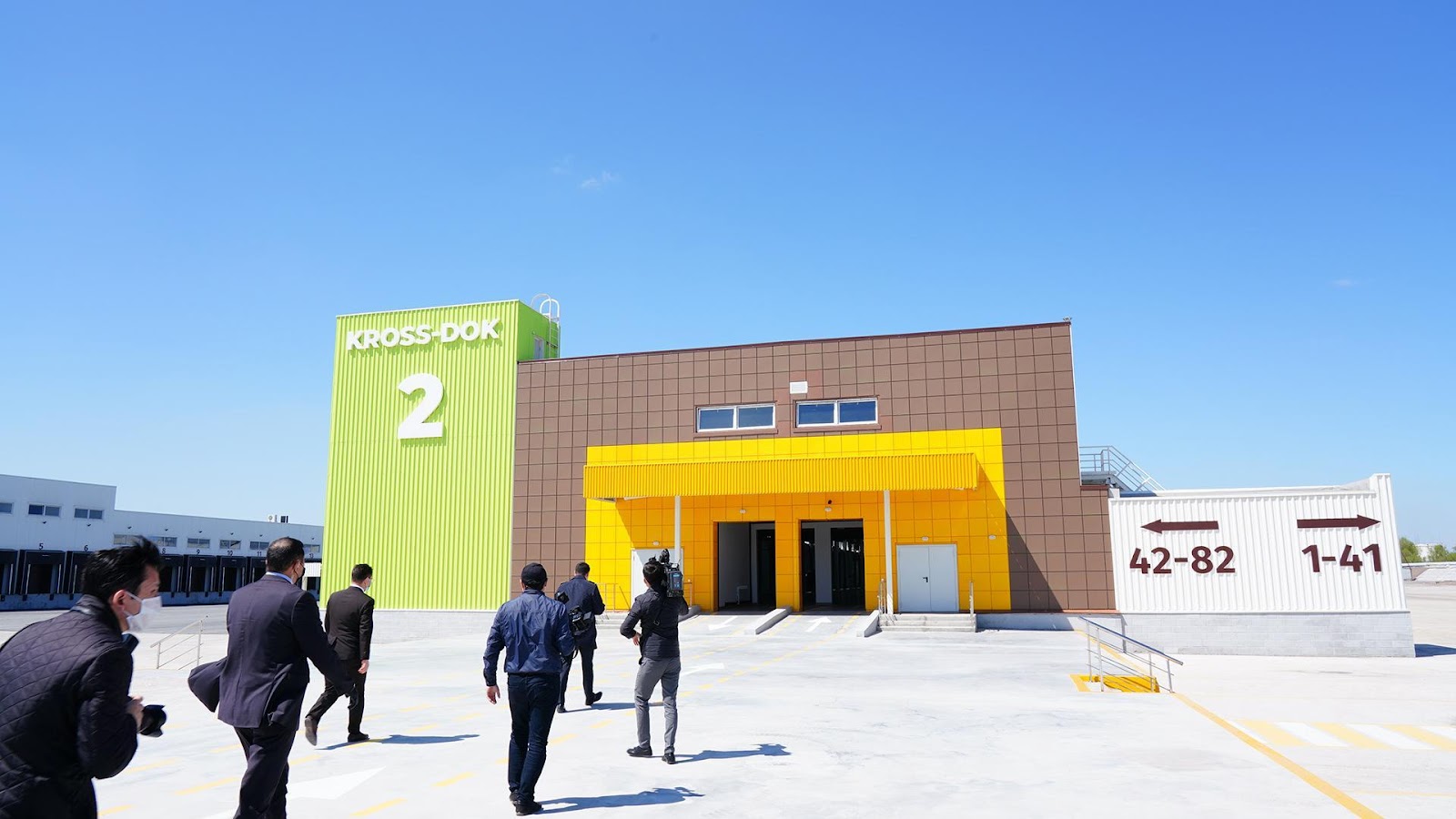 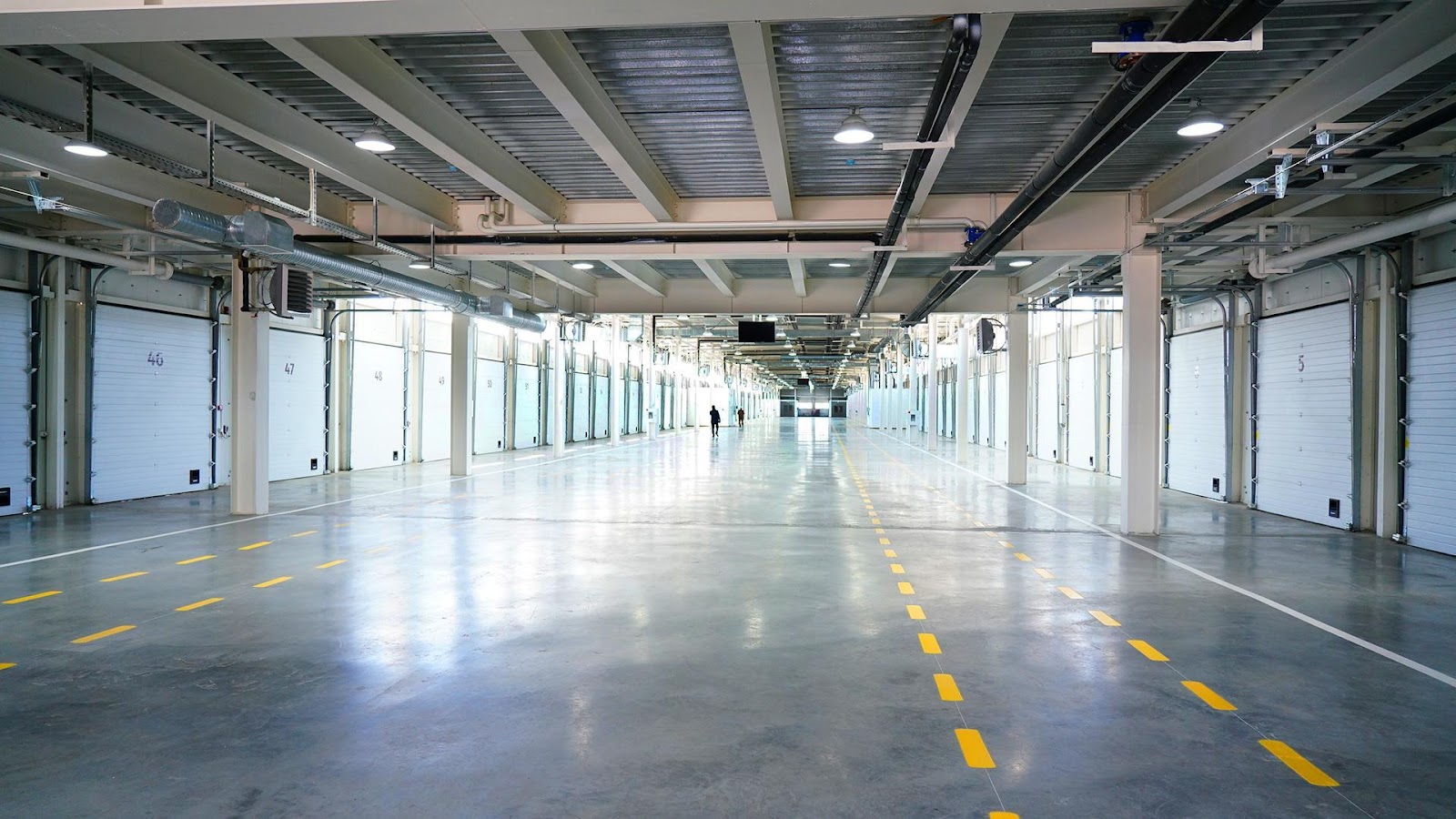 The total area of ​​the complex will be 60 hectares at the first stage, by 2023 it will expand to 100 hectares 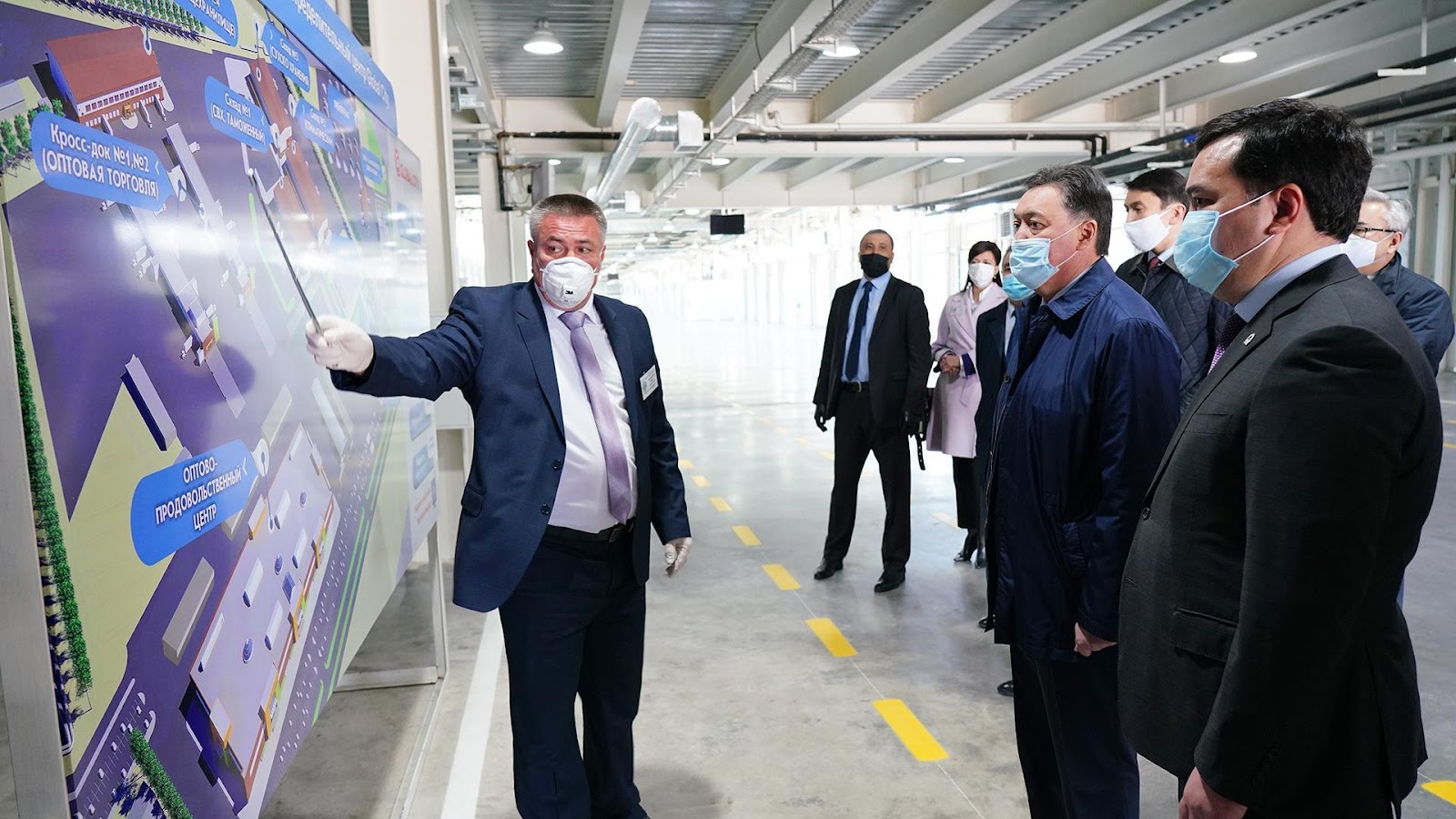 In the future, the wholesale and distribution center will create 5 thousand new jobs 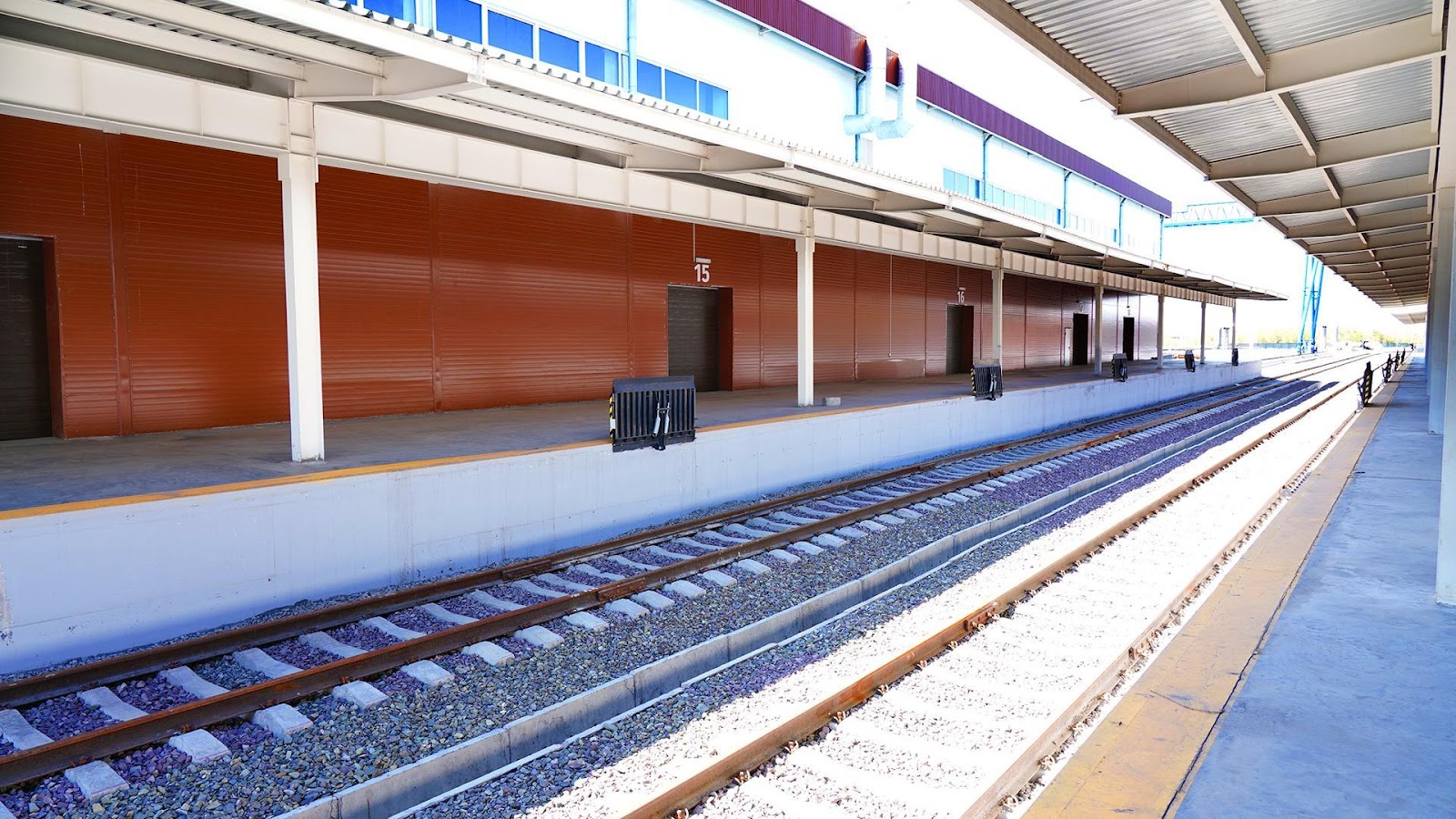 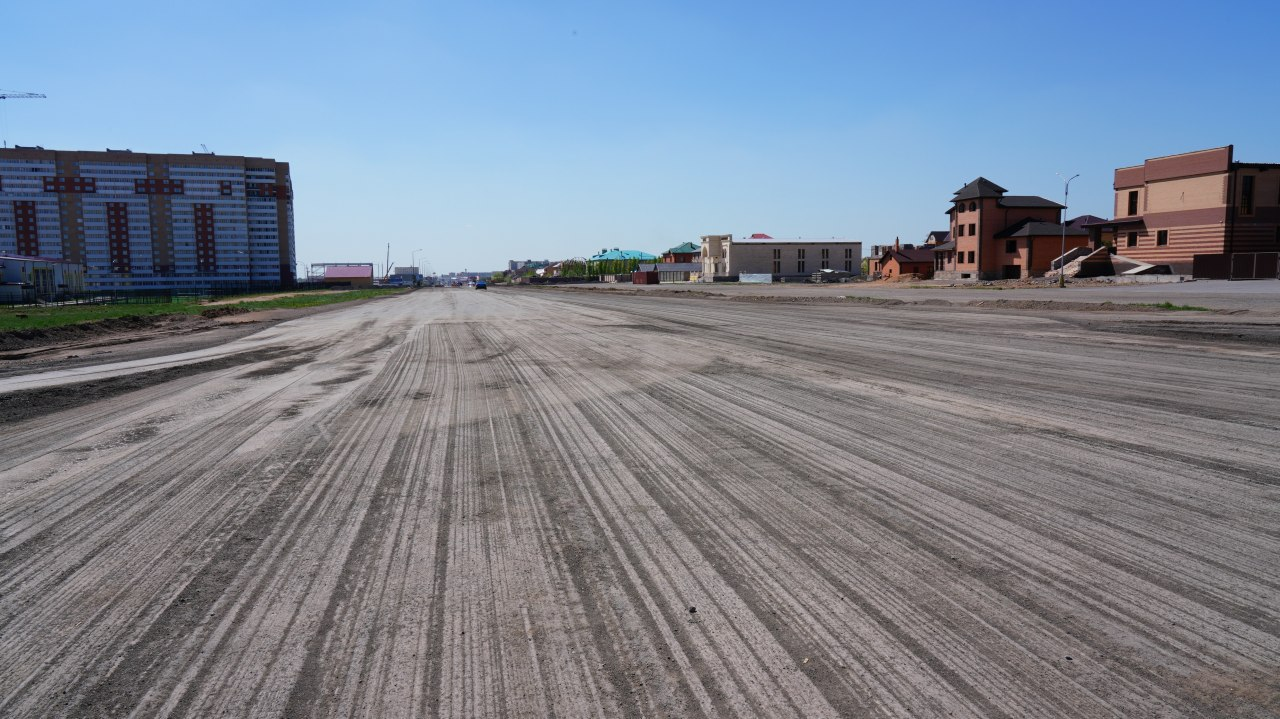 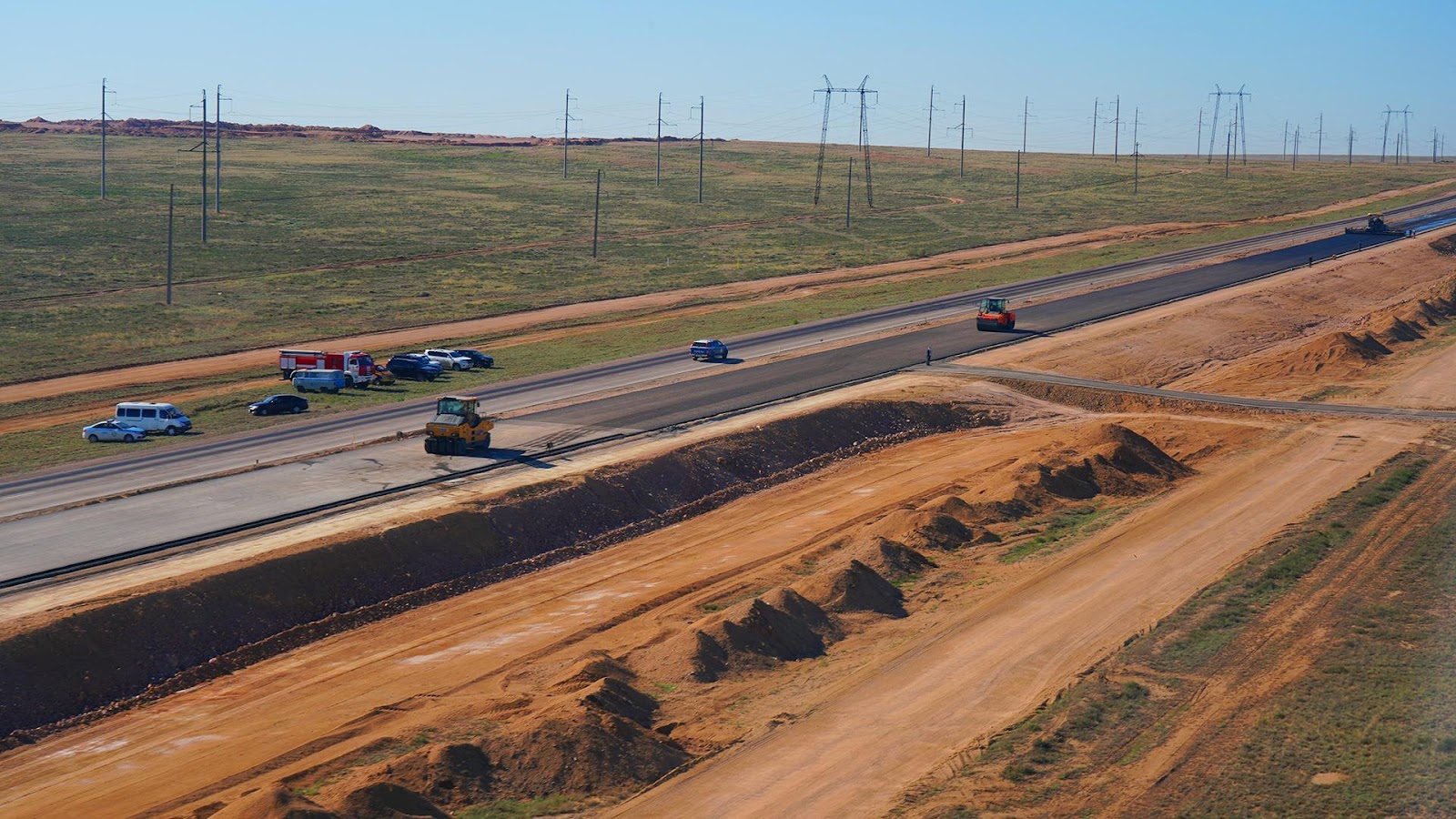 The Head of Government familiarized with the reconstruction of the Karaganda-Balkhash highway, carried out as part of the Nurly Zhol program 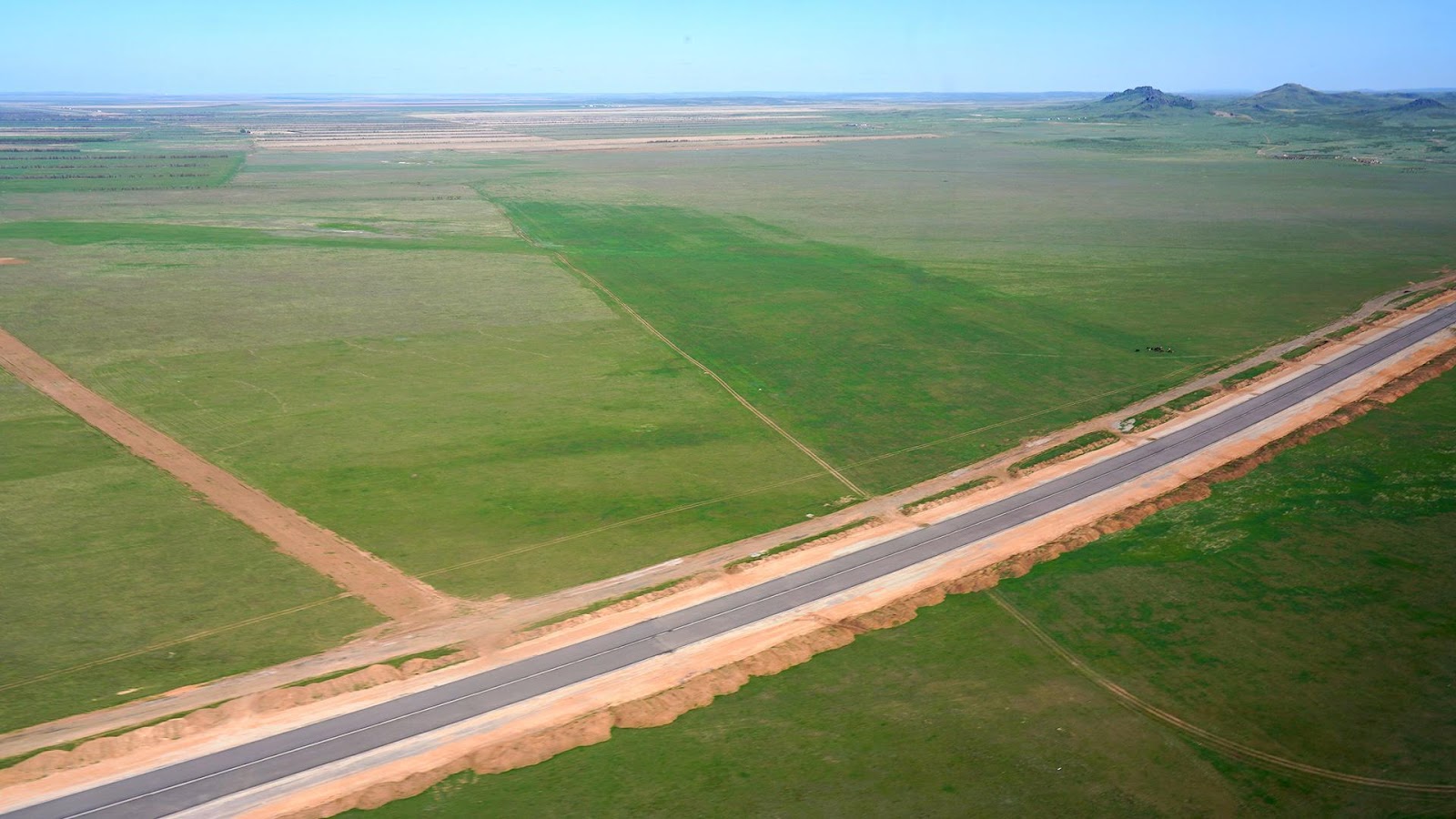 The total length of the roads under reconstruction is 363 km. 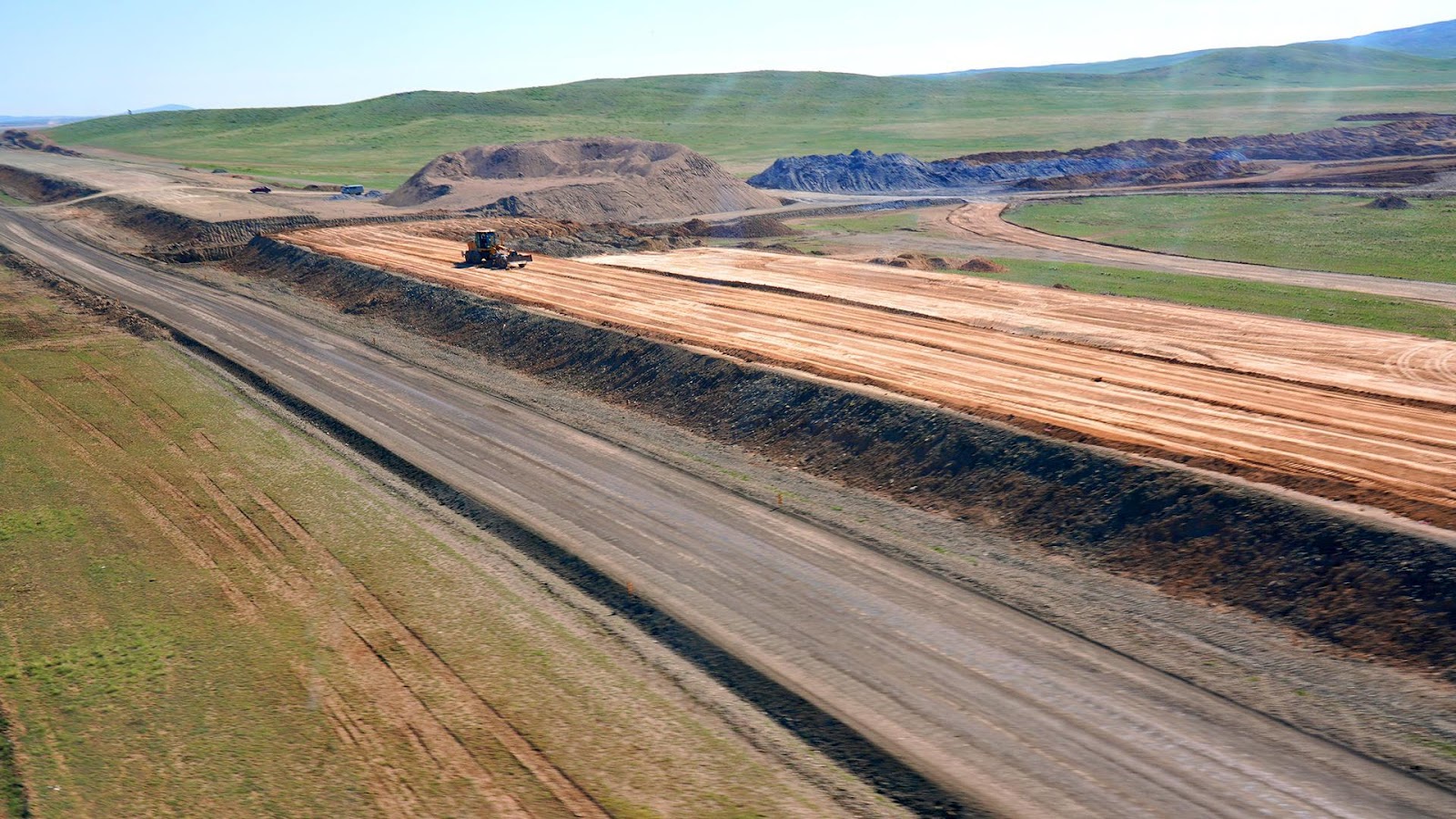 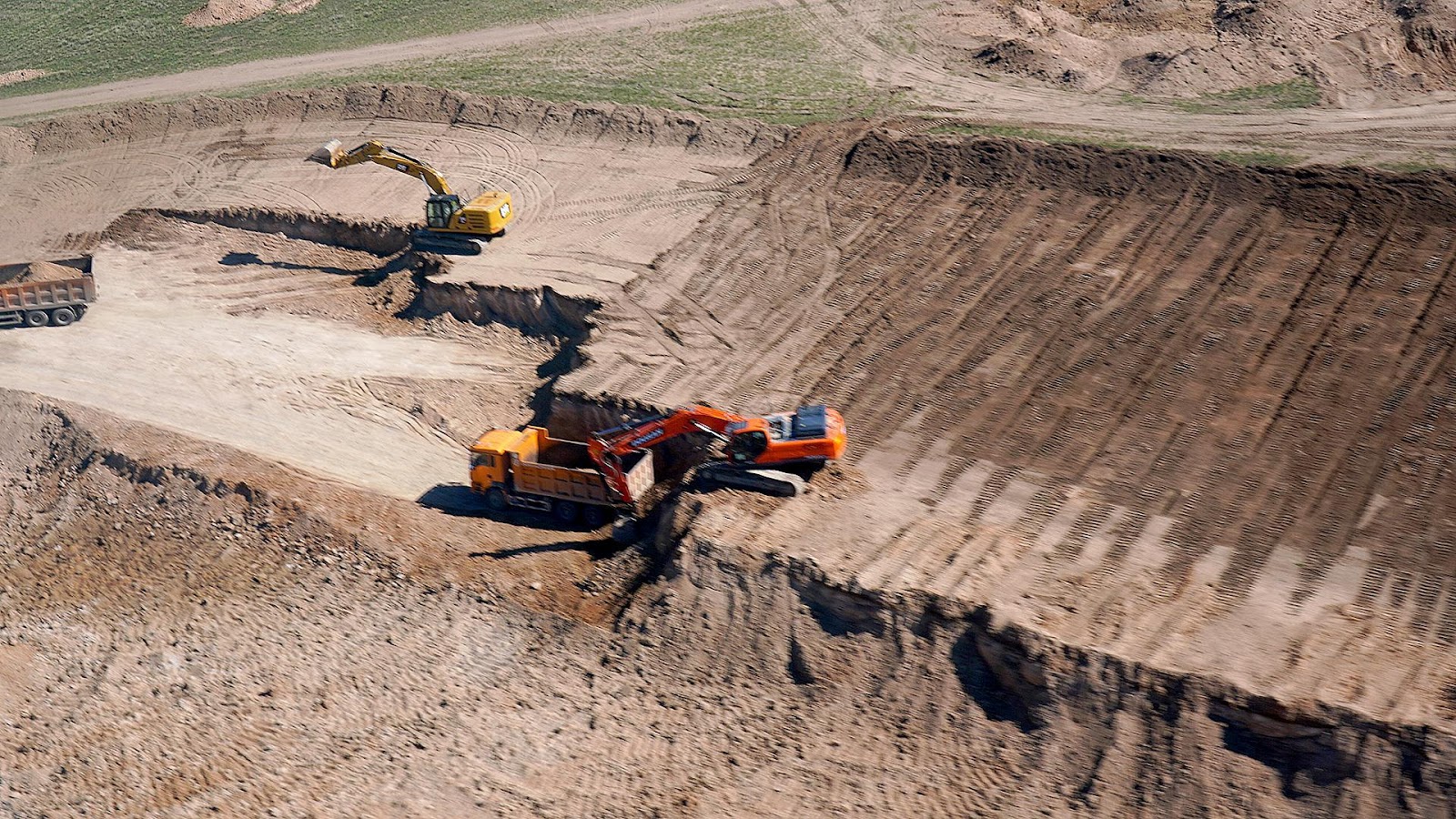 About 1,800 workers and 900 pieces of equipment were involved the repair work 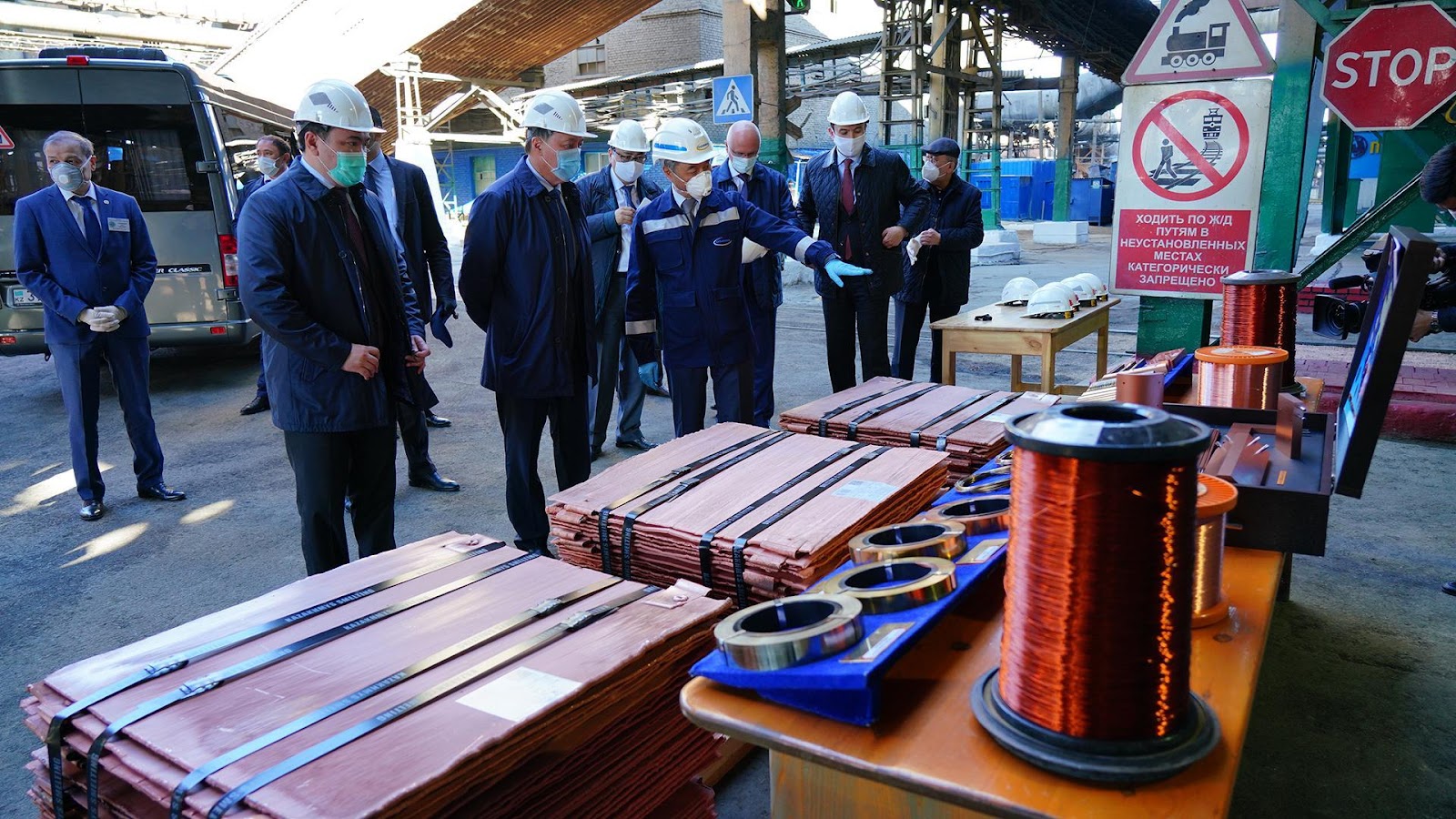 Askar Mamin visited the Balkhash smelter of Kazakhmys Smelting LLP, where he got acquainted with the production process and plans for further development of the enterprise 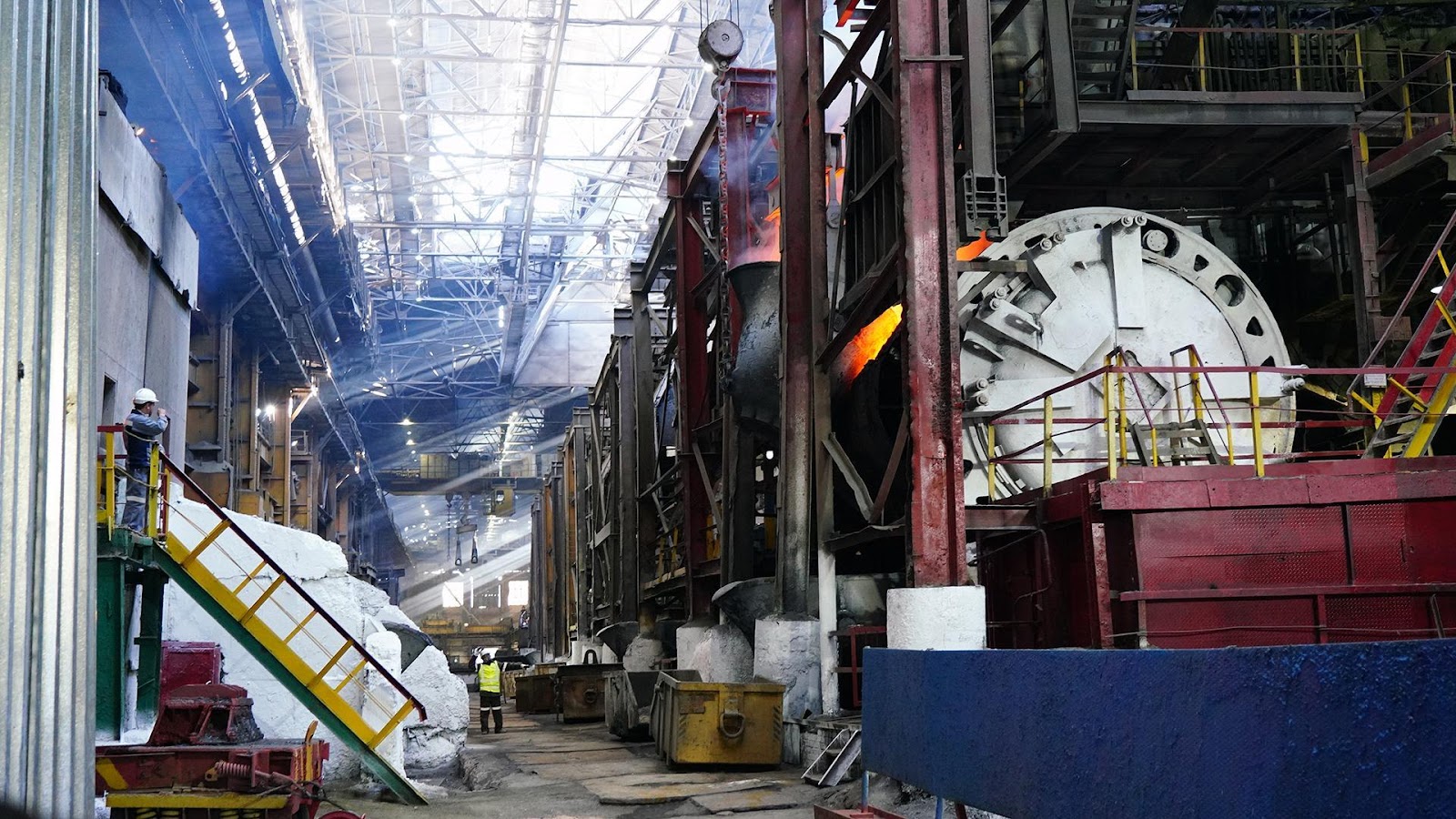 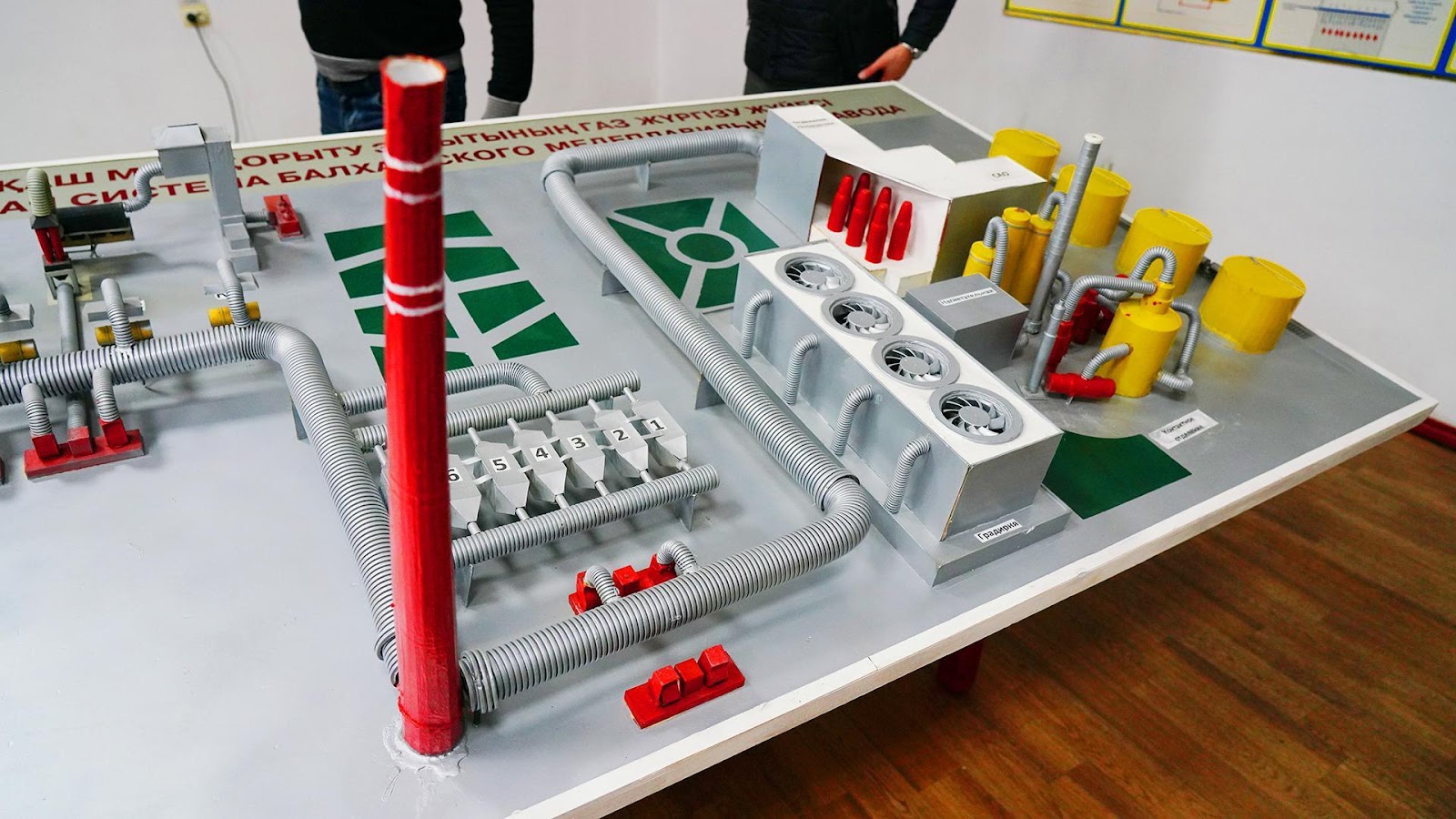 The main vector of enterprise modernization is reducing the environmental impact 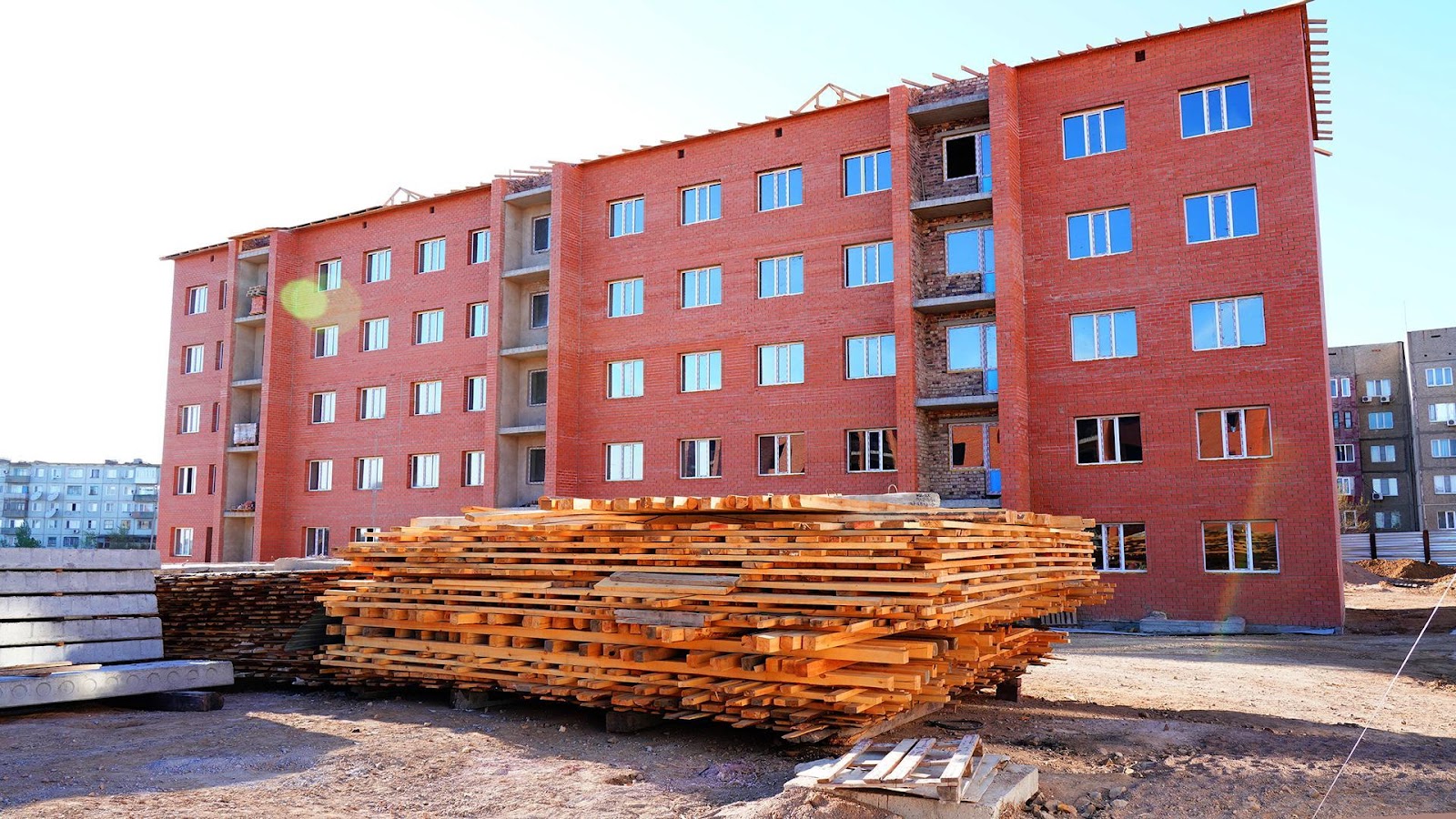