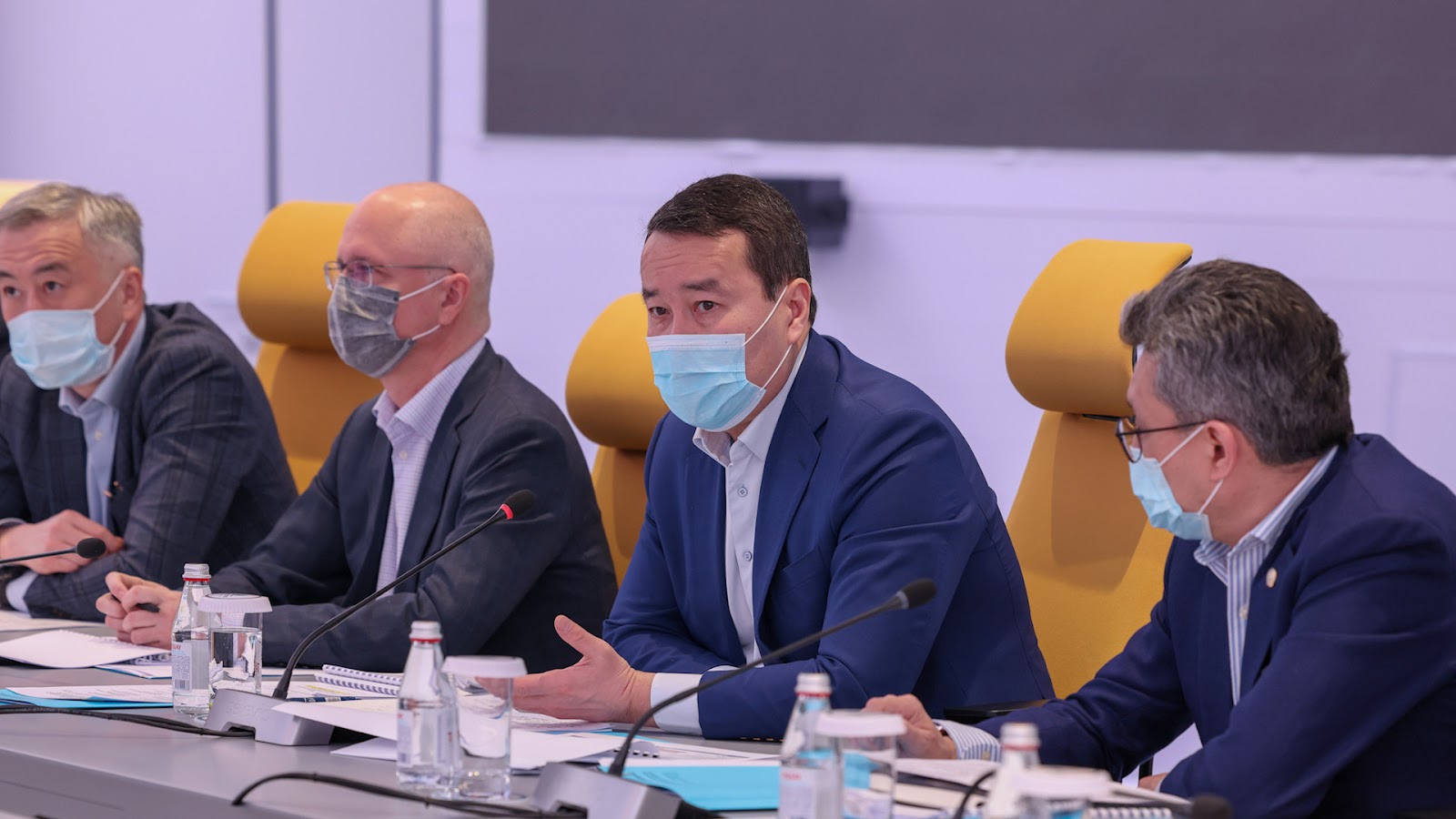 Topical issues of the development of import substitution were considered as part of the regular meeting on the execution of the instructions of the Head of State and the Operational Action Plan to stabilize the socio-economic situation in the Republic of Kazakhstan.

On March 19, Prime Minister Alikhan Smailov chaired a regular meeting in Nur-Sultan to implement the instructions of the Head of State and the Operational Action Plan to stabilize the socio-economic situation in the Republic of Kazakhstan.

According to statistics, according to the operational totals for the last year, manufacturing products worth $38.3 billion were imported to Kazakhstan.

In pursuance of the order of the President of the Republic of Kazakhstan Kassym-Jomart Tokayev, the state bodies of the Republic of Kazakhstan conducted a deep analysis of the domestic manufacturing industry, as a result of which significant potential was identified, competitive advantages were identified in the context of industries, as well as potential niches for further development of the industry. 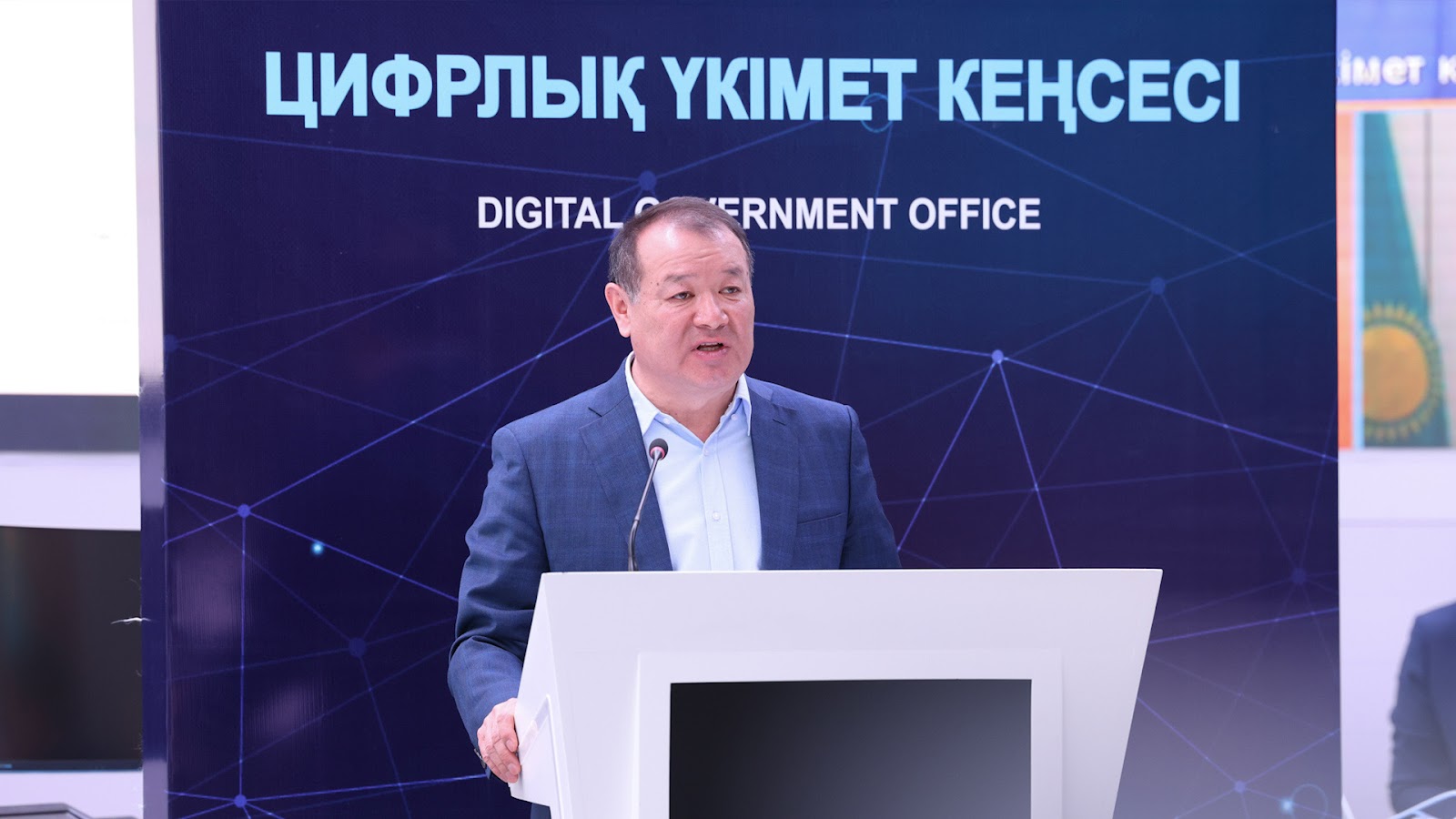 At present, based on the analysis, a draft Import Substitution Program has been developed, the main goal of which is to reduce imports, increase export advantages and competitiveness of domestic production.

Based on the results of working with the akimats of the regions, the cities of Almaty, Nur-Sultan and Shymkent, a pool of investment projects has been formed in the manufacturing industries. The list includes 444 import substitution projects totaling 13.3 trillion tenge, with the potential to create 88 thousand new permanent jobs.

This year, within the framework of the Industrialization Map by the regions of Kazakhstan, it is planned to launch 90 projects for a total amount of 1.4 trillion tenge with the creation of 10.8 thousand new permanent jobs.

Based on the results of consideration of import substitution issues, the Prime Minister of the Republic of Kazakhstan presiding at the meeting instructed to develop and approve the Import Substitution Program by regions within a month.

“Today, this issue is particularly relevant in connection with the current geopolitical situation in the world. Therefore, it is necessary to intensify work in this direction and attract investments for the implementation of import-substituting projects,” said Alikhan Smailov.