According to the results of nine months, the economy of Kazakhstan continues to show growth

Today, during the meeting of the Government of the Republic of Kazakhstan chaired by the Prime Minister Bakytzhan Sagintayev, the results of the socio-economic development of Kazakhstan for January-September of 2017 were examined.

Minister of National Economy Timur Suleimenov reported that in the reporting period the economy of Kazakhstan retained the growth rate registered in January-August, at the level of 4.3%. This is facilitated by macroeconomic stability and investment activity, as well as favorable conditions in foreign markets. 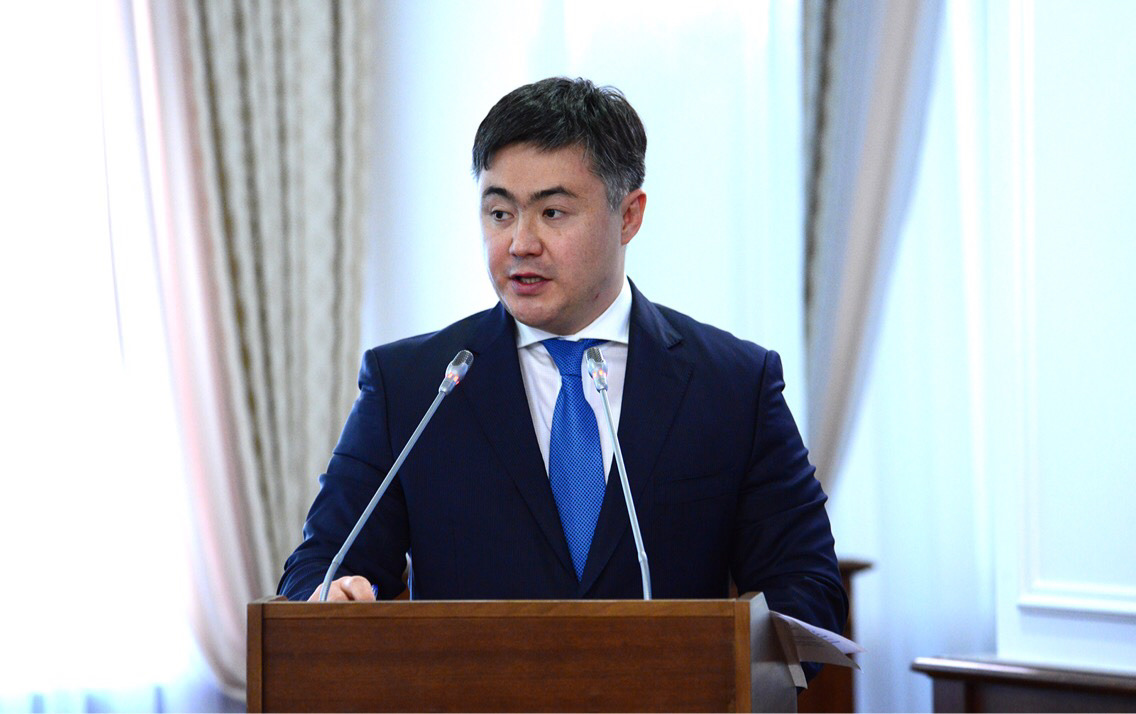 It was noted that as a result the measures taken within the framework of state and sectoral programs, there is a positive trend in all spheres of the economy. So, the main drivers of growth were industry, construction, trade, transport and communications.

Industry since the beginning of the year demonstrates a steady growth, which in January-September reached 8.3%. The volume of production in the mining industry increased by 11.3%. The growth of manufacturing industry is 5.7%. Significant growth is observed in industries focused on the domestic market, primarily, the production of pharmaceuticals, light industry, food and beverage products, and petroleum products.

In agriculture, growth remains at 1.9%, while construction has accelerated from 0.1% in January-August to 3.5% in 9 months of this year.

High growth in the real sector of the economy is accompanied by a gradual entry into the trajectory of stable growth in the sphere of services. For 9 months of this year, transportation services increased by 4.7%, trade and communications – by 3%, as well as real estate transactions – by 2.1%.

Gradually, the dynamics of investment growth improves, which positively affects the development of the economy. For 9 months of this year, the volume of investments in fixed assets increased by 4.4%. The greatest increase in investments is observed in trade and construction, as well as in industry as a result of ongoing modernization of heat and water supply networks. 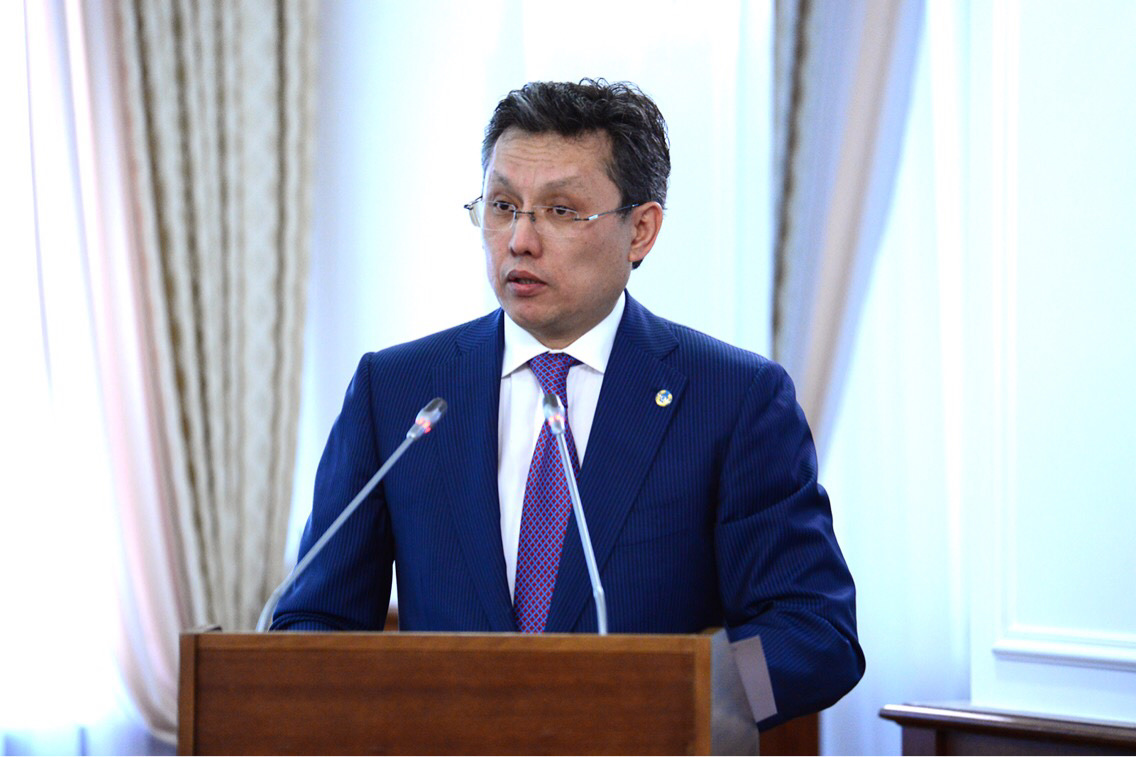 The growth of investments in fixed assets was primarily ensured by internal sources, while external sources of financing are decreasing.

Against the backdrop of a stable macroeconomic situation, gross inflow of foreign direct investment increased by 8.6% to $10.5 billion in the first half of 2017. At the beginning of October, the country's international reserves amounted to $89.4 billion as a result of the growth of gold and foreign currency reserves by 10.2%.

The results of nine months demonstrate a positive trend in all areas of socio-economic development. In view of this, by the end of the year, the economy is expected to grow at a level of at least 3.4%.