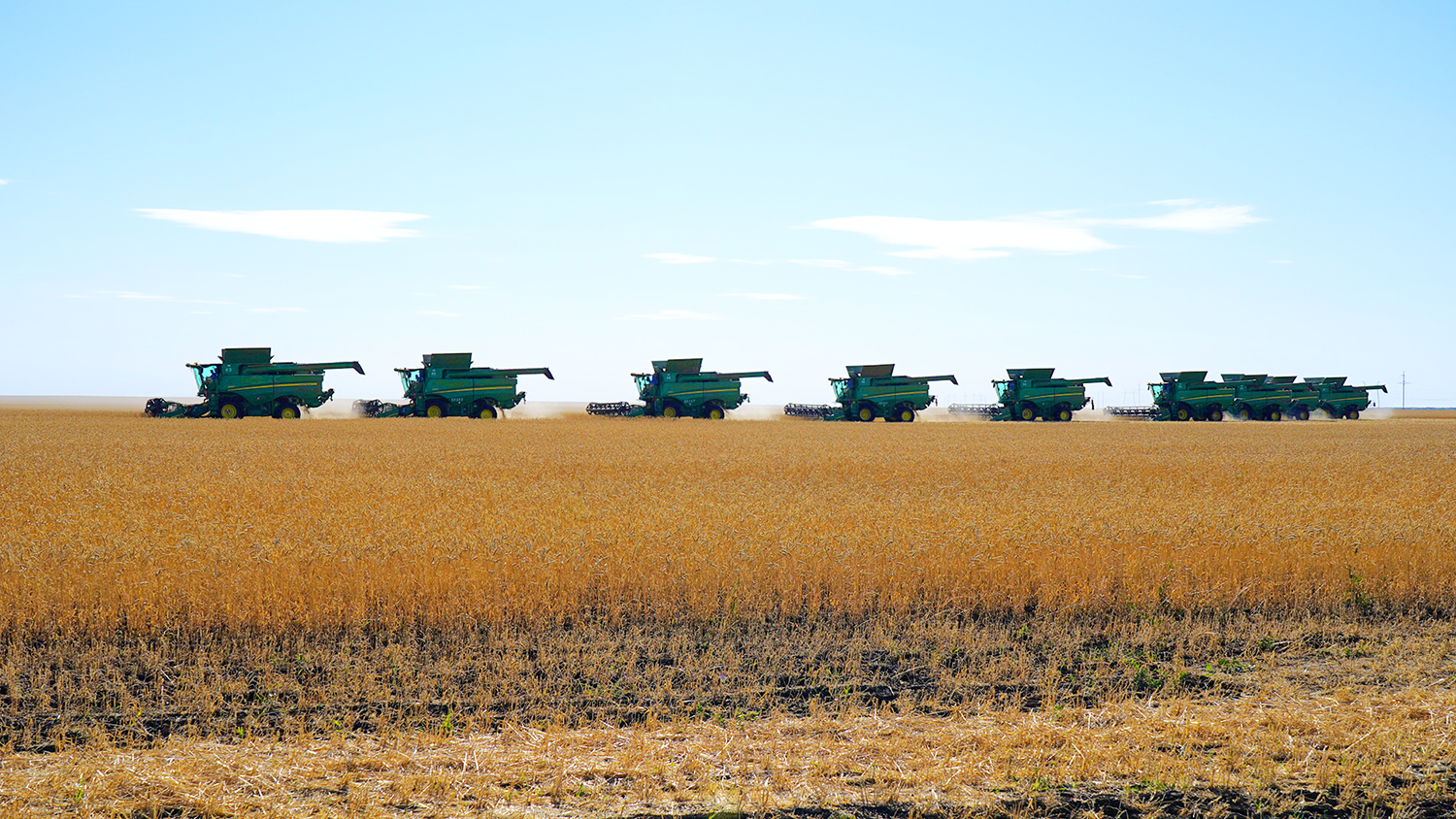 Prime Minister of the Republic of Kazakhstan Askar Mamin, as part of his working trip, inspected the progress of autumn field work in the Akmola region.

The harvesting campaign in Kazakhstan this year has begun on time, to date 11.8 million hectares of grain and leguminous crops, or 74.3%, have been harvested, 10.3 million tons have been threshed with an average yield of 8.7 c / ha. 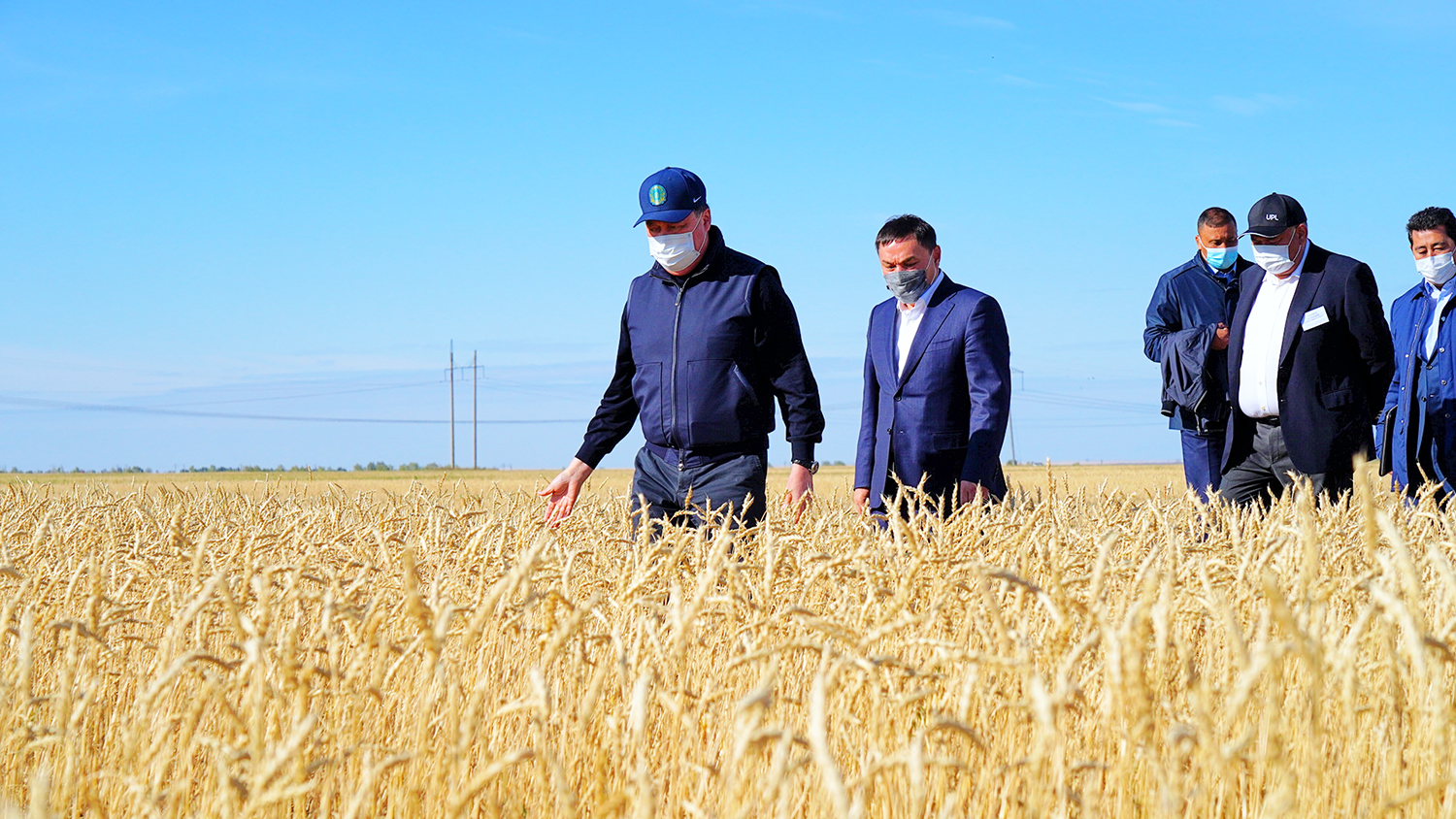 To date, 3.5 million hectares of grain and leguminous crops, or 78% of their total harvesting area, have been threshed in the Akmola region. Harvested over 2.8 million tons of grain with an average yield of 8 c / ha.

Under favorable weather conditions, the harvesting campaign is planned to be completed at the optimum time — by the end of September.

The Head of Government got acquainted with the autumn field work in the Zhaksyn region, the material and technical base of local agricultural enterprises, projects for the cultivation and cleaning of grain and fodder crops, as well as the expansion of production of meat and dairy products. 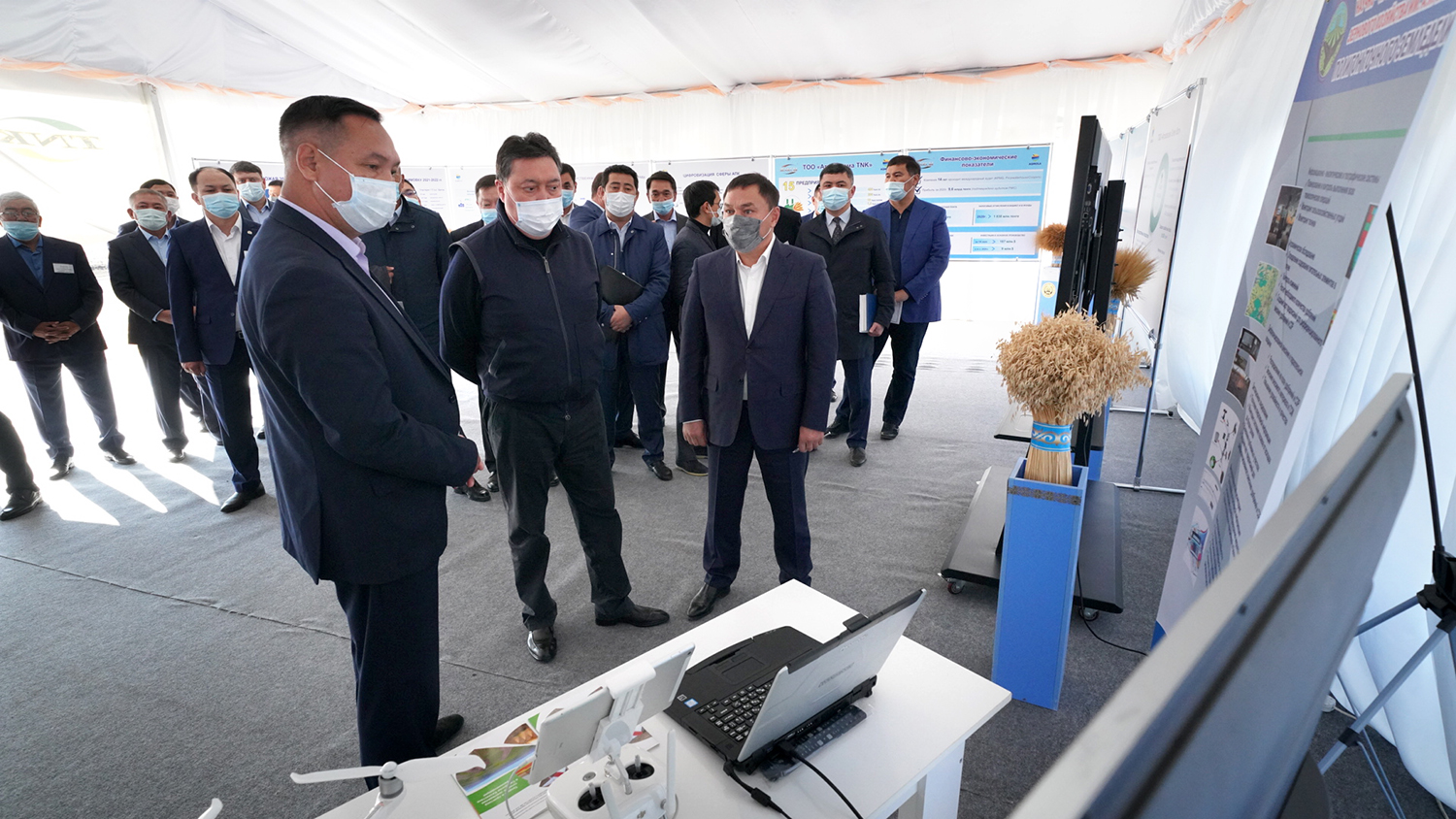 As part of the control over the implementation of the project "Auyl - El Besigi", the Prime Minister inspected the social infrastructure facilities in the village. Zhaksy is an apartment building, a sports school and a shopping center. 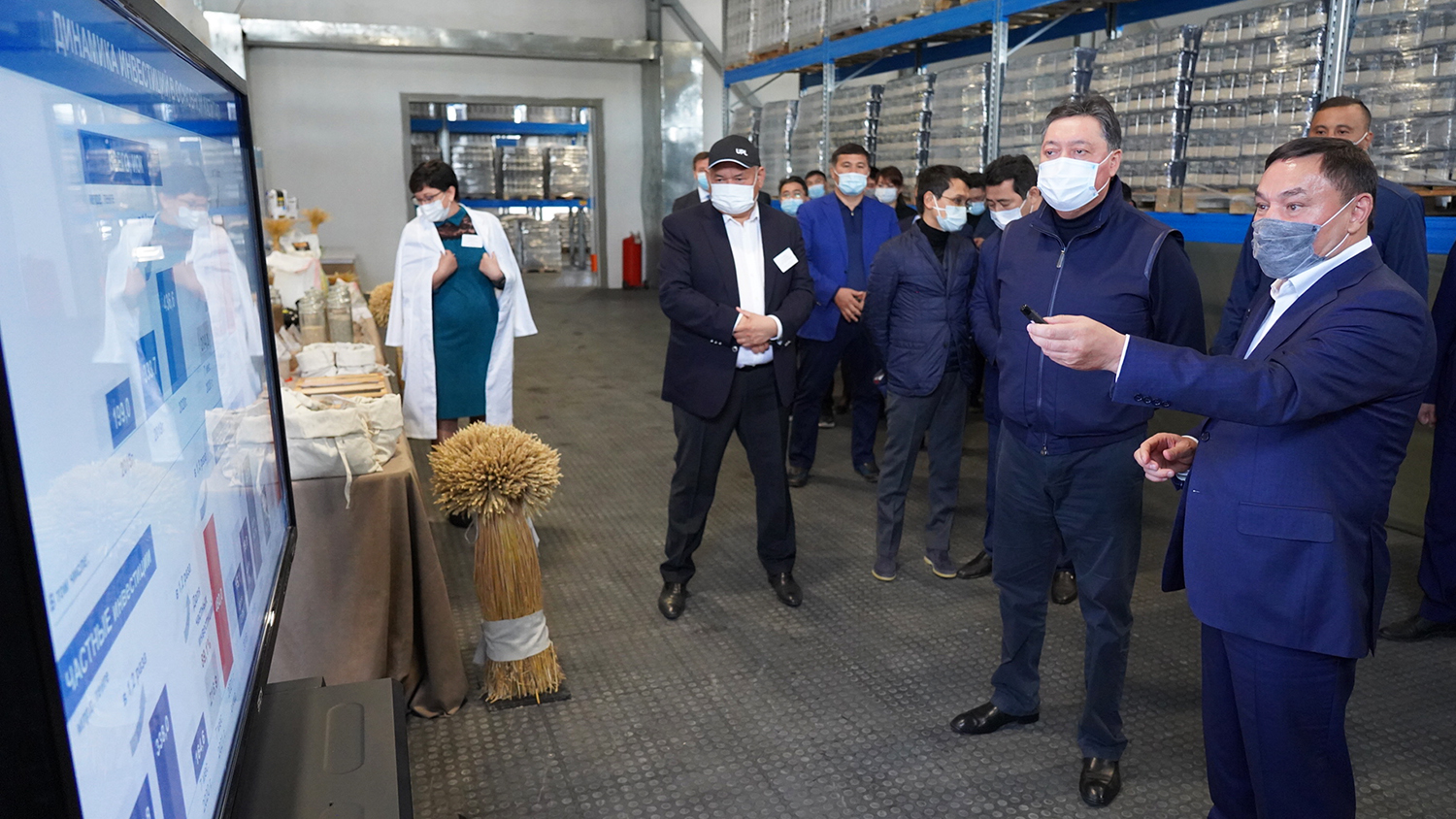 Investments in fixed assets in the agricultural sector in January-July of this year amounted to 60.2 billion tenge, which is 2 times more than the same period last year.

As part of the development of the Food Belt around the city of Nur-Sultan in 2021, it is planned to implement 50 investment projects for a total of 41.7 billion tenge — the construction of feed yards, dairy farms, poultry farms, granaries and vegetable stores, complexes for the processing of agricultural products.